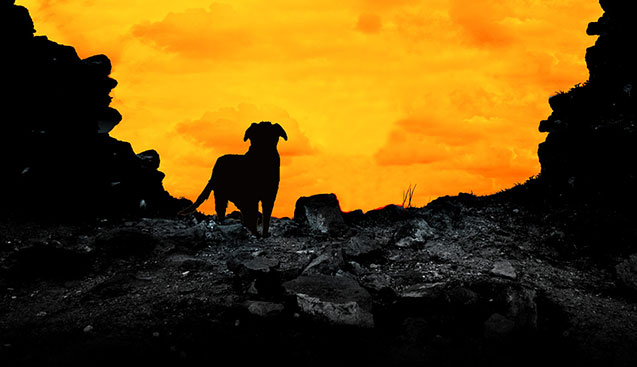 The world isn’t going to end how you think it’s going to end. There isn’t going to be some cataclysmic extinction event that wipes us all out but one thing is certain, if you’re reading this, you’re already history. This is the premise of A Boy and His Dog at the End of the World, a fantastic work of speculative fiction by C. A. Fletcher.

Griz lives at the end of the world on a small island off Scotland with just family and dogs for company. When a lone traveller called Brand arrives on the island and steals their dog Jess, Griz embarks on a journey, prepared to sail to the ends of the world to retrieve this beloved hound.

The world is empty in Griz's tale. Over a century prior, the Gelding occurred and human beings (and dogs) stopped being able to reproduce; the population of the earth dwindled from billions to thousands within two generations. There were exceptions, of course, but in two decades on this future Earth, Griz has never met enough people to make up two teams for a game of football.

As Griz lands on the mainland in pursuit of Brand, it is fascinating to trace the journey through overgrown and derelict landmarks, recognisable only for the great metal structures that humans have erected.

I wish I could divulge more about the story and what happens to Griz on the journey but I really can't. The absolute charm of this novel lies in everything Griz discovers and everything we learn about Griz. I can tell you that Earth in the future is quiet, except for the birdsong, and that very little of what we regard as important will survive us.

I can also say that this book is incredible. I predict that it is one of those books that transcends all others to become a much beloved, often reread, dog-eared book that you can't help but recommend to other people. In fact, in the days since I've read A Boy and His Dog at the End of the World, I've told everyone I know about the book and am having to curate a waitlist of friends waiting to read my copy.

I was very fortunate to win an advanced review copy of this book in a competition with Orbit books. The copy in itself was a gem, from the message on the cover to the old postcards dispersed throughout. I definitely think the real cover on the book is superior but reading this ARC was like finding eggs in an Easter egg hunt; it was such fun to read. 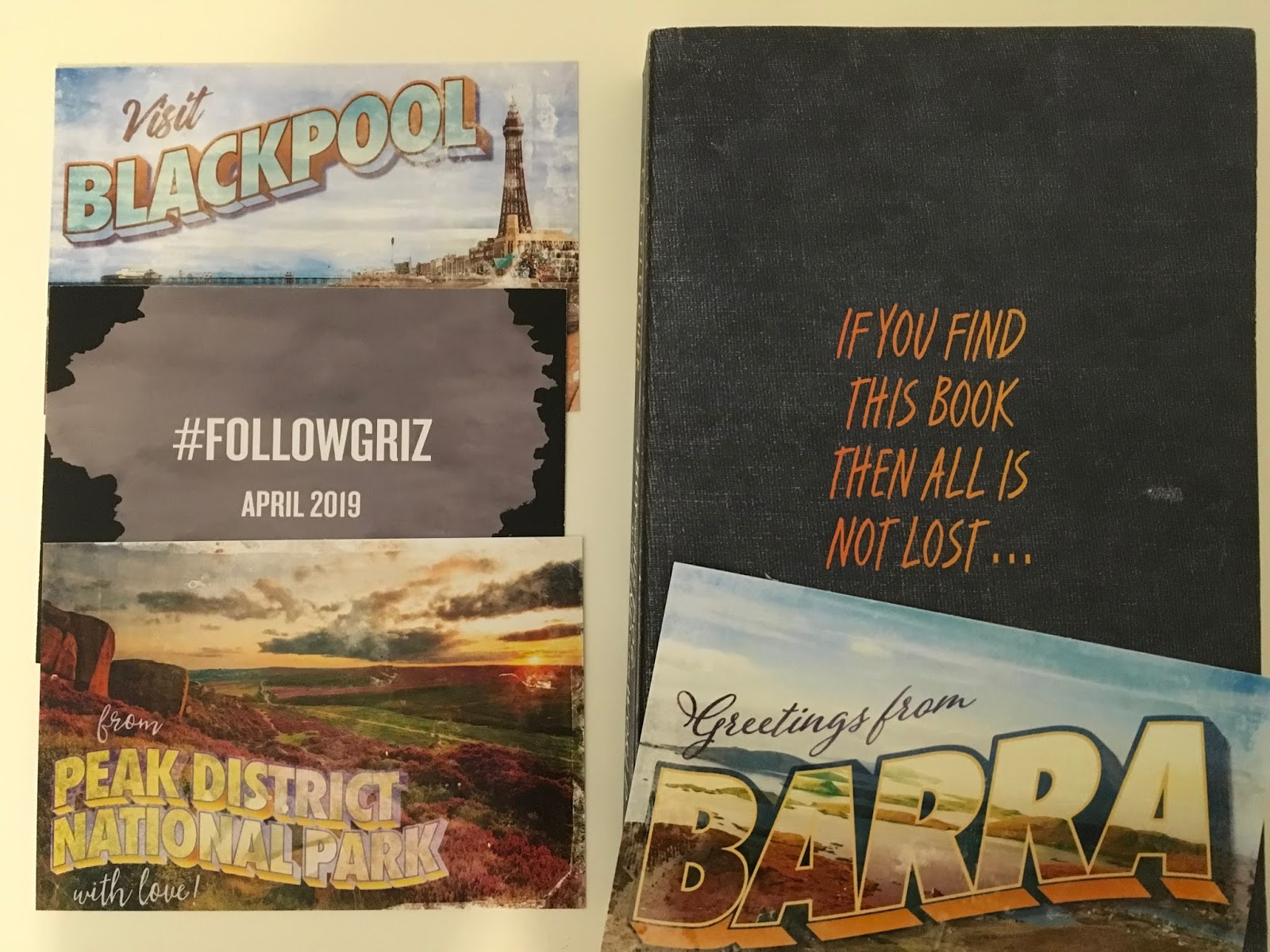 I give A Boy and His Dog at the End of the World a superb five out of five stars and recommend it to anyone who has ever loved a dog. I also recommend it to both adult and young adult lovers of superior speculative fiction and especially to fans of good plot twists.