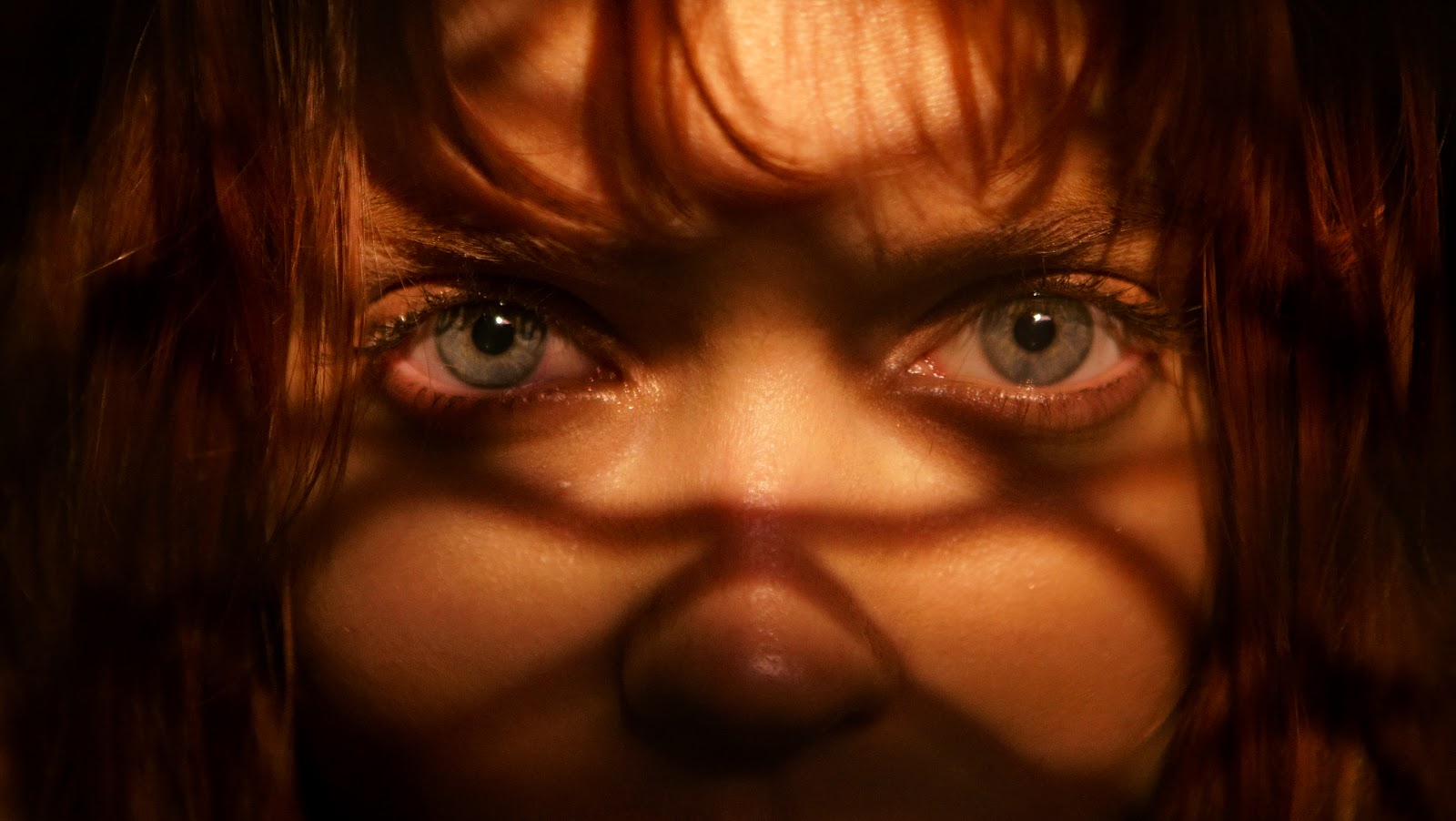 I thought I had it all figured out. I watched the trailer for Elizabeth Harvest, read the synopsis, took a look at the title and guessed the whole plot. Still, it looked good so I watched it anyway and discovered that I’m not quite the genius I thought I was. Sebastian Gutierrez's Elizabeth Harvest is a clever sci-fi horror that delivers a surprising, if not utterly disturbing punch and keeps even the most clever of viewers guessing until the end.

Elizabeth (Abbey Lee,The Neon Demon) has married the man of her dreams. As she wonders through the rooms of their stunning hilltop home, Elizabeth can’t help but wonder why her brilliant, rich and talented scientist husband chose her, a simple girl by her own definition. Little does she know it was only ever going to be her and she has less choice in the matter than she imagined. 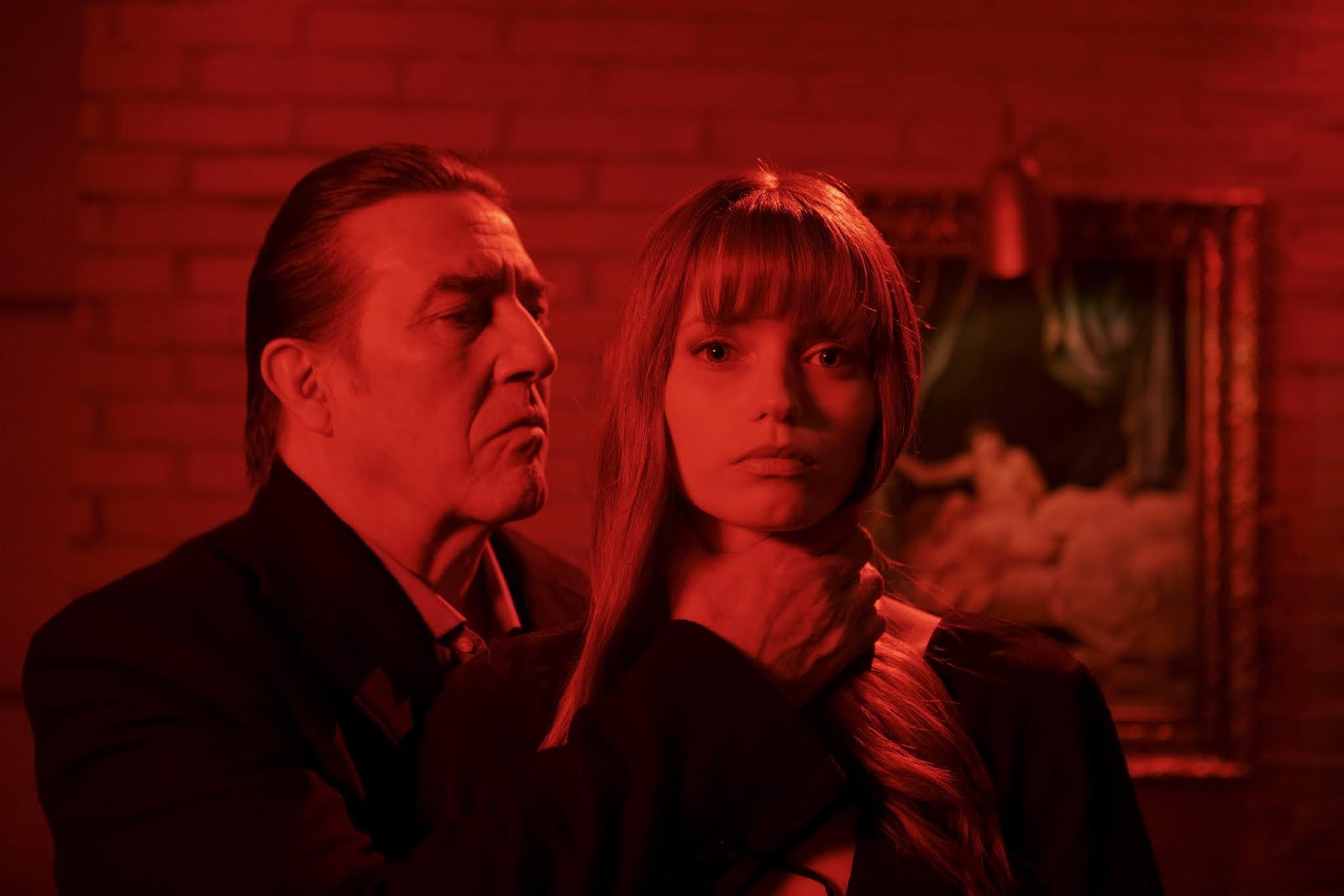 Husband Henry (Ciarán Hinds, Game of Thrones) allows Elizabeth the run of the house but forbids that she enter one room. When he goes away on business, leaving Elizabeth to rattle around the vast home on her own, the temptation of that one room becomes too much to resist.

But behind that door lies a horror beyond her wildest imagination and Elizabeth soon finds herself in a surreal and disorientating fight for survival.

And just when you think you know where the film is going, it changes course completely. I’m constantly searching for clever, ‘thinky’ horror and Elizabeth Harvest ticked all the boxes for me - fantastic performances, beautiful cinematography and a plot that kept rolling about in my mind for hours after I’d watched the film. I love films that do that, the ones that make you pay attention when you're watching them and haunt you long afterwards with "but wait..." moments.

An excellent independent film, Elizabeth Harvest has a tiny cast and supporting Abbie and Ciarán are Carla Gugino as Claire, Matthew Beard as Oliver and Dylan Baker as Logan. No one is who they first seem to be and part of the charm of the film is the flashbacks where Elizabeth must work to unravel each of the characters. If you’re a fan of Carla Gugino like me, you won’t be disappointed with her role. 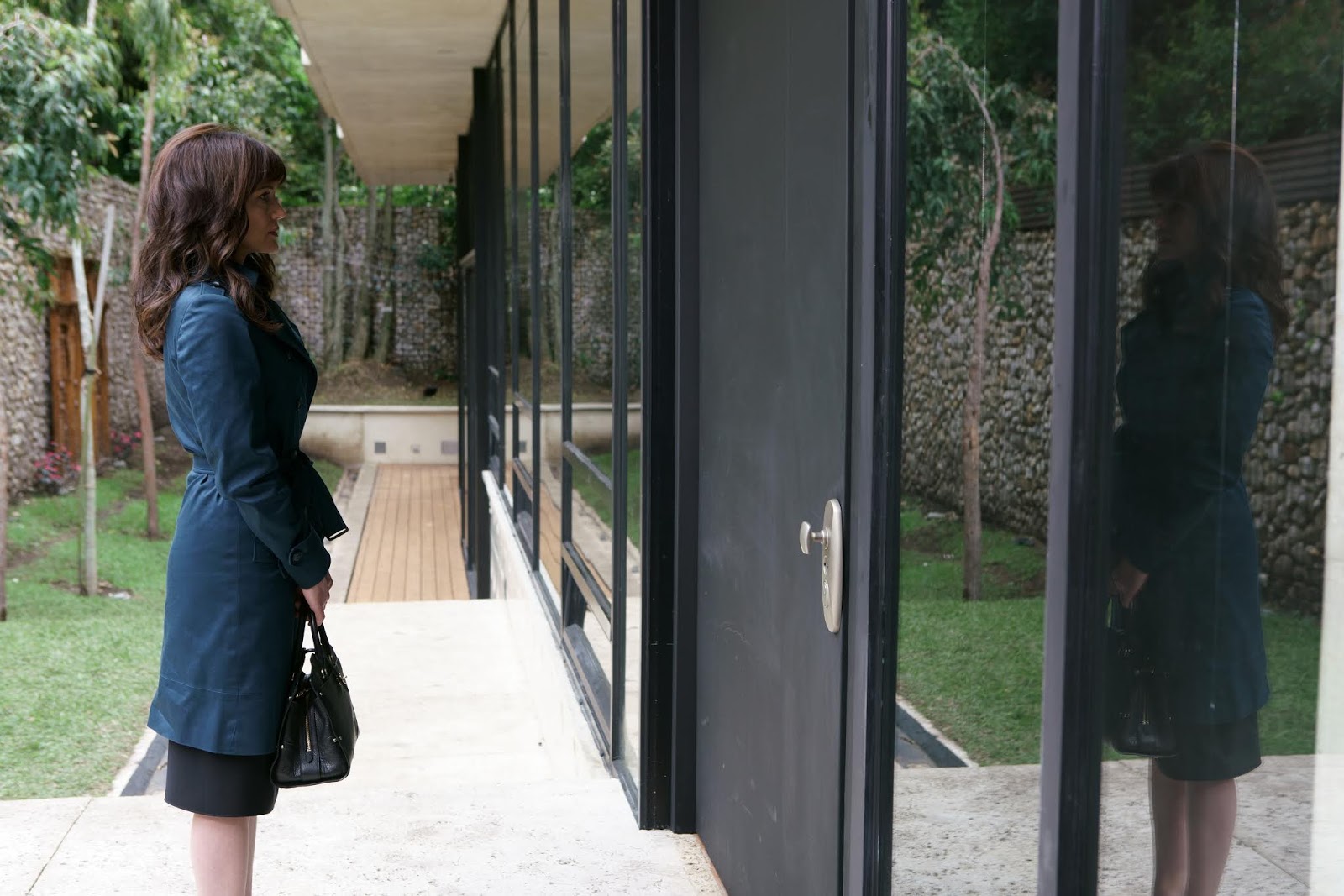 I thoroughly enjoyed Elizabeth Harvest and give it an excellent four out of five stars. I’d recommend it for fans of sci-fi horror and films like Ex Machina.

Elizabeth Harvest will be available on Digital Download from 1st April and can be bought here.