Review: Eli August & the Abandoned Buildings - Is This Darkness 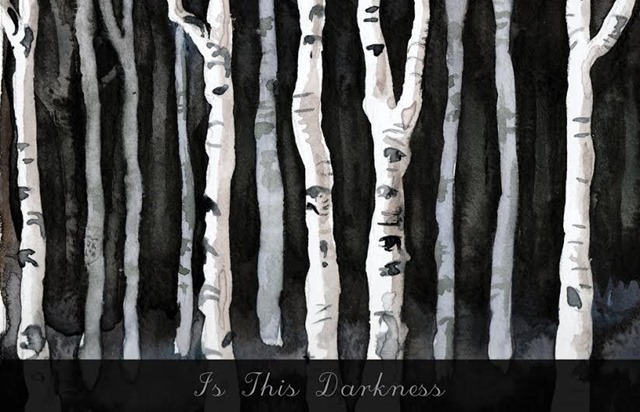 Have you ever been utterly destroyed by a song? I remember the first time I listened to The Heartache Suite by Eli August & the Abandoned Buildings. It was short, just five tracks, and I remember taking a deep breath at the end of the EP, finally able to breathe again. The final track on the EP, "Wrought" sucked the air out of my lungs and nearly stopped my heart beating, I'm sure of it. With the current state of the music industry, I find it rare that music can move me like that and rarer still for it to have such a profound effect on me.

Needless to say, I was excited to learn that Eli August was finally bringing out a full-length album. I featured the first single "Honey" a year ago but even then warned listeners of the incredibly moving "Shadow & Stone". Like "Wrought", "Shadow & Stone" is a that stops you in your tracks and begs to be played on repeat. It is a song of such incredible loss and longing, the pain palpable in every note and Eli's vocals.

It's cold, so cold, the breath from my mouth is all I see that says I'm alive.
Damn these days, why won't you say why

Before Is This Darkness was released, Eli August promised to cover all the "lighter fare" as he called it, focusing on regret, love, loss, suicide, war, misanthropy, hope and redemption. On release, we realised that Eli August had kept good on his promise and he was not going to release listeners from the emotional onslaught of his music. 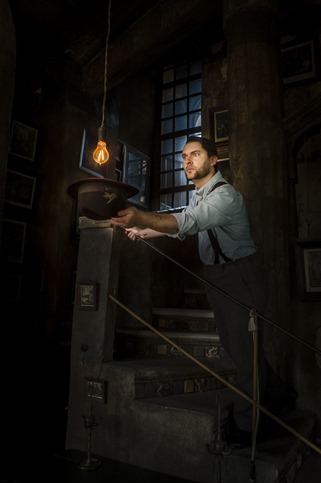 That is not a bad thing at all, especially if you are seeking an album to truly move you.

The effect is an album that takes the listener through every emotion imaginable. In a world of elevator music and putting on something light in the background, this is an album that demands to be listened to, with lyrics that insist on being heard.

Just like we rise from the depths of our lowest moments to conquer and succeed again, so many of the tracks on Is This Darkness are inspirational. "Light In This Life" is an anthem for those desperately in need of a battle song in days like these. It was also written for all of those people who have ever been touched in some way by suicide.

To those left in the dark I say, to those who've lost heart I say, keep them forever bright and new
To those mourning a loss I say, and those in this fog I say, just don't let this conquer you

Eli August describes his sound as Dark Americana, fitting given his bass voice. There are strong western and folk influences in both the music and themes, giving Eli’s music an old world feel. Joining Eli on the album is The Abandoned Buildings, an East Coast collective of artists playing a variety of instruments including banjos, guitars, mandolin and piano. 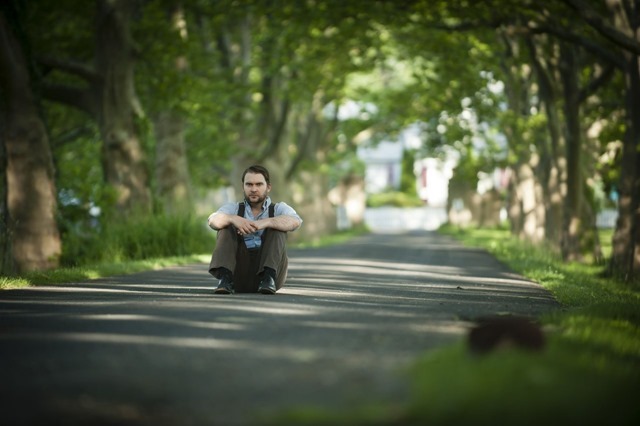 If the world has become a little too much to fathom in recent times, grab a cup of coffee, put the fire on, lay back on the sofa and listen to Is This Darkness. This is a musical journey worth taking.