Zoonation's The Mad Hatter’s Tea Party at the Roundhouse, London ★★★★★

I had absolutely no idea what to expect when I agreed to join two of my friends at ZooNation's The Mad Hatter's Tea Party and I didn't even know how tenuous the link to Lewis Carroll's Alice in Wonderland would be. I think my friend Sarah was more than slightly worried because I was clueless and she had enthusiastically recommended ZooNation to us.

The first surprise of the day was when we walked into the Roundhouse in Camden and there were children there, lots of them. Oh, the horror. I jest. I love children and anything they deem worthy gets a thumbs-up in my book.

We took our seats, excellently located at the side of the stage, and the show began. 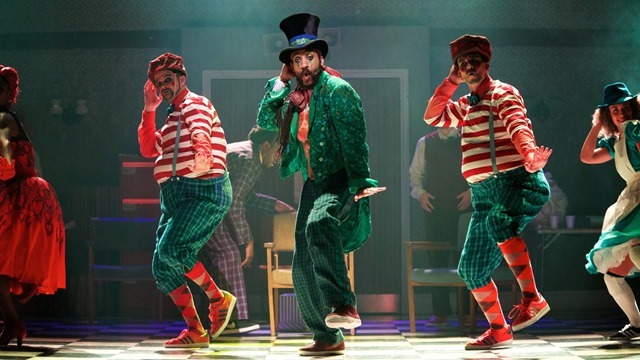 Soon we were overcome with an explosion of colour, dance and hip-hop that used the whole Roundhouse as its stage. Within moments, I had a grin plastered on my face and it did not fade for the next two and a half hours.

How would I describe ZooNation's The Mad Hatter's Tea Party? Like Alice in Wonderland on a healthy dose of psychiatric drugs or perhaps like a surreal and irreverent insight into mental illness.

The play is set in a psychiatric facility, or normalisation unit as they call it, where Alice, the Mad Hatter and all of her tea-mates are incarcerated indefinitely. Where other doctors have failed, a bright young doctor thinks he can succeed and at last, it is tea therapy time. 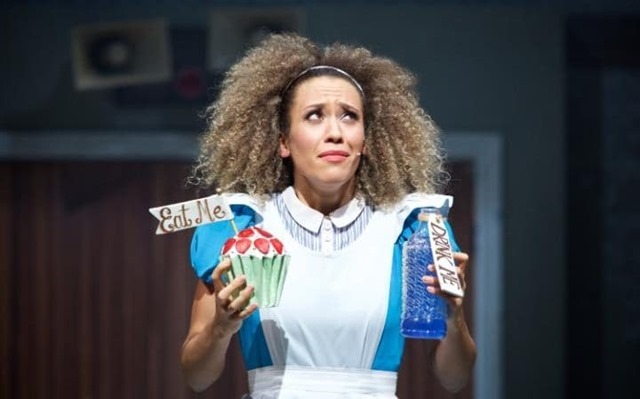 I adored every minute of The Mad Hatter's Tea Party. The talent of each and every person on stage was impressive from the dancers to the musicians and singers. Tweedledum and Tweedledee were endlessly hilarious, I loved the Red Queen (but the little girl next to me didn't) and I could barely take my eyes off Kayla Lomas-Kirton in her role as Alice. Special mention also has to go to Tommy Franzen in his role as Dr Ernest.

The abilities of the dancers and the expression of pain and psychological conflict through dance and through their facial expressions was simply superb.This is a light, fun and dynamic performance with a very strong message on mental health.

One person stole the show though. Jaih Betote played the White Rabbit and he was incredible. I have never seen dancing like that before in my life. He was absolutely flawless. I can see why people land up going to two or three ZooNation performances in a row, one just doesn't seem enough.

Indeed, it is quite unfortunate that I saw the penultimate performance in this run of ZooNation's The Mad Hatter's Tea Party at the Roundhouse because I'd like to shout from the rooftops how good it is and how everyone should go see it. 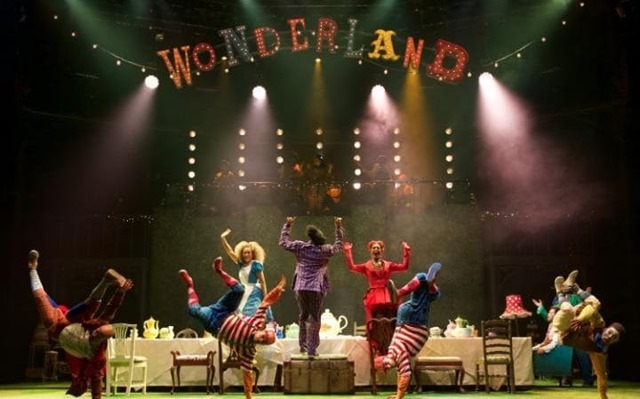 I give Zoonation's The Mad Hatter's Tea Party a superb five out of five stars and will definitely be following ZooNation in future and can’t wait to see what they do next.

They have announced that the soundtrack for The Mad Hatter’s Tea Party will be available on iTunes soon, for all those dying to sing along again.

Remember, there is no such thing as normal.