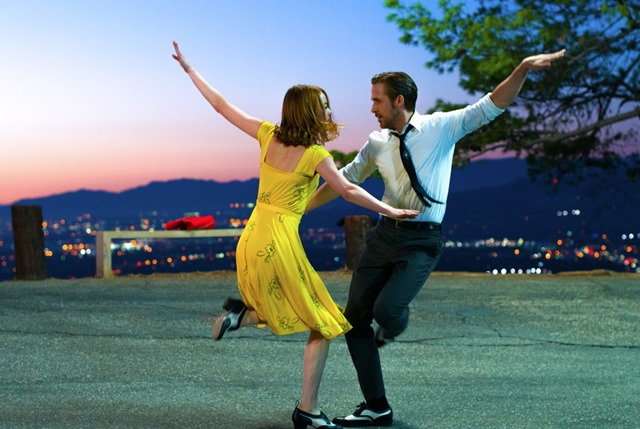 I have a problem. I really want to add my voice to the chorus of people raving about La La Land but there is absolutely nothing I can say that hasn't been said already. Heck, they even cleared up at the Golden Globes last night so if you weren’t already planning on seeing it, you are now.

But I loved it and it is my favourite film so far of 2017 and I want to gush about it. That's the problem when I love something, objectively flies out of the window and I'm left with little that actually would interest other people. 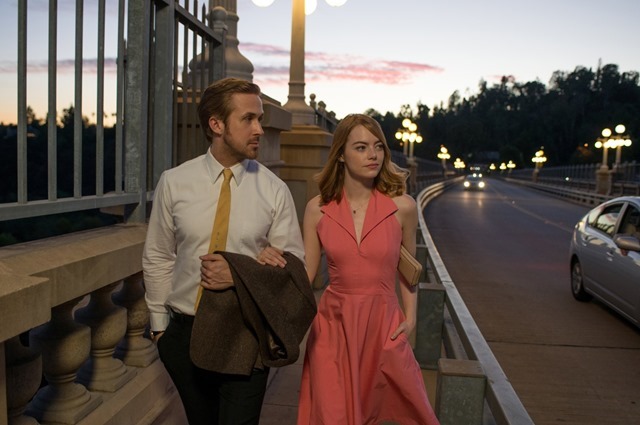 I've wanted to see La La Land since the very first moment I heard of it last year. It had hit the film festival circuit and writer after writer was returning loved up and glowing reviews. I’m surprised I wanted to see it at all really, especially at the cinema because I'm not a great fan of musicals.

I certainly didn't expect to fall in love with an all-singing, all-dancing Hollywood musical.

But there is something about La La Land. The story is as old as Hollywood itself: an aspiring actress meets an aspiring jazz club owner and the two refuse to fall in love.  But this story hasn't been told with Ryan Gosling before, whom I adore, and Emma Stone. Everything, from the locations to the wardrobe to the gridlocked drivers dancing on the highway in the opening scene is simply ridiculous and sublime. And then there is the talent - Gosling's fingers flying over piano keys, the duets and the perfectly choreographed tap dances that made me want to learn to dance. I was tempted not to find out whether or not it was all Hollywood effects but I caved in and am happy to confirm that it was all really Ryan Gosling playing that piano.

I have to add, it wasn't all sunshine and roses with the whole film and La La Land broke my heart into tiny pieces at the end and then trampled all over them with a glimpse of what could have been. Still, this remains my favourite film of the awards circuit so far and I love it almost as much as I loved Brooklyn last year (a film that I adored so much that I absolutely couldn't write a review about it).

I know. Worst review ever but if you’re looking for an uplifting and incredibly fun film that will make you fall in love all over again and want to watch every single classic film that ever came out of Hollywood, then this is the film for you.