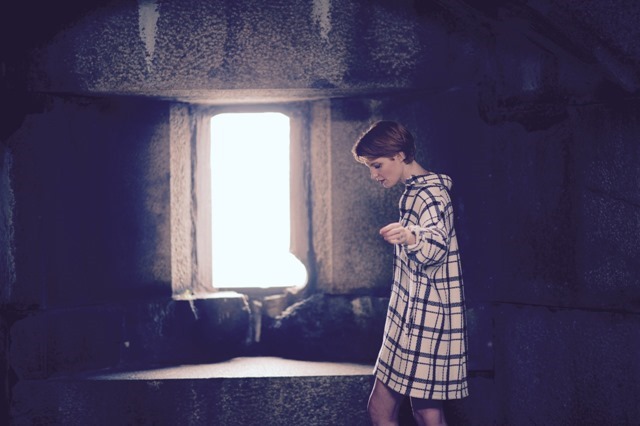 There is a moment I recall from my early twenties. It was 3am on a Sunday morning and I was standing on the balcony in our nightclub, gazing down onto the dancefloor. Kate Bush’s “Wuthering Heights” came on and I remember being absolutely consumed in that moment. Nothing else mattered except for that time and that place: I was utterly present.

It was something that I never forgot but sometimes memories can be elusive, we tuck them away and they emerge at the most unexpected times. The first time I listened to “Tell Me To Run” by Mackenzie Shivers, I was unexpectedly transported back to that balcony. As the track built up and then crashed into an anthemic chorus, I was suddenly standing there, watched the flashing lights and swaying dancers and caught up once again in that far away moment.

It is easy to see the parallels between Mackenzie’s work and that of Kate Bush. She has a piercing voice, full of emotion yet as clear as crystal. Her tracks build up with frenetic intensity and then crash into crescendos of piano and melody. In a word, Mackenzie writes epic music, and it is easy to see why comparisons are being drawn to Joni Mitchell and Florence and the Machine. I’d even add influences of Bat for Lashes and PJ Harvey. 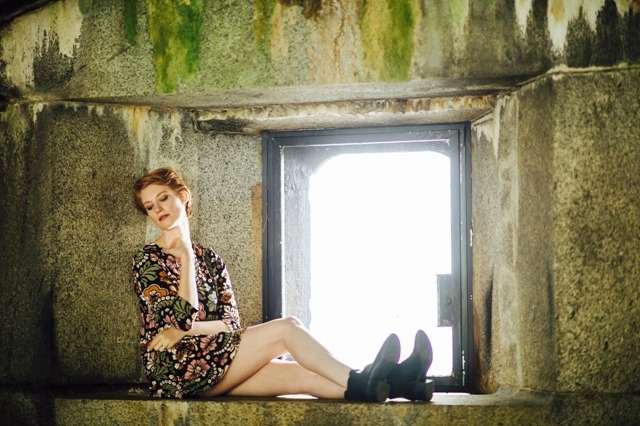 Mackenzie Shivers wanted to make music for as long as she can remember and wrote her first song at age 4. She famously said that her mother would walk in on her at night to find her fingers playing the piano in her sleep and young Mackenzie exclaimed that she had music in her head that needed to come out.

Mackenzie's music has a distinctively Celtic sound, borne of her Irish and Scottish heritage. There is also an unmistakeable touch of the South, where Tampa-born Mackenzie spent summers visiting family in Florida, Georgia and Texas.

With this wealth of musical influence and inspiration, Mackenzie honed her skills with a degree in music composition from Vanderbilt University before moving to New York City.

The Living in My Head EP was released on 2 September 2016 and is the follow up to Mackenzie's 2014 album Neverland. The first track from the album is "Lily Rose" which you can listen to below.

Recommended if you like: Joni Mitchell, Florence and the Machine, PJ Harvey, Bat for Lashes, Kate Bush.

The epic track that started all of this - Mackenzie Shivers - "Tell Me To Run" from the album Living in My Head EP.