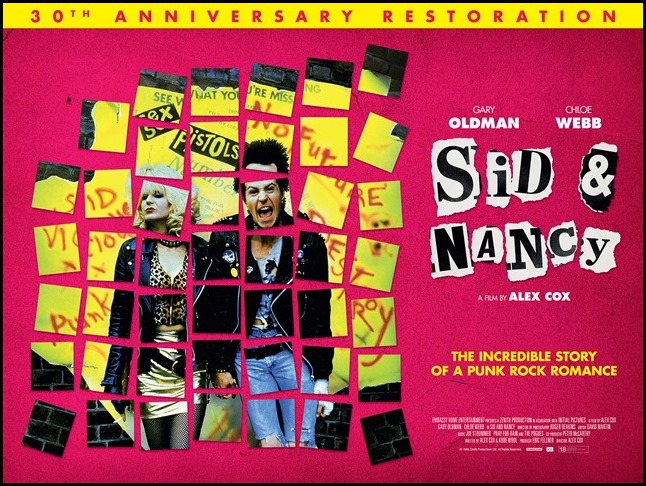 Surely not, I thought, when I received an email telling me that the iconic punk film Sid & Nancy has been restored ahead of its 30th anniversary rerelease. I can remember when punks held court in Trafalgar Square so how can it be 30 years since the release of a film memorialising that movement?

The good news is that if you would like to see a very young Gary Oldman in one of his earliest breakout roles, you’ll be able to catch Sid & Nancy on the big screen at BFI London from 2 August 2016 as part of the Punk.London festival. 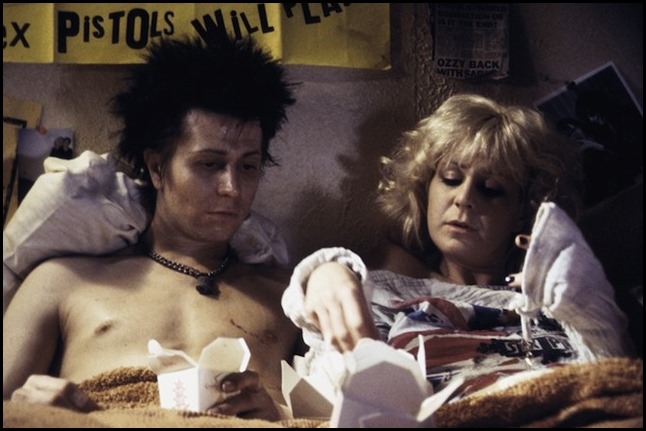 The Sex Pistols gig at the Manchester Lesser Free Trade Hall in June 1976 will go down as one of the most pivotal gigs in the history of punk. This was the gig that inspired a generation to reject the establishment and seek an alternate way of life.

Sid Vicious only joined The Sex Pistols as bass guitarist in 1976, following the departure of Glenn Matlock, but he embodied everything that punk came to represent. Three years later he would be dead yet fans would be captivated by his story for generations to come. 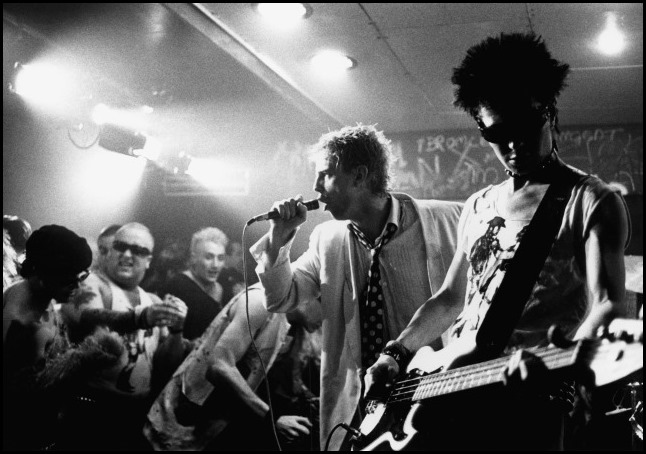 Co-written and directed by Alex Cox (Fear & Loathing in Las Vegas), Sid & Nancy tells the story of Sid’s destructive and drug-fuelled relationship with Nancy Spungen and their ultimate descent into a fate neither could escape from. The film features original music from artists such as The Clash’s Joe Strummer and The Pogues and is a must for all punk fans.

To mark the 40th anniversary of the birth of punk and 30 years since the release of Sid & Nancy, STUDIOCANAL in association with the Independent Cinema Office are releasing the newly restored film in cinemas from 5 August 2016 and on DVD and Blu-ray from 29 August 2016.