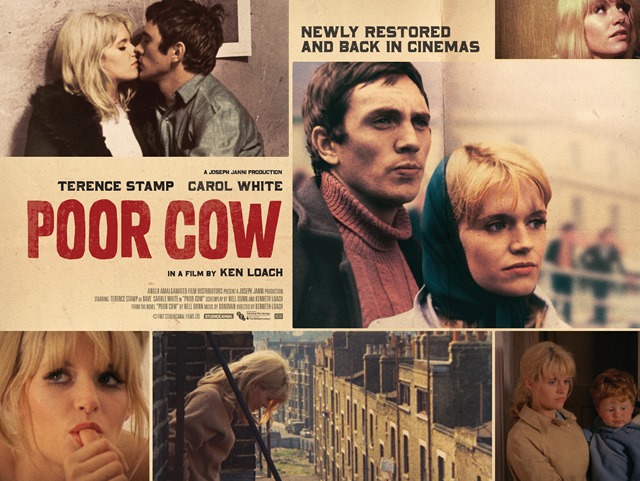 It was Ken Loach’s first feature film and an unprecedented commercial and critical success. Released in 1967, Poor Cow marked the beginning of a movement towards social realism in filmmaking and launched Loach’s career as one of the most important British filmmakers of our time.

This summer Poor Cow starring Carol White, John Bindon and Terence Stamp has received a brand new restoration and will be available on DVD, Blu-ray and EST from July 25 2016.

Written by Nell Dunn, Poor Cow is set in London in the 1960s. Joy (Carol White, Cathy Come Home) returns home with her new baby boy to Tom, her abusive and uncaring husband. He also happens to be a thief and is caught by police during a botched robbery. While he is in jail, Joy becomes close with his associate Dave (Terence Stamp) and the two soon fall in love. The problem is that Dave is also a career criminal and he is sent to jail following a particularly violent home invasion. 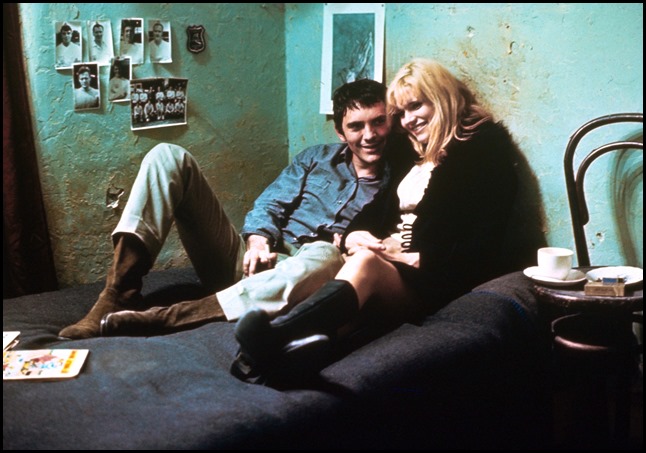 Torn between her love for Dave and her need to make a living and support her child, Joy makes the decisions she needs to make to stay alive and stave off her loneliness.

Even today, almost 50 years after it was first released, Poor Cow is an impressive film and absolutely uncompromising in its gritty portrayal of squalor and social problems in London in the 1960s. The restoration is superb and the story timeless, the effect of which is that it does not feel like you are watching an old film.

Lovers of the 1960s will love the colours, fashions, cars, makeup and hairstyles of the film and the vibrant portrayal of life in London at the time. 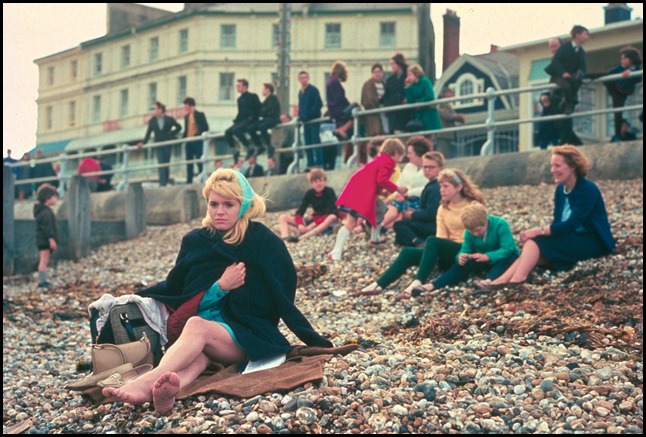 The most notable aspect of the film is the acting. Ken Loach famously worked without a script and the performances were all improvised. This is truly astounding, especially given the chemistry between Carol White and Terence Stamp on set; at every point in the film you are immersed in Joy’s journey and the challenges she faces. It is almost heart-breaking to consider the talent that Carol White was and her decent into alcoholism and drug abuse in later years.

Almost as enjoyable as the film itself are the DVD extras:

I loved Poor Cow and I know that readers will too and am happy to announce that I have two copies of the restored film to give away on DVD. Simply enter using the Gleam widget below. Entry is open to residents of the United Kingdom only.