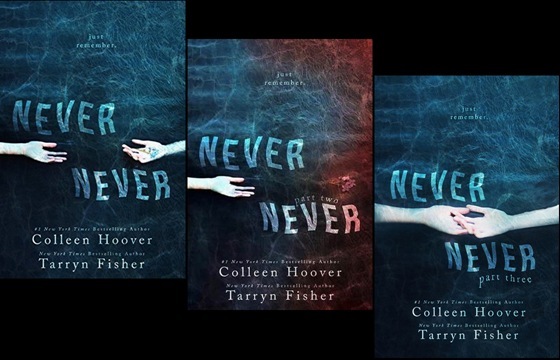 Like many prolific readers, I have a to-read list that seems to occupy its own unique place in space and time. Like the TARDIS, it seems to be bigger on the inside and the more I read, the more it seems to grow. I call my list On My Bedside Table and I try my very best to keep it somewhat sane and limited to 50 books (which is what I read in a year). It is not an easy feat and for much of this year, it has hovered a good 5 or so books above target.

I decided that in 2016 I was going to tackle this list head on and start making a dent in it. The problem is that I had just read Jack Croxall’s excellent Wye and nothing seemed worthy in comparison. By necessity, I became brutal in ways I never imagined and for every book I’ve read this year (11 so far) I was rejecting about 2-3 others. Most were so thoroughly rejected that I didn’t even bother to put them on my Did Not Finish list and some of those were books by favourite authors!

So have I slashed my to-read list? No. As of the date of writing, it is sitting on 54 books again. But the good news is that 2016 is fast becoming the Year Of Fantastic Young Adult Fiction and I have read some incredible books this year. The first I’m going to review is the Never Never trilogy by Colleen Hoover and Tarryn Fisher.

11am, Thursday morning. Charlie Wynwood wakes up in class to the sound of books crashing to the floor. The only problem is that she has no idea where she is, how she got there or who she is.  She cannot even remember her name. At around the same time, Silas Nash is going through a strikingly similar experience on the other side of the school. As their worlds gravitate towards each other, Charlie and Silas realise that they are a couple and that something very strange has happened to them.

As Charlie and Silas try to piece together the mystery of their mutual amnesia, they start to realise that something far more mysterious is at play and can it be that this has happened to them before? Whatever the case, they must embrak on a race against time to solve the puzzle and save each other.

Written by Colleen Hoover and Tarryn Fisher, the Never Never trilogy was released as three short novellas although, to be honest, it is just three parts of one book and the exact reason that I decided to read and review it in one go. Can I say that I’m glad I waited for the third installment before reading the series while others had to wait a year before the first and last books? Why yes, yes I certainly can. And I’d recommend you do the same.

I thoroughly enjoyed the trilogy although I do understand why it frustrated and vexed many other readers. My most vexing part of the story, which I’ll relay in the most non-spoilery manner possible, is a primary villain in the second novella turning out to be quite innocuous by the end of the series.

I especially liked that you don’t get all the answers by the end of the series but that two individuals had the opportunity to cast an objective eye on their lives and who there were as individuals, which made for very captivating reading.

Mostly, I liked how the story was written and found Tarryn Fisher’s blog on the subject very interesting. She explained how she and Colleen emailed the chapters back and forth to each other and never had an idea of where the story was going until they received the next chapter.

I enjoyed all three books and give the Never Never trilogy by Colleen Hoover and Tarryn Fisher an aggregate rating of 4 stars. I rated the first and second installments with five out of five stars but actually marked the final installment slightly lower because some of the outcomes were slightly more vanilla than I would have liked.