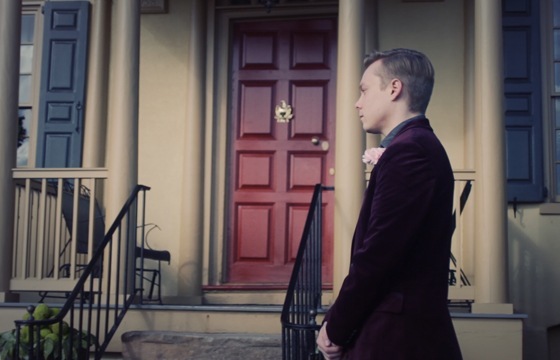 It is not easy for indie bands to make it on their own. That’s why I am always thrilled to see a band I've previously covered come out with a new release, especially when I loved them so much in the first place. One of those artists is Eli August & The Abandoned Buildings. I covered their EP A Heartache Suite in August 2014 and am thrilled to announce that they have a new album coming  out in May.

At the helm of the band is Eli August, of course, and the Abandoned Buildings are an ever-evolving group of talented musicians who collaborate with Eli to produce his sound.

Hailing from Baltimore, MD, Eli August & the Abandoned Buildings craft a unique brand of Dark Americana, Chamber Rock and Gothic Folk. If that sounds confusing, they’ll break it down for you: “the band has more songs with tuba and mandolin than is rightly good for you”. I guess I like music that is bad for me then.

A lot of Eli’s content is dark, even when it sounds light-hearted at first. You have to be especially wary of tracks like “Wrought” from A Heartache Suite and “Shadow and Stone” from the upcoming album. They will chew you up and spit you out in bits, making you feel like your every emotion has been put through the wringer. 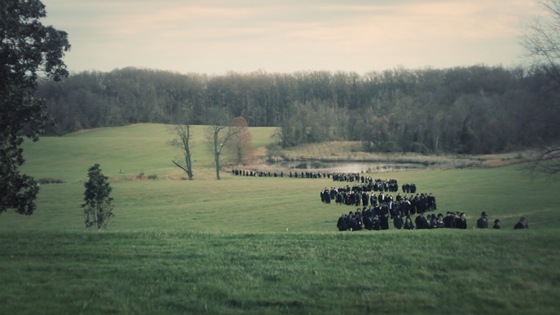 The brand new album Is This Darkness which will be released on CD on 28 May 2016 and will see a digital release in the early summer through Manta Ray records. The album covers a range of themes including regret, love, loss, suicide, war, misanthropy, hope and redemption or, in Eli August's own words "ya know, the lighter fare". It sounds brilliant!

The video was directed by The Nerdy Duo and is a bittersweet celebration of love, loss and the inevitability of death. Be very careful – this track will grow on you and could blossom into a full-blown addiction!

"Honey" is the first track from Is This Darkness but you can listen to the excellent 2014 EP A Heartache Suite below.

“Honey” is available to preorder from Amazon using the links below – the single is expected to drop on 25 March 2016. You can also support the band’s Patreon campaign where you’ll find music, videos, lyrics and (allegedly) kick ass chili recipes.