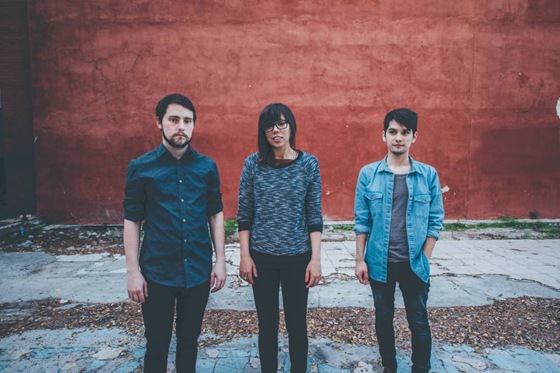 I used to have a theory that I could tell if I was going to love a song the very first time I heard the opening bars. I was definitely paying attention the first time I listened to "Hazel Days" by Kinder Than Wolves because I had a feeling this was going to be one of those tracks.

Tentative and dramatic, the track begins slowly with the promise of more to come when suddenly it drops and Paige Coley's ephereal vocals take over. It was once said of Cranes vocalist Alison Shaw that she sounded like an angel trying to describe air (it might actually have been me that said that) and I think that Paige Coley must be one of those angels. 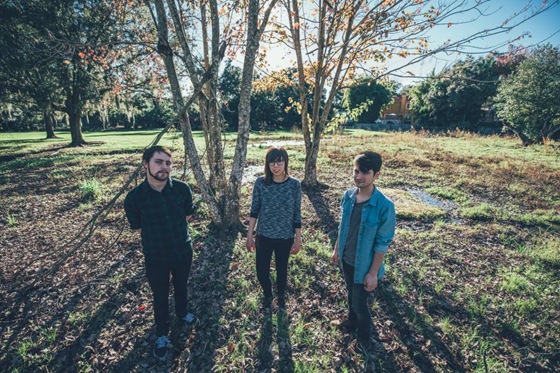 Hailing from Orlando, Florida, Kinder Than Wolves are Paige Coley on vocals and guitar, Grant Freeman on drums and Ryan Snow on guitar. The trio met in college where they were all studying to become sound engineers. Describing themselves as musical soulmates, Paige and Ryan initially recruited Grant to be their bassist before they solidified their sound somewhat and Grant took up his role as drummer.

Kinder Than Wolves will release their debut five-track EP Mean Something on 15 April 2016. 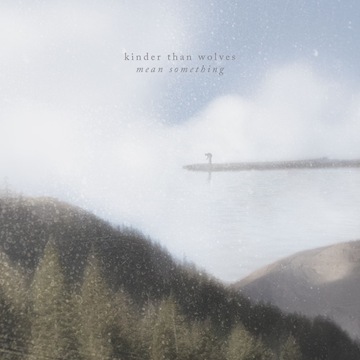 Look out for the title track "Mean Something" with it's stilted melody and somewhat obsessive lyrics: "I’m not done with you yet / Make me say something I’ll regret". In the meantime, the band has released the first single "Hazel Days" which you can listen to below.

Recommended if you like Metric, Daughter, Now Now, Lush, Cranes, Badlands, All About Eve

Catch up with the band on: