At Last: The Return of Wes Bentley 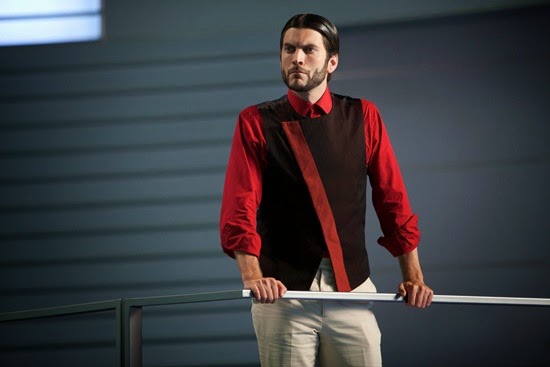 Wes Bentley’s first big break was the multi-Oscar winning American Beauty - and the documentary My Big Break captured Bentley's early life as an unknown actor, his explosive career launch following the film, and his subsequent emotional struggles with fame. He began to rebuild his career by starring in the Off-Broadway premier of Venus in Fur by David Ives, and has since returned to form with a series of brilliant performances.

To celebrate the release of PIONEER on Blu-ray and DVD from August 4th 2014, courtesy of Arrow Films, we recount some of Bentley’s most memorable performances in recent years...

Wes Bentley turns in a brilliant performance as a deep-sea diver in this Scandi conspiracy thriller, also starring Aksel Hennie and Stephen Lang. The drama focuses on the Norwegian oil boom of the 1980’s, when huge oil and gas deposits are discovered in the North Sea. With the authorities planning to bring the oil ashore, they recruit the services of professional deep sea diver Petter (Hennie) - obsessed with reaching the bottom of the Norwegian Sea, he willingly takes on the perilous mission. But a sudden, tragic accident changes everything... 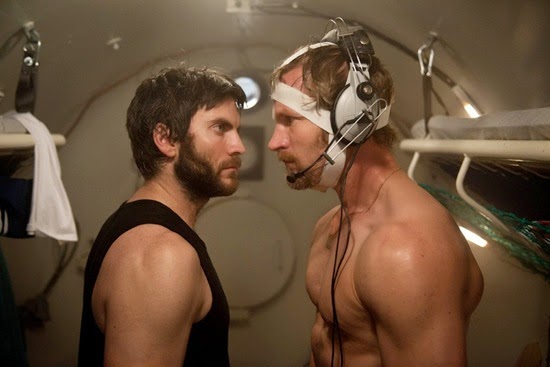 Sam Mendes’ razor-sharp satire on suburban life thrust Bentley into the limelight, picked up five Oscars, and focuses on the mid-life crisis of Lester Burnham (Kevin Spacey). Bentley plays the Burnham’s neighbour, Ricky Fitts, the local drug dealer who uses his profits to fund his hobby- recording everything around him on a camcorder, including the Burnhams, and particularly their daughter, Jane (Thora Birch). Bentley’s portrayal of the enigmatic, damaged Ricky wowed the critics, and with good reason- he allegedly beat out over 20 other actors for the role.

Dougray Scott plays investigative journalist Robert Torres, who visits Spain to research a book about Josemaría Escrivá (Charlie Cox), founder of Opus Dei. Robert’s most promising source-his father, Manolo Torres (Bentley), turns out to be his least helpful, and so he begins unearthing family secrets- learning that Manolo was not only born in the same town as Josemaría, but that they were best friends - divided once Josemaría dedicated his life to his religion and Manolo was caught up in the Spanish Civil War. 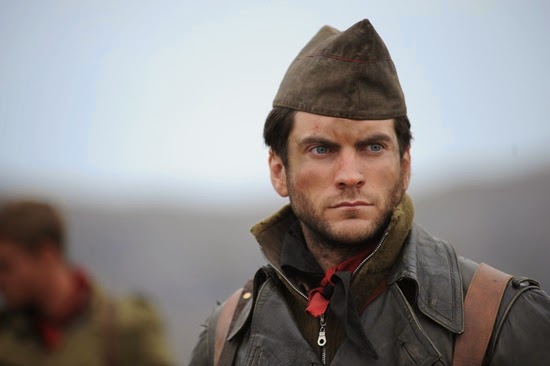 Co-starring Sarah Paulson, this short follows a brief, awkward encounter between Bentley and Paulson in an indoor playground - it was featured in the Stars in Shorts collection and is easily the most shocking of the set, with audiences left reeling at the darkly comic twist ending.

Bentley’s casting in this hit franchise introduced him to a new legion of teenage fans, as he took the role of Seneca Crane, the head Gamemaker. Tasked with running the 72nd, 73rd, and 74th Hunger Games and ordering obstacles into the arena, Crane ultimately finds himself torn between the orders of oppressive President Snow (Donald Sutherland), determined to kill rebellious contestant Katniss Everdeen (Jennifer Lawrence), and his own moral qualms.

José Pepe Bojórquez’s romantic mystery stars Bentley as the affluent Victor Brighton, thrown into turmoil after a mysterious, beautiful Latin woman named Miranda (Ana Serradilla) makes a dramatic appearance at the funeral of his father. Ordered by his mother to save his high-standing family’s reputation, Victor heads to Mexico to find out the truth and confront Miranda... leading to all manner of romantic complications.

Co-starring Frank Langhella and Sarah Paulson, this mystery thriller focuses on struggling artist Daniel (Wes Bentley) whose luck finally turns when a reclusive millionaire named Warner (Frank Langella) buys one of his pieces. Instead of the additional commissions he hopes to gain from the new client, he finds himself thrown into a web of increasingly bizarre and complex surveillance assignments, causing him to question whether Warner is out to help him, or destroy him.

In Heitor Dhalia’s crime thriller, Bentley plays homicide detective Peter Hood, who assists Jill (Amanda Seyfried) when her sister Molly (Emily Wickersham) goes missing. Convinced that Molly has been taken by the serial killer that abducted her years earlier, Jill finds herself up against a sceptical police department who believe her to be mentally unstable and discredit her story. Hood however, new to the force, believes her and soon they find themselves in a race against time to discover the culprit and save Molly.

PIONEER is available on Blu-ray and DVD from August 4th 2014, courtesy of Arrow Films