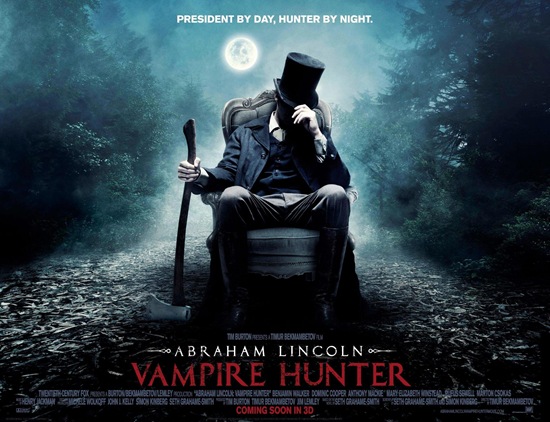 When I was a teenager, I was obsessed with the ideas of boys in top hats and duck tails.  It made me absolutely weak at the knees and proved, once and for all, that I was born at the wrong time.  Sort of.  See, my obsession was more steampunk than period drama, more gothic rock than classical compositions.

The minute I saw the trailer for Tim Burton’s Abraham Lincoln: Vampire Hunter, with its fantastic costumes and unmistakeably dark Burton touch, I knew I had to see it.  Once I’d recovered from the initial shock and thoughts of “oh my gosh, I can’t believe they’ve gone there!”

Of course, there is every chance that this will be the biggest load of crap ever.  But it looks like a lot of fun  I love the idea that they have taken one of America’s greatest presidents and turned him into a heroical hunter.

Abraham Lincoln: Vampire Hunter tells the entirely truthful but little known story about how Abraham Lincoln, the 16th president of the USA, became involved in a life or death struggle to rid the world of vampires.  In fact, he was perhaps the most successful vampire hunter of all time.

It has opened to mixed reviews so far but that won’t stop me.  Too many films take themselves too seriously these days anyway. 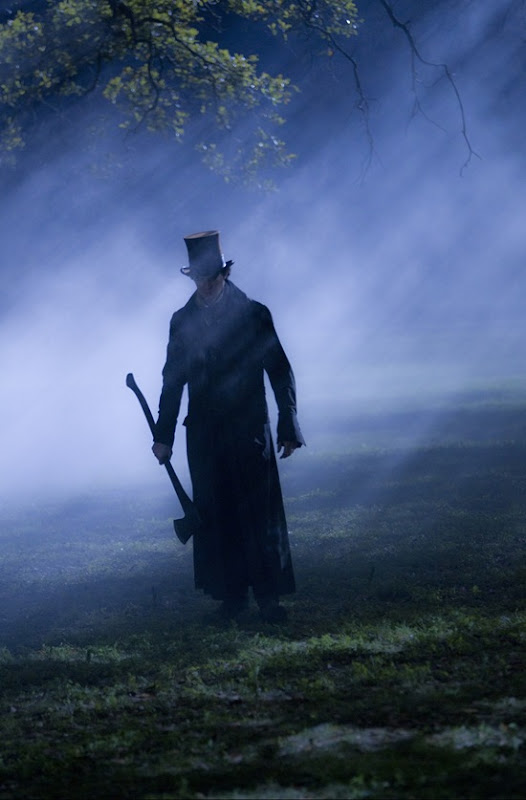 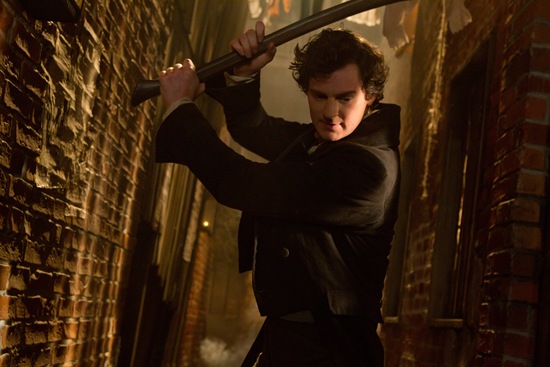 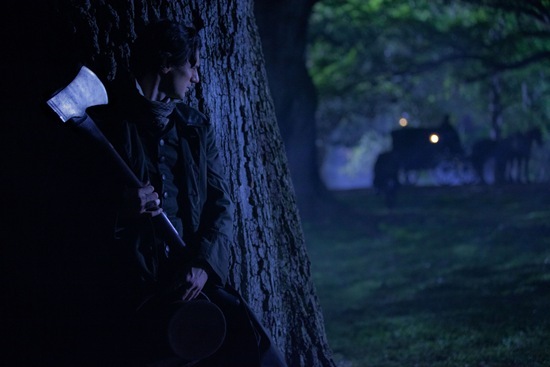 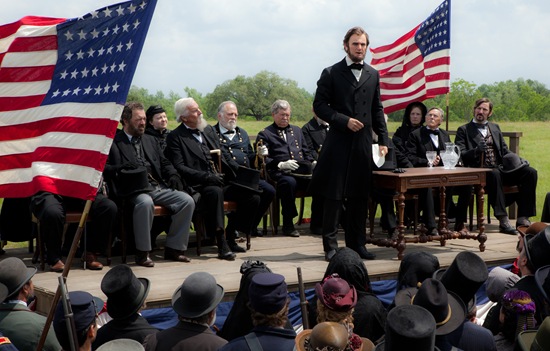 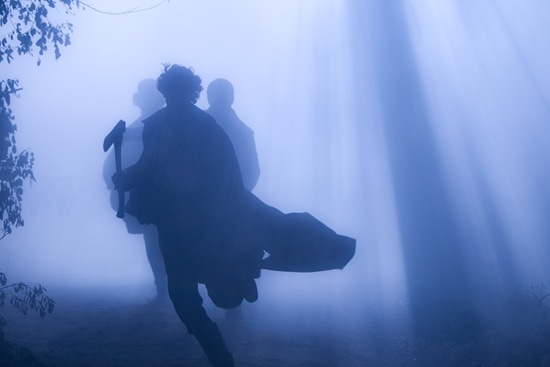 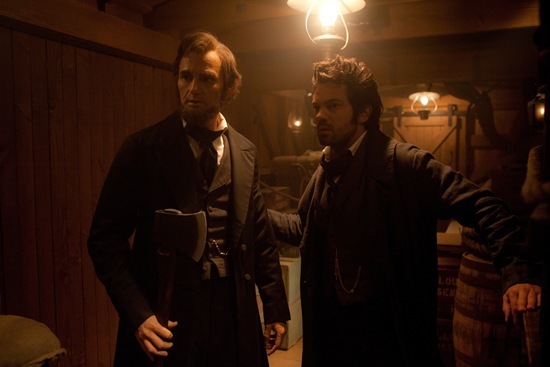 So what do you reckon? Are a couple of rather good looking 19th century gentlemen in fancy suits and ridding the world of vampires worth going to the cinema for?  I think so!