It seem the unthinkable has happened.  There is an episode of my beloved Being Human  and I don’t really care for it.  “Puppy Love” is full of love and tenderness and not exactly my cup of tea when I’m in the midst of exams, work stress and job interviews.  Then again, it is entirely possible that it is plain old jealousy because this is the episode where Hal gets a (shudder) girlfriend. 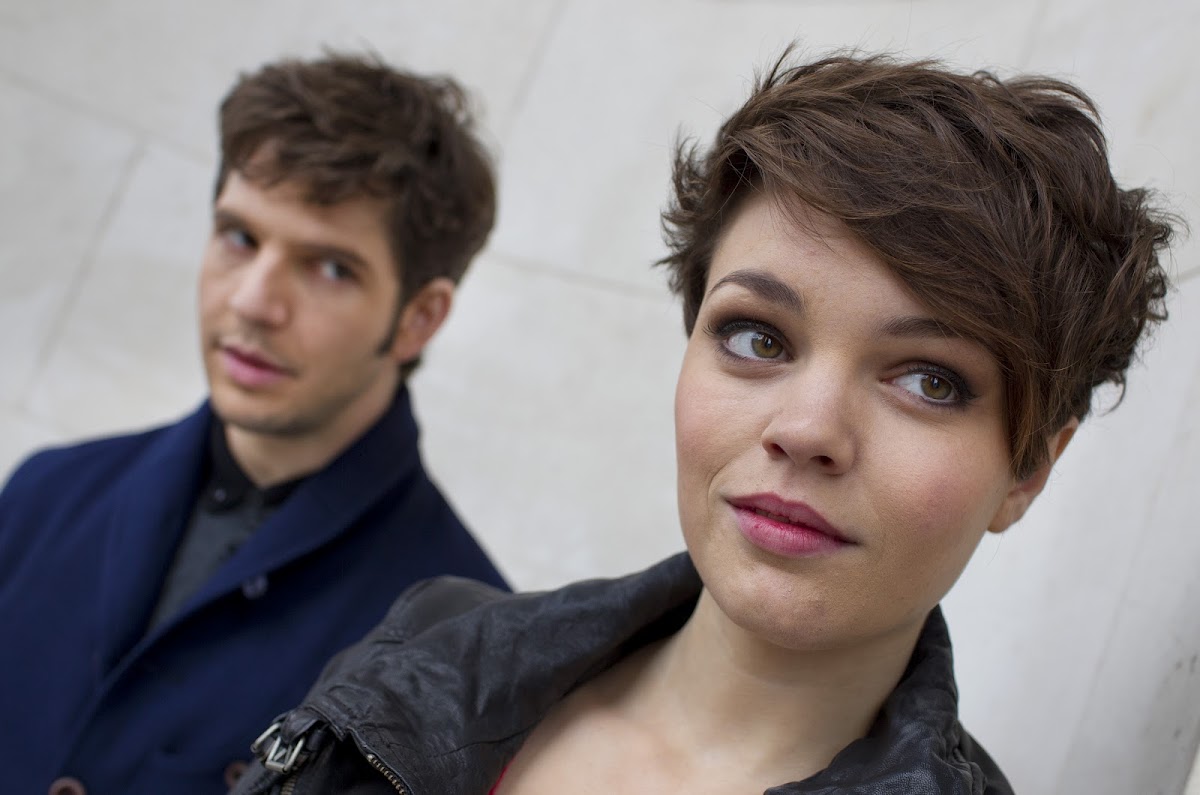 Alex (Kate Bracken) is smarmy and self-assured and is in Barry on holiday with her family.  For some inexplicable reason, Hal’s diabolical flirting skills don’t send her packing and she insists on chatting him up.  Then again, her flirting abilities are pretty dire too but I’m way ahead of myself.  Alex only arrives half way through the episode.  Back to the beginning then.

Alex is not the only lunatic in town.  (Note: the use of the term ‘lunatic’ here is perfectly acceptable as werewolves do, in fact, react to lunar phases).  There is a teenage werewolf on the prowl who makes Adam ("Hold the Front Page") look demure and Kirby ("A Spectre Calls") fashionable.  Allison (Ellie Kendrick) has decided that Barry is the place to be as she seeks the werewolf made famous when Cutler released the video of Tom and George changing.  Of course, it is a massive surprise when Tom falls made in love with her.

Oh Cutler, we knew there were going to be repercussions when he released that video on YouTube but did it have to hail the arrive of yet another creeptastic character?  I’m just kidding.  I kind of liked Allison even though I was too grumpy to appreciate the blossoming relationship between her and Tom. 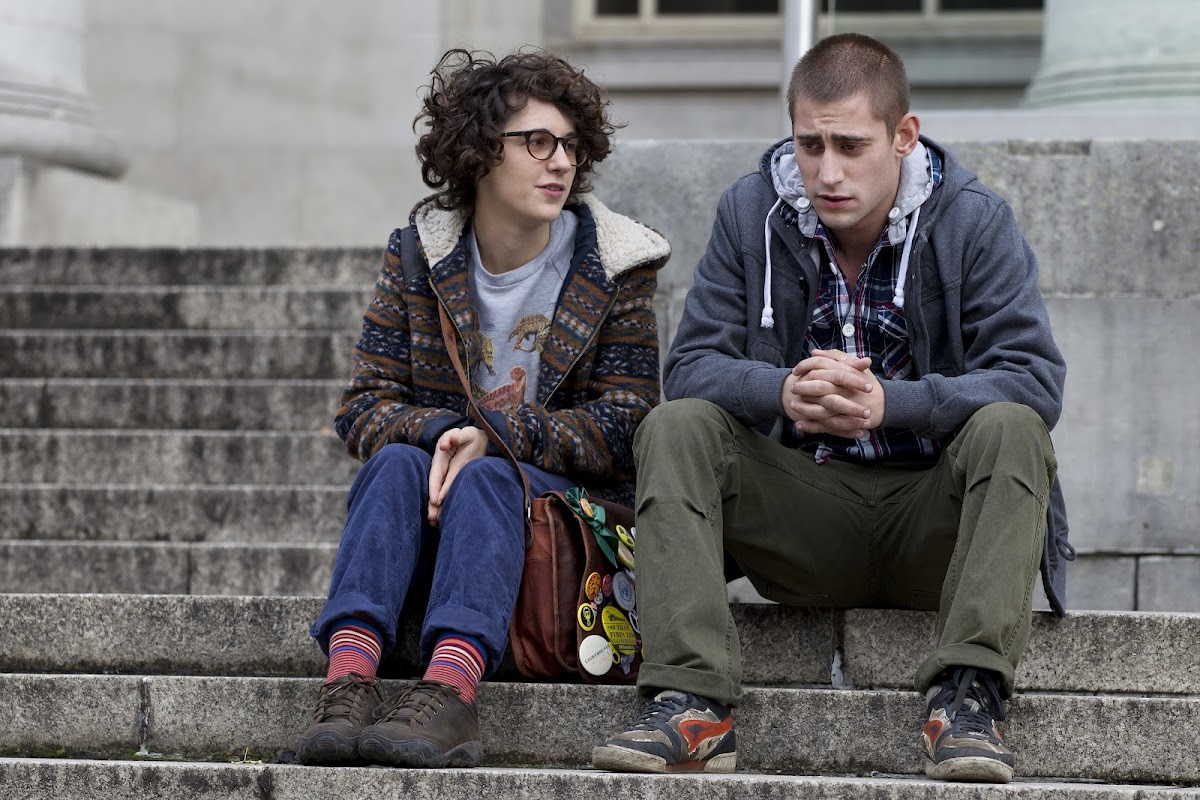 Well, you reap what you sow because Cutler's antics manage to draw the attention of some pretty hardcore vampire attention in the form of Golda (Amanda Abbington) and her henchmen.  Golda is from UK operations and is in town to take over from Cutler following Griffin’s demise.  She learns that there is a werewolf on the loose and decides to have a little fun.

Meanwhile, back at Honolulu Heights, Annie accidentally kills a man (as you do when someone knocks on your door) and is stuck with the ghost of her lecherous neighbour Emrys (Anthony O'Donnell).  She tries everything in her power to assist him in sorting out his unfinished business but is just about to learn that a ghost’s last business might not exactly be ethical in nature. 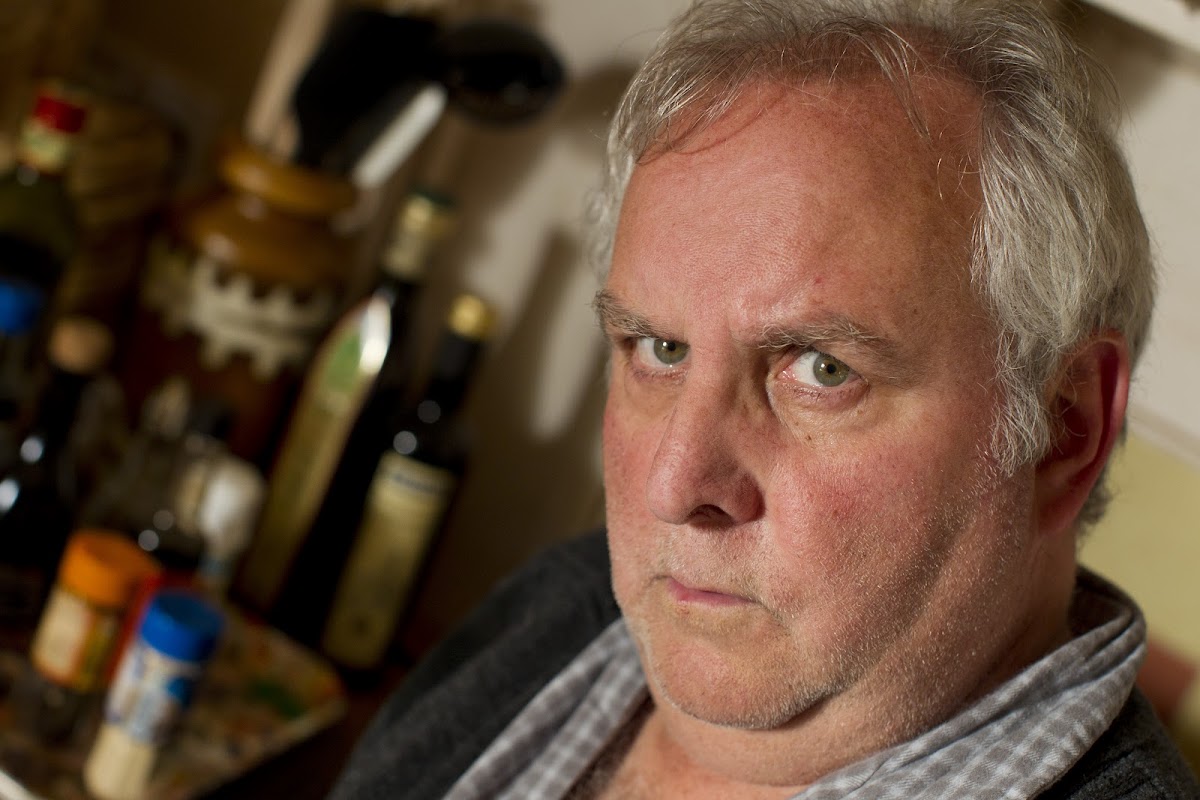 In amongst all of this love and anti-love, Cutler (Andrew Gower) decides to tell a couple of porky pies to Allison and Tom about the source of the online video.  It doesn’t matter what he actually tells them (spoilers) but this exchange was hilarious:

Cutler: “…there’s not much I can do on my own but if you, Tom McNair, vampire slayer, could get involved…”
Allison (interrupts): "Vampire slayer! How many vampires have you... slain?"
Tom: "Oooh, err, three or four... dozen"
Allison (to Cutler): "And you're condoning this?"
Cutler: "Well, you can't exactly go to Ofcom"

Now there is a little known fact about the hit BBC show Being Human and that is that it is, in fact, supposed to be a horror show.  Well, nothing is more terrifying than Hal’s singing and this time it is 1970s soul.  Aargh, my ears are bleeding! Again!  And then we are back at the beginning and Alex walks into Hal’s life and breaks my heart. 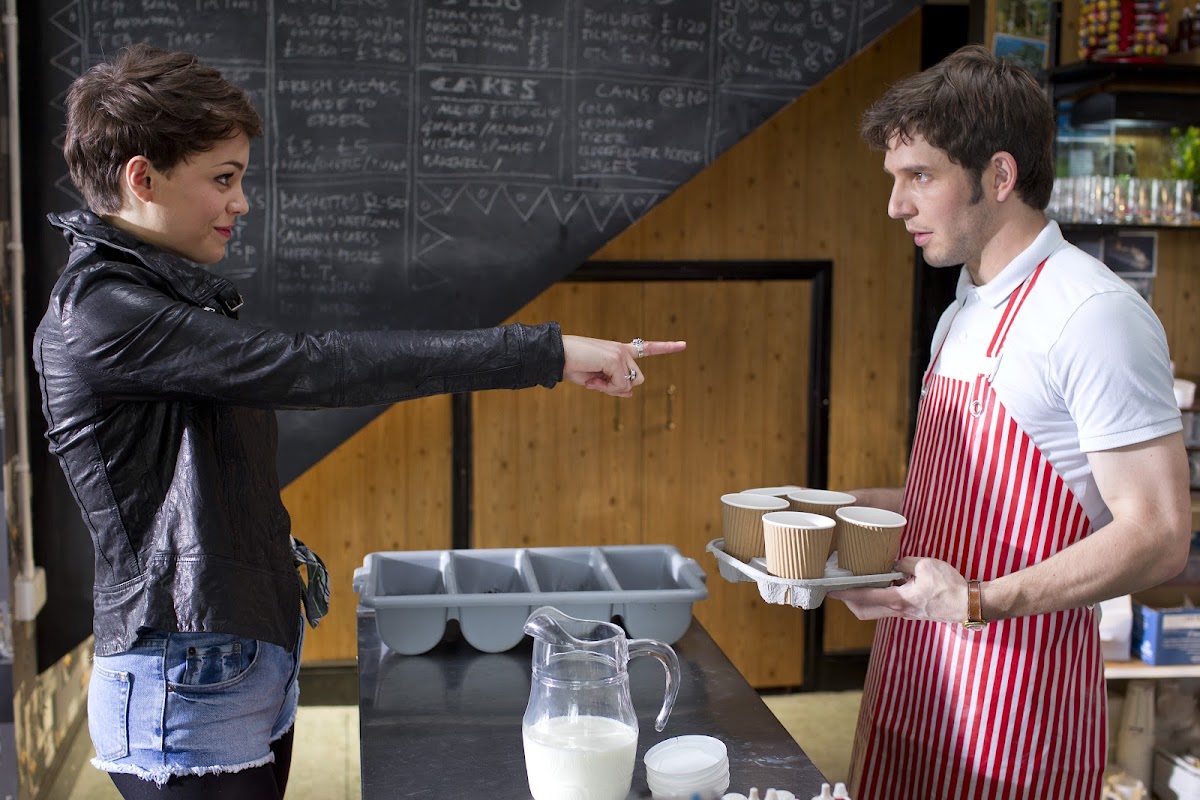 How horrifically cute is that?

Fantastic wit and humour aside, there is nothing wrong with “Puppy Love”.  It was funny, cute and entertaining but every now and then I do miss the darkness and drama of the previous two seasons.  There is an underlying darkness to Hal that we haven’t even begun to explore and I would love to see him lose control (Kia-Ora anyone?)

Hal: “I have seduced several thousand women in my time!”

We might laugh at this fastidious, rigid vampire and his attempts to assert himself when teased by Tom and Allison but beneath the surface is an ancient being, an Old One, who demands due respect and is only barely maintaining control. 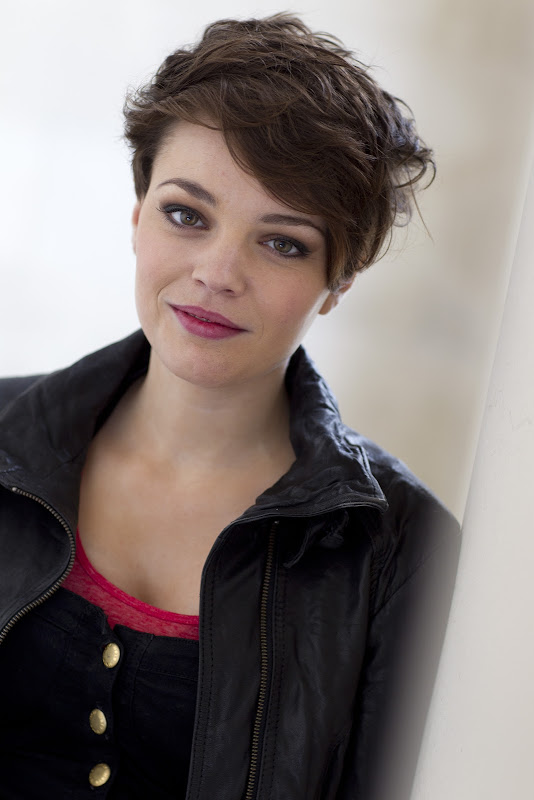 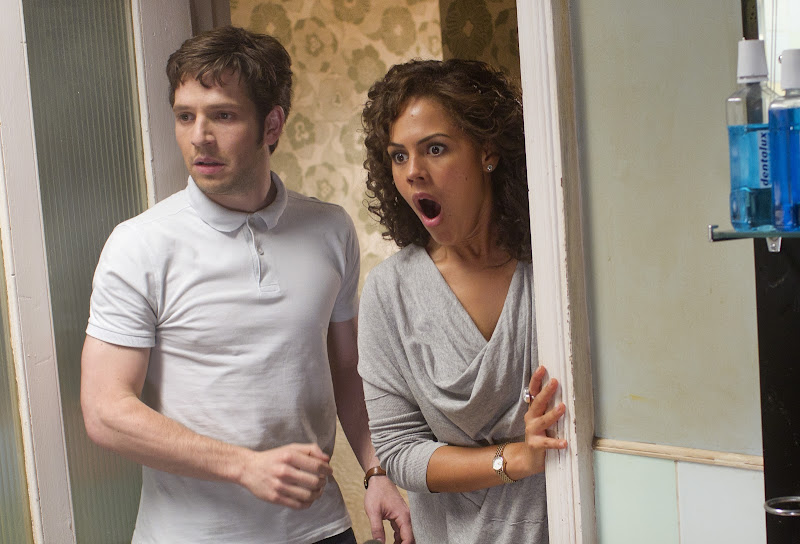 And can I just say this, I knew the woman from the future (Gina Bramhill) was Eve.  I knew it!!  I cannot believe there are only two episodes left.  I really do think that the seasons should be longer (although that absolutely killed Torchwood last season so I should be careful what I wish for).

I cannot wait for “Making History” next week which will see Cutler take Tom under his wing and Annie visiting purgatory.