Four episodes down, four left to go in the fourth season of Being Human.  Am I the only one who feels cheated by these ridiculously short seasons?  If I had my way, programmes like Being Human, Misfits, Doctor Who, Sherlock and Merlin would never be allowed to go on hiatus at all but I digress…

“Hold the Front Page” takes us back six months before the start of the season.  We’re at St Hilda’s School for Girls and our favourite teenage vampire Adam (Craig Roberts) is disturbed just as he is about to devour a rather horsey and incredibly clueless young schoolgirl.  We first met Adam last season and he had a starring role in the short web series Becoming Human which is highly recommended for Being Human fans.

Back at Honolulu Heights, Hal is (oh my gosh, my freaking ears are bleeding)… Hal is singing, I think.  Make him stop!  Adam comes banging on the front door, causing Hal and Tom significant alarm as they have never met him before.  Annie assures them that all is fine:

Annie: “It’s definitely not the nemesis, he’s way too much of a knob for that” 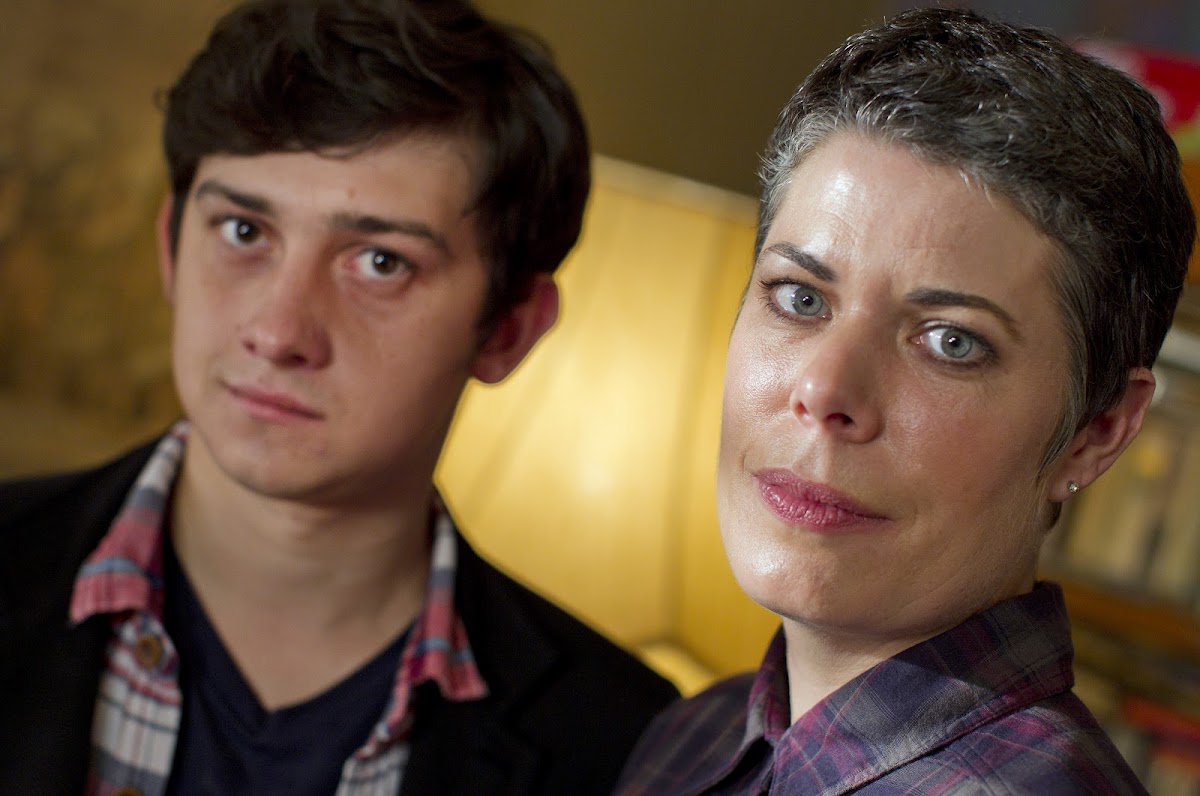 Adam and schoolmistress lover Yvonne (Selina Griffiths) have arrived on their doorstep in a bid to escape the press who are having a field day with the fact that Yvonne is a “saucy schoolmistress” who has seduced a student.  Despite that, she is eerily prim and proper.

Yvonne: “But never let it be said that Yvonne Bradshaw isn’t open-minded.  Our head of French is a member of Amnesty, so I know the drill”.

Oh, ho! Yvonne Bradshaw is about to face a lot more than pesky members of left-wing justice movements.  It soon becomes abundantly clear that she has no idea of who or what Adam is, never mind Tom and Annie.  But then again, she has no idea what she is either and can I just mention that I knew exactly what she was the minute she was able to see Annie and she enchanted Tom.  Succubus! 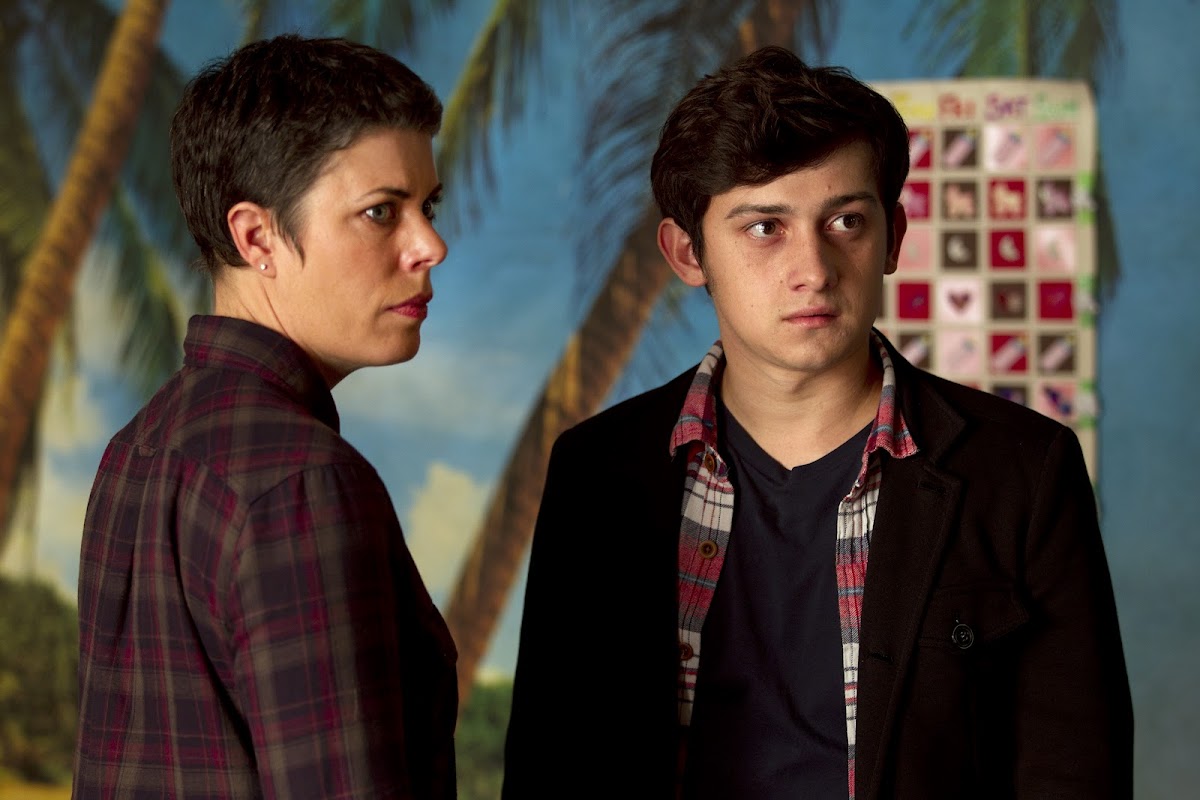 We cut to the woods and just what exactly is Cutler (Andrew Gower) up to this time?  I’ve certainly grown to like him since the first episode but I really do not trust him.

“Hold the Front Page” is a pretty cool episode with some fantastic performances from Selina Griffiths and Craig Roberts.  I loved Adam’s besotted state and his inexplicable love for the plain and old-fashioned Yvonne.  I love how possessive he is of her and the way that Tom (Michael Socha) begins to vie for her attention.

I also enjoyed the introduction of reporter Pete Travis (Sacha Dhawan) and his startling discovery (although I didn’t think his previous experience with vampires was particularly well-scripted). 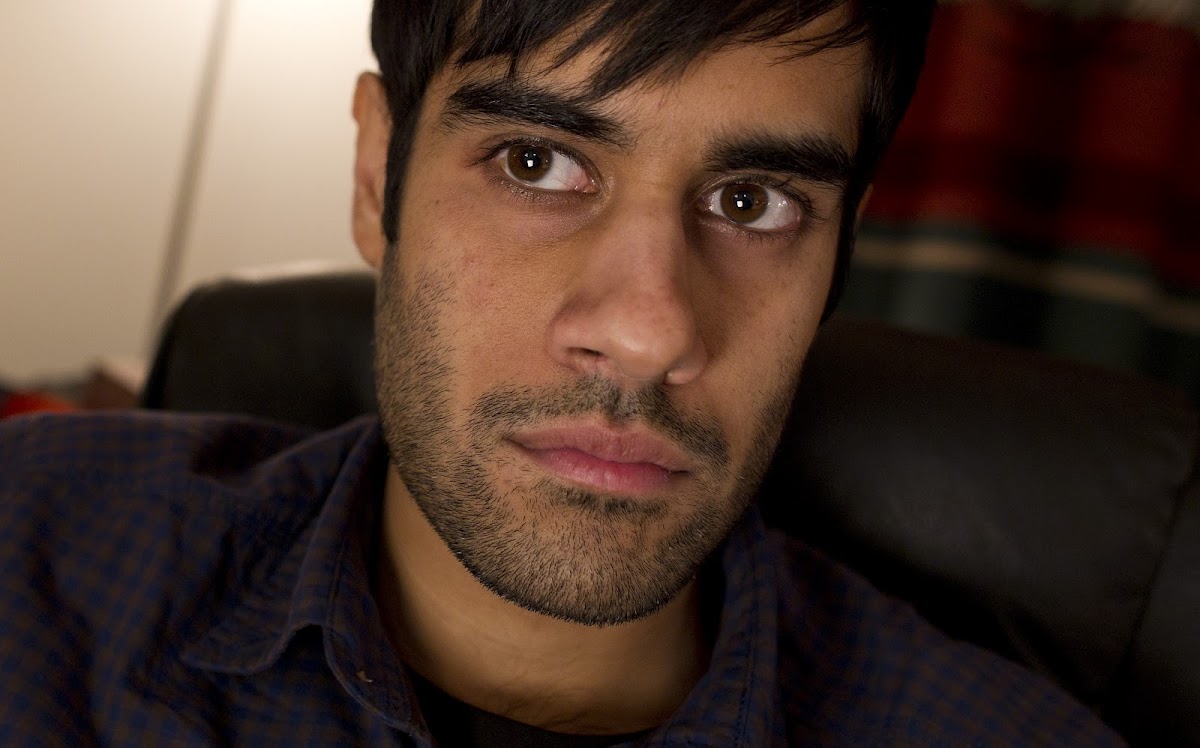 What I didn’t like was that frumpy schoolmarm seducing my Hal (Damien Molony)!  It made me want to break her freaking neck!  Get your hands of him, woman!  Oh my, oh my.  It is ever so slightly possible that I have discovered my latest fangirl obsession.  All I can say is that thank goodness that little scene ended the way it did, because I did not like where the plot was going!

Back to Cutler and his relationship with Pete.  It is really apt that a vampire as slimy and smooth as Cutler would be a solicitor and as the episode progressed, I realised that he is becoming one of my favourite nemeses ever.  I just love how much he reminds me of a disingenuous City cad.  It is shocking how naive Pete is and he really should have thought twice before messing with someone like Cutler. 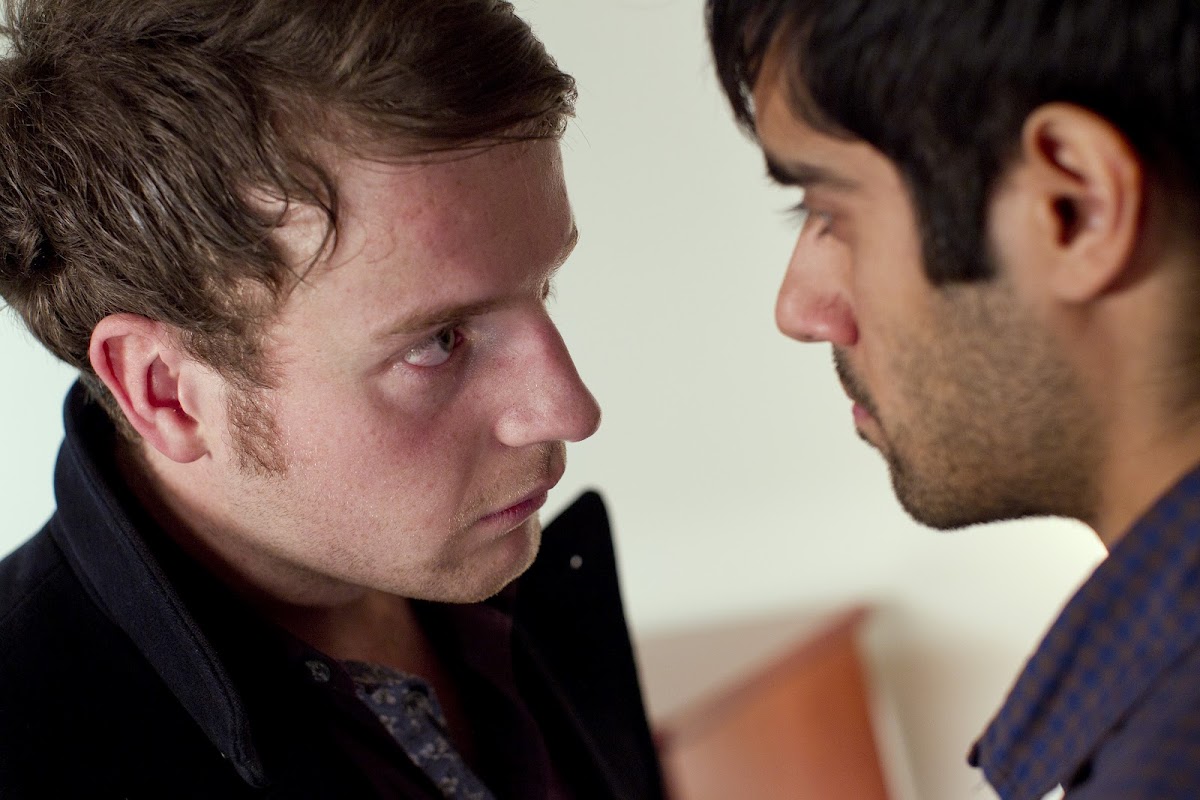 For just a moment, it seems that Pete has the upper hand when he traps Cutler in a hotel room and outs him as a vampire.  We know that Annie (Lenora Crichlow) and Hal are on the way to the hotel but will they get there in time?

Sadly, I’m not going to spoil this fantastic ending for you but I will leave you with three bites.

If I thought listening to Hal sing was painful at the beginning of the episode, that was nothing to my eyeballs bleeding when he (shudders) smiled at the end of the episode!  I haven’t seen such a chillingly wrong smile since Wednesday in the Addams Family.  Please, Hal, for the love of all that is good and sacred in the world, please don’t ever smile again!

And finally: oh, Cutler.  What have you done? 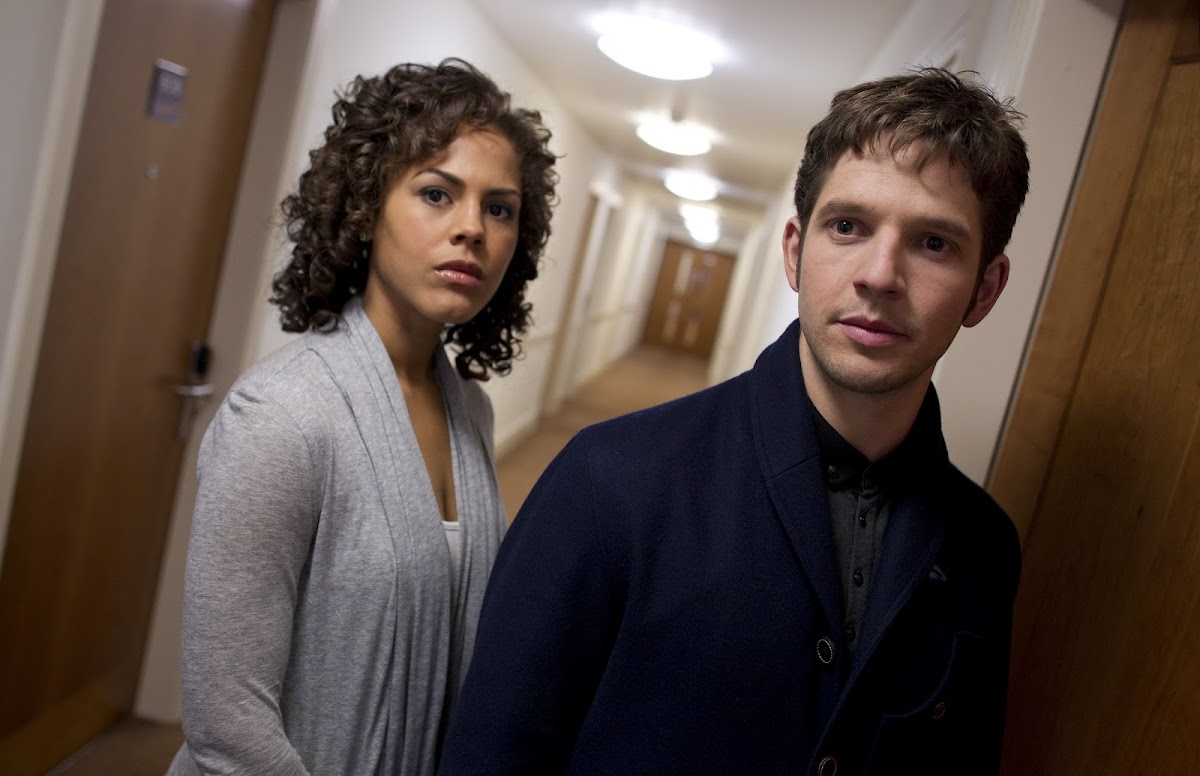 Can I just say how disappointed I am with Damien Molony? Before last night’s episode, he went on to Twitter and promised us more press ups.  He also warned us about his singing.

You might remember the glorious scene in "A Spectre Calls" where Hal does one hundred press ups, shirtless. Sigh. Well, not only was the scene in question omitted in the final cut, it also didn’t quite deliver on its promise (apologies to non-UK readers, you won’t be able to see this):

Being Human’s strongest point has always been its skill in blending comedy, horror and drama but this season is perhaps the funniest yet. The second and third seasons got pretty dark with the Box Tunnel Twenty massacre, the experiments, Annie’s expulsion, the wolf-shaped bullet prophecy and the death of Mitchell.  There s no doubt that this season will get dark but it is a lot of fun at the moment.

I have to admit that while I loved Russell Tovey and Aidan Turner with all my heart and soul, I am not missing them one tiny bit. I am loving the dynamic between Lenora Crichlow, Michael Socha and Damien Molony.

I cannot wait until next week’s “Puppy Love”.