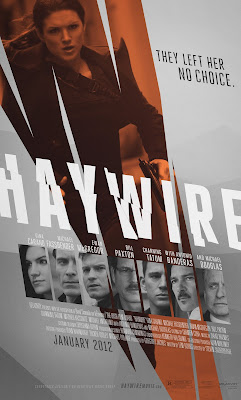 It is such a pleasure to walk into a film with absolutely no expectations.  I knew nothing about Haywire before going to see it and my only request was that we see a blockbuster or action film as I wasn’t in the mood for a drama or comedy.

With an all-star line up including Michael Fassbender, Ewan McGregor, Bill Paxton, Antonio Banderas, Michael Douglas and Channing Tatum, it is likely that I would have wanted to see this film but check out the tagline on the poster.

“They Left Her No Choice” has to be the crappiest tagline ever and it really doesn’t give credit to how seriously newcomer Gina Carano kicks ass in this film.  Similarly, the description on IMDB is pretty rubbish too – who was marketing this film??

“A black ops super soldier seeks payback after she is betrayed and set up during a mission.”

That kind of describes the last three minutes of the film, not the 90 minutes that comes before it.  Let’s try that again, shall we?

Mallory Kane (Gina Carano) is indeed a black ops soldier and a pretty lethal one too.  The film starts with her looking pretty mean and banged up as she waits in a diner in New York state.  Something is definitely not right when a man named Aaron (Channing Tatum) arrives and within moments he throws steaming hot coffee in Mallory’s face.  Which is around the time Mallory starts kicking ass and she doesn’t stop until the end of the film. 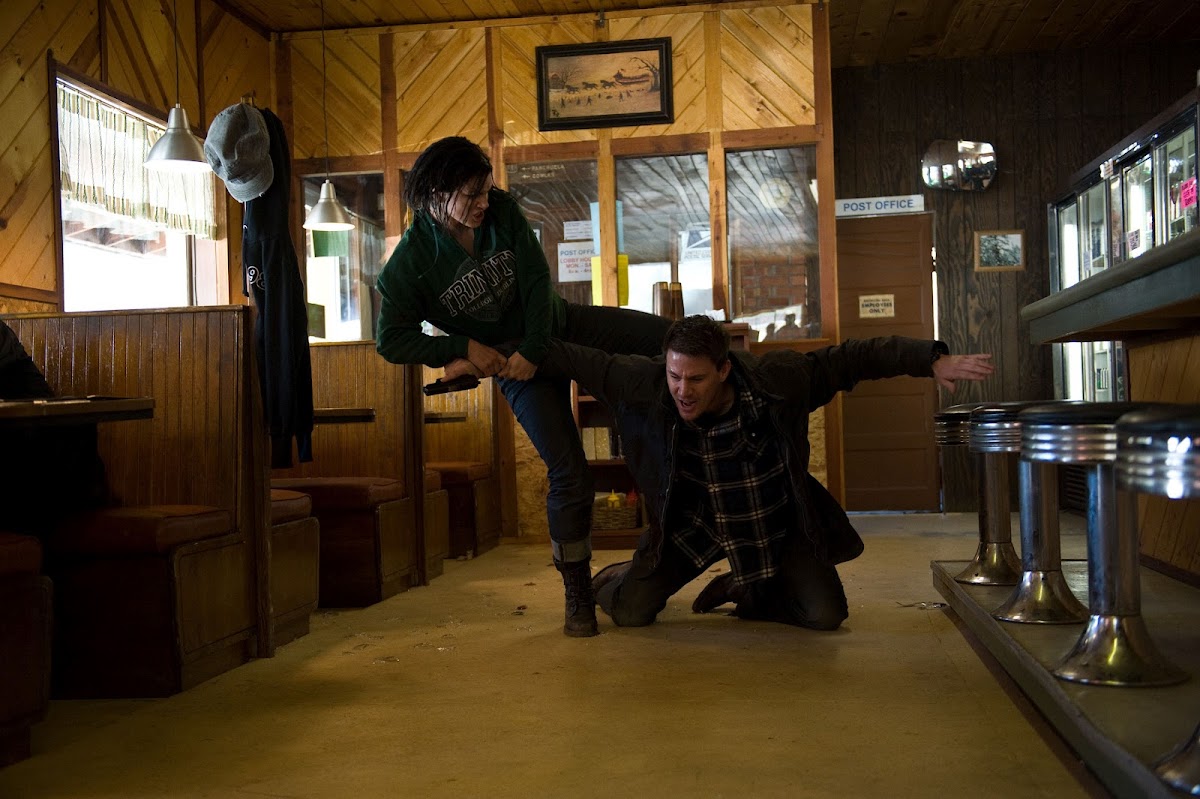 The film actually begins in the middle of the story and after beating up Aaron, Mallory carjacks fellow diner Scott (Michael Angarano, 24) and begins to tell him the story.

After a seemingly standard rescue operation in Barcelona, Mallory returns home, only to be dispatched straight away to another mission in Dublin. 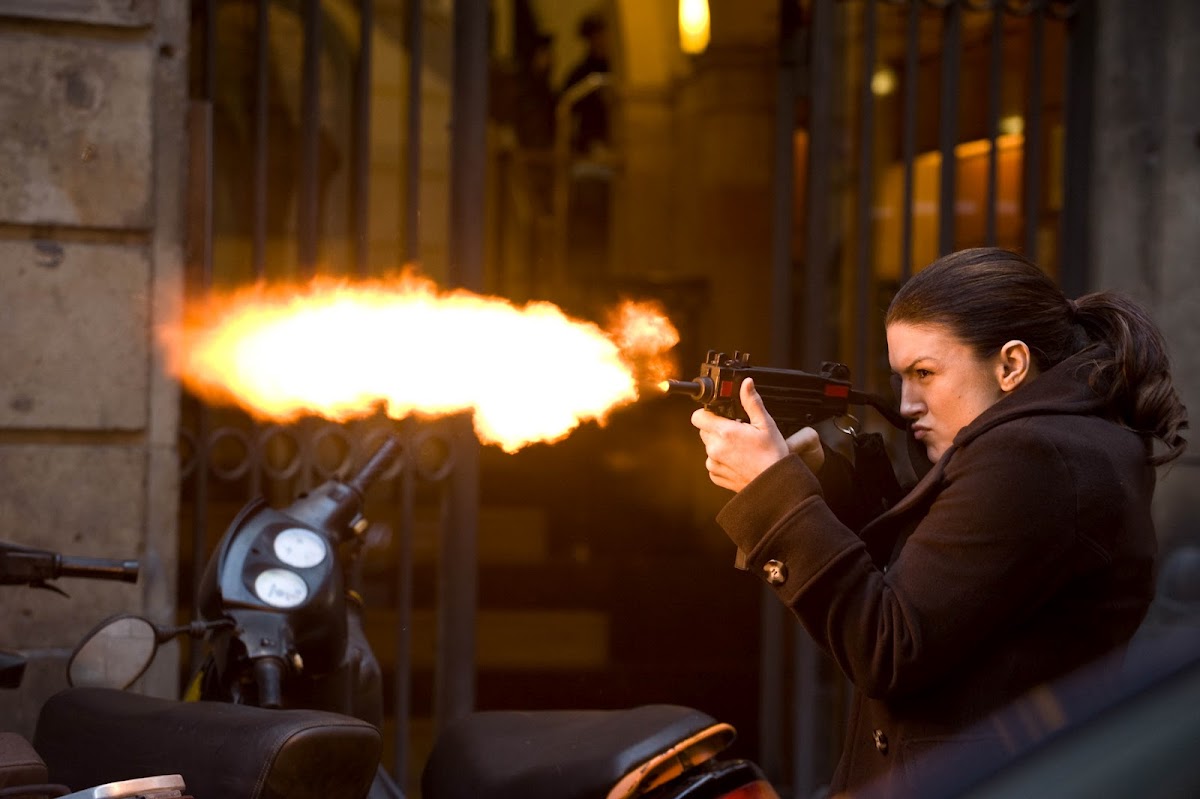 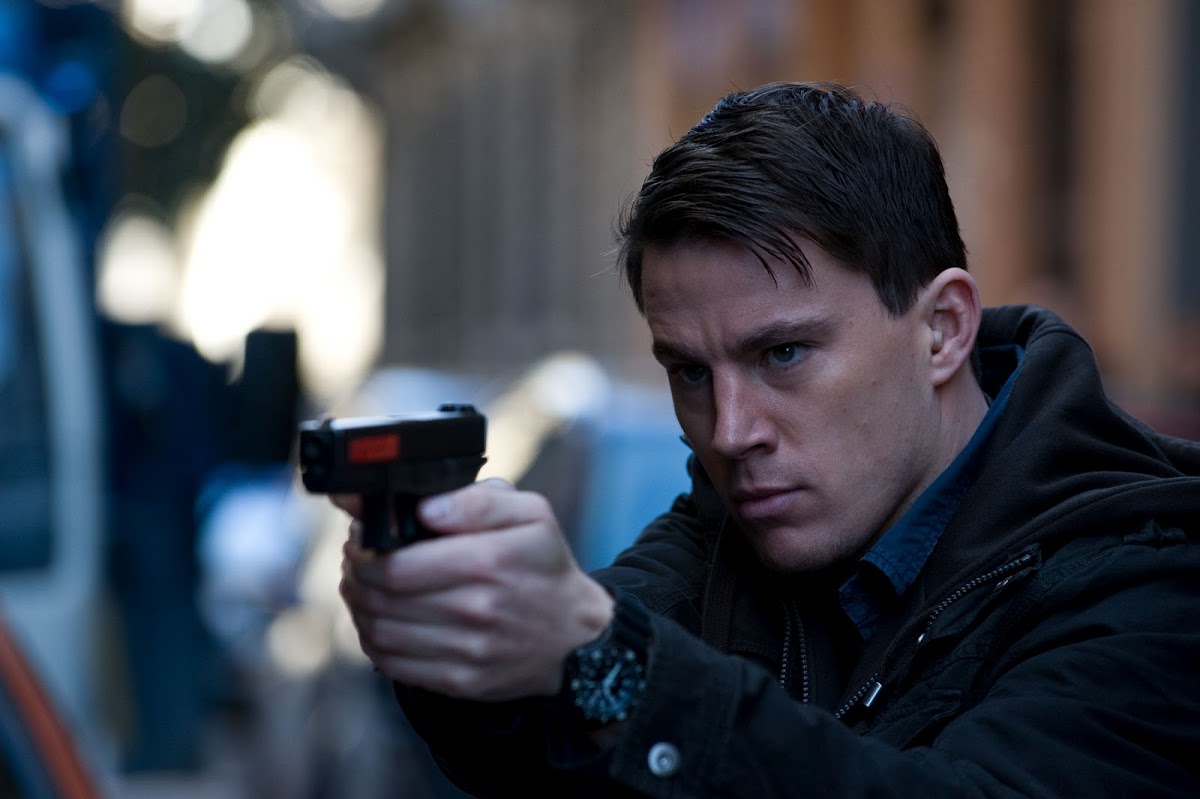 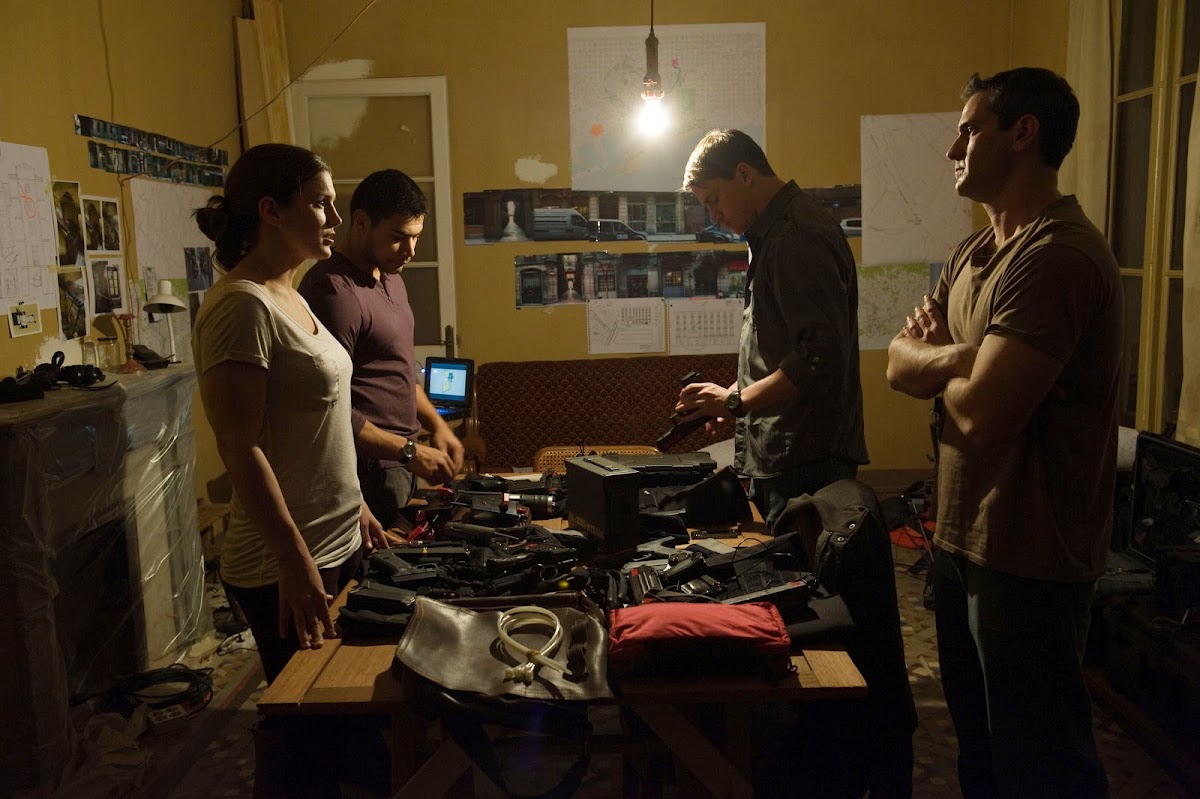 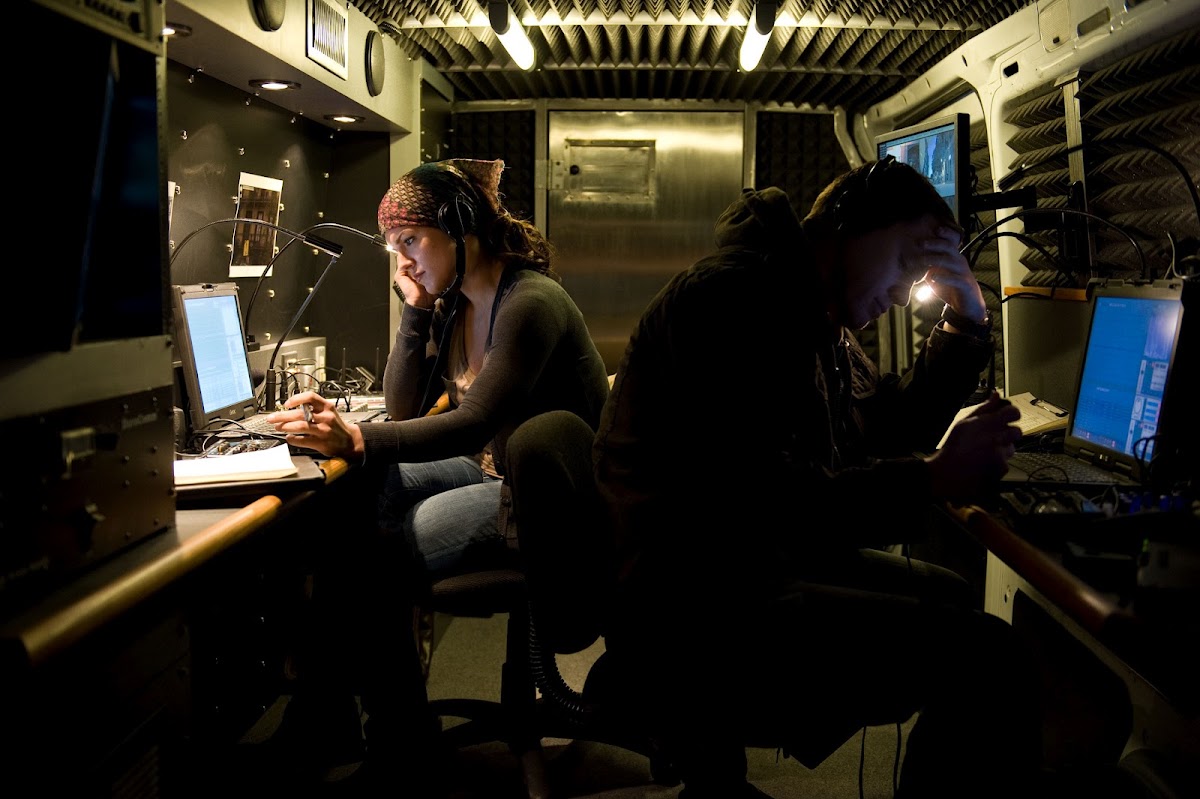 It is meant to be a simple babysitting job and Mallory meets up with fellow black ops operative Paul (Michael Fassbender) and they go undercover as a power couple.  The mission seems to be on track until Mallory makes a startling discovery which sheds a new light on the Barcelona mission and it doesn’t take long for her to realise that she is in fact the intended target on this mission. 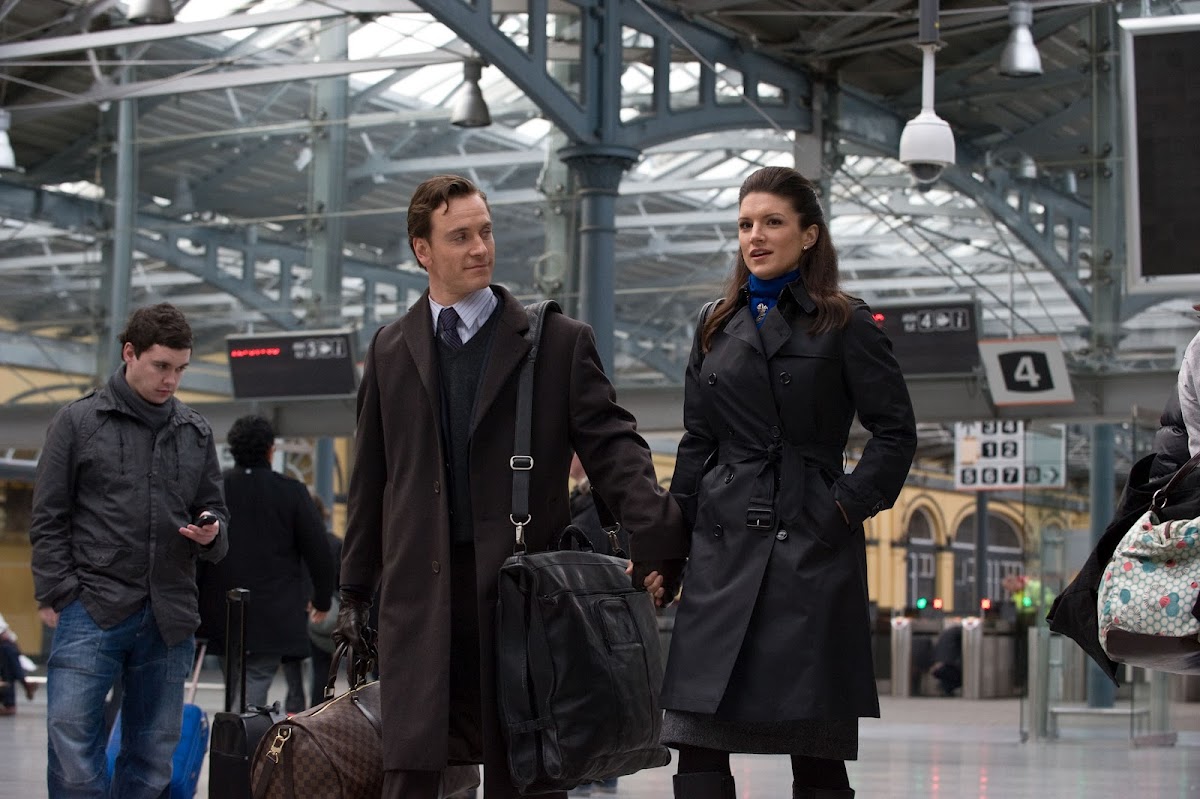 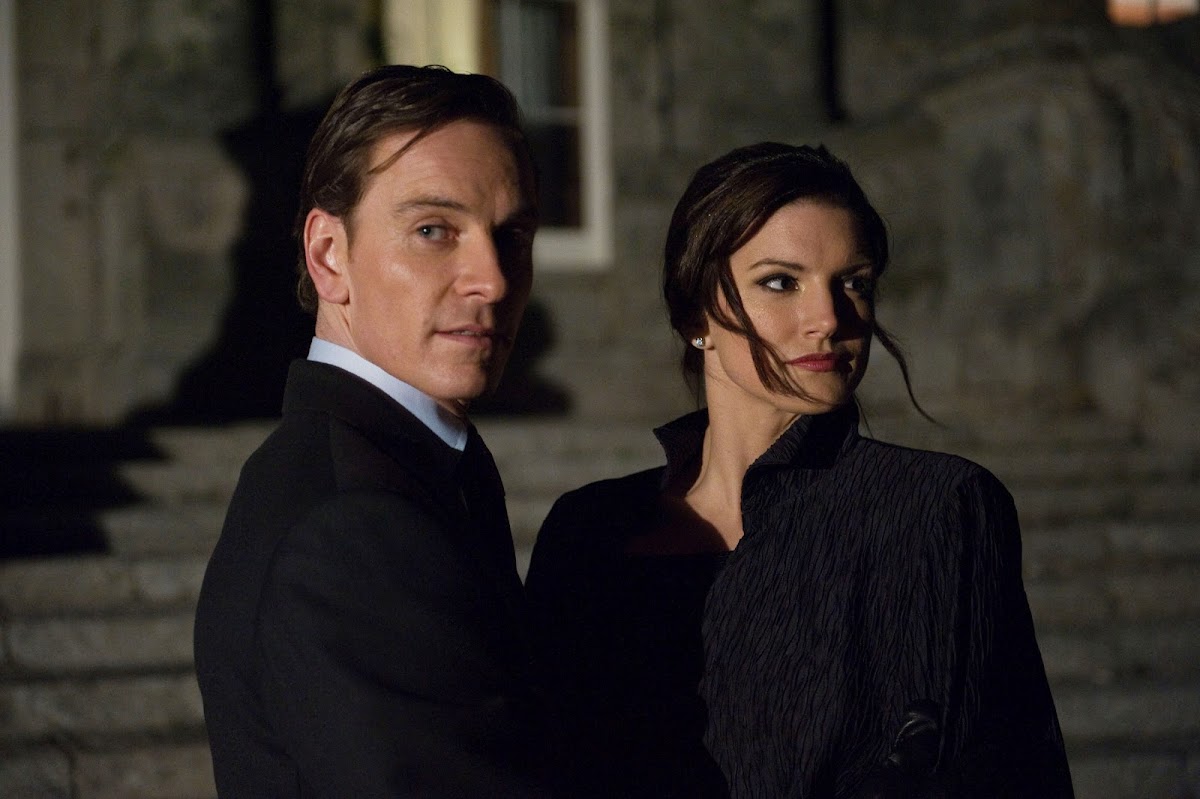 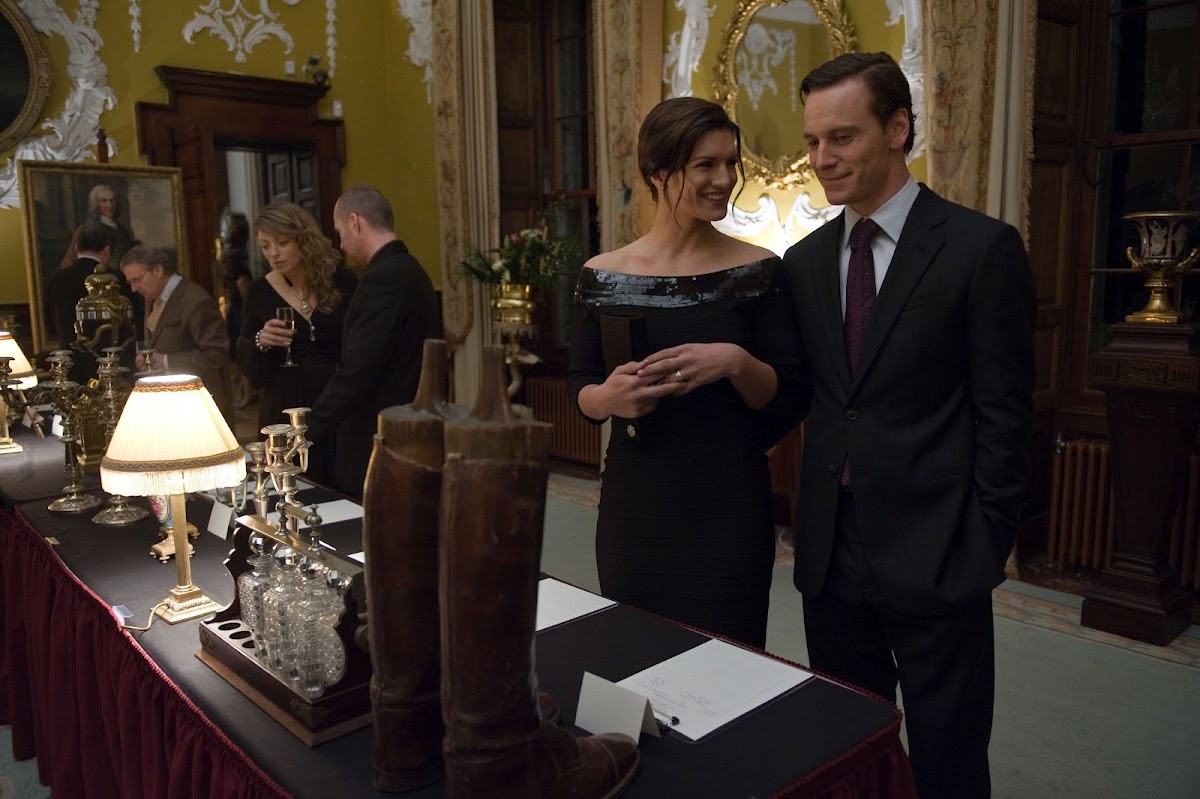 So begins a game of cat and mouse as Mallory is pursued across the rooftops of Dublin.  There are some fantastic urban scenes and gravity-defying parkour.  The best thing about the acrobatics is that Gina Carano performed her own stunts and the scenes are really exhilarating. 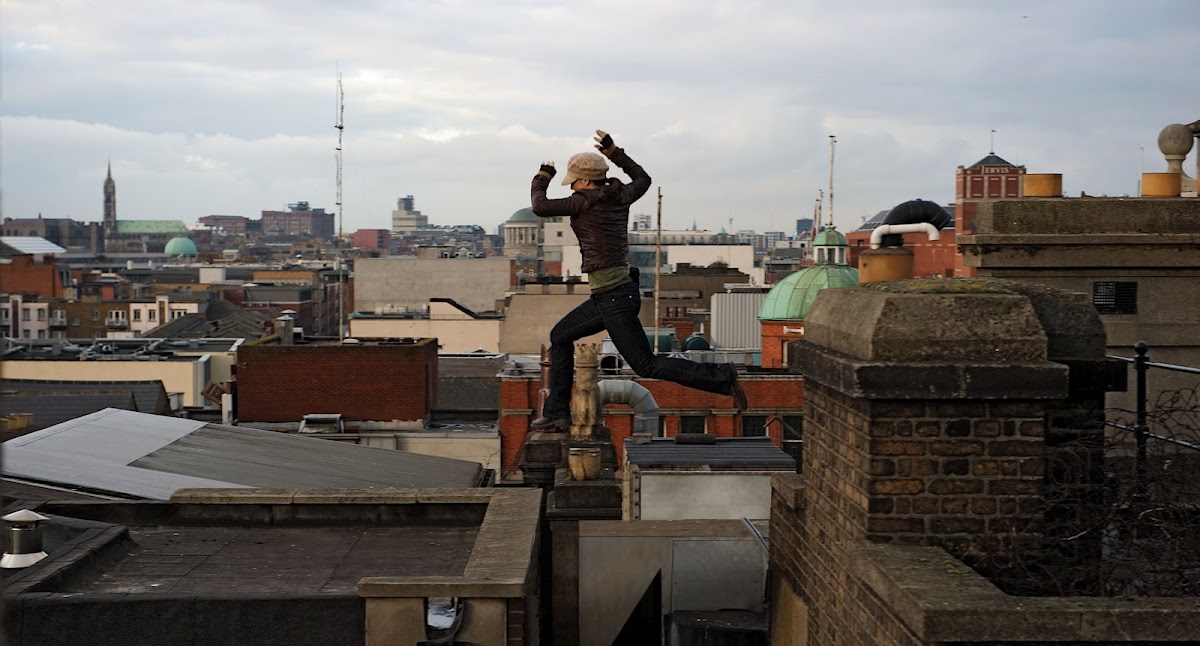 The action moves on to New York state which is where we were at the beginning of the film.  Mallory quickly learns of the depth of the betrayal and the plot against her and she beats up a lot of deserving chaps along the way.

I really love Bill Paxton and I really enjoyed him in his role as Mallory’s father.  It was great seeing Ewan McGregor playing a real sleaze ball as Mallory’s ex-lover / handler Kenneth as opposed to his usually boring nice guy characters.  Michael Angarano was great as Scott (and a real trooper considering what happened to his BMW) and the real star of the film was Channing Tatum in his role as Aaron.

Haywire wasn’t perfect though and I didn’t really get Kenneth’s motives for being an asshat.  That part of the plot was weak, it was all a bit shaky and it definitely brought the film down a notch.  I also found Gina Carano’s acting to be a bit strange at times and got the impression that she might me a dancer or singer who had moved into acting.

There was nothing wrong with her acting as such and I absolutely related to the character of Mallory Kane but she seemed to be underacting at times, as if she was deliberately trying not to overact.  Anyway, it turns out that Gina Carano is a former American Gladiator and that makes complete sense to me.  I definitely think she’s got a great future ahead of her and look forward to her bringing her relaxed style and great stunts to future films.

Promo stills for Haywire (click on the images for higher res shots): 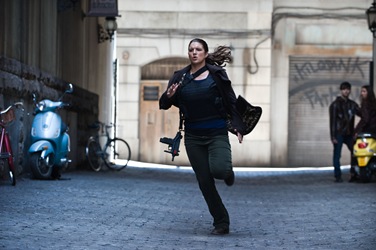 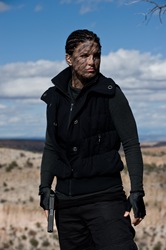 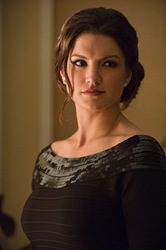 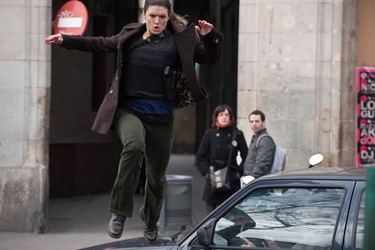 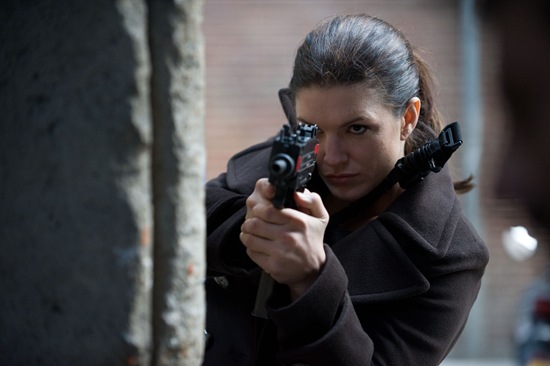 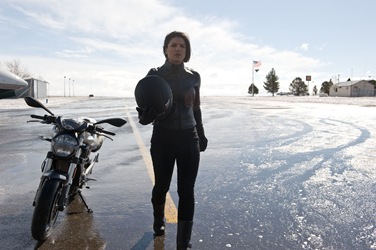 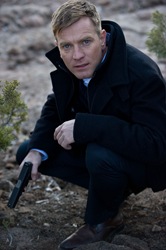 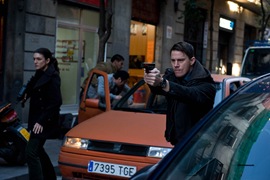 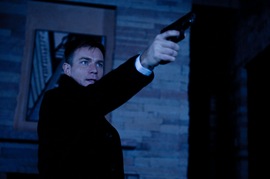 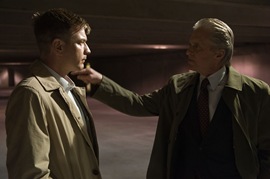 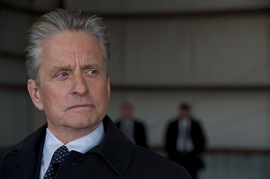 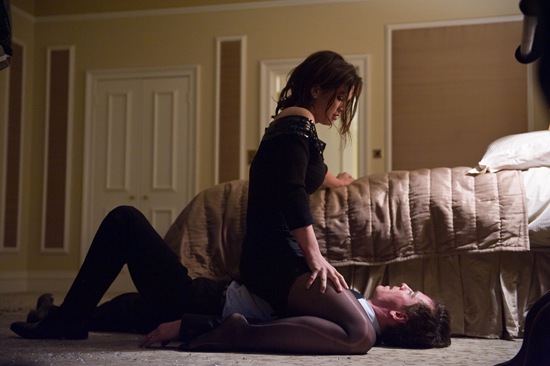 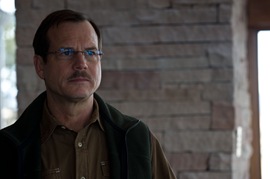 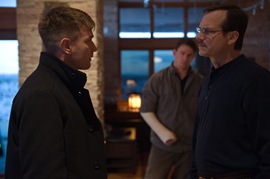 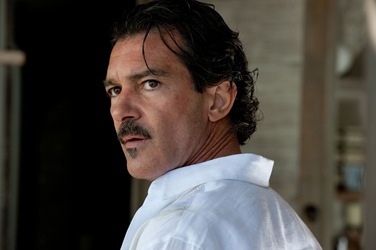 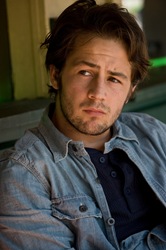 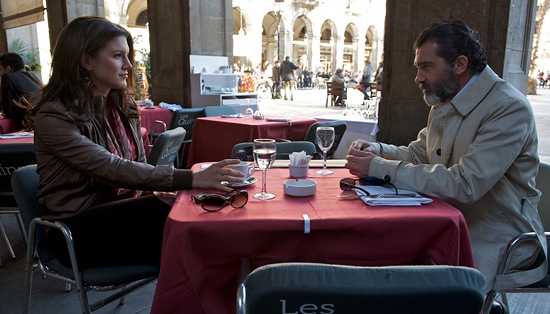 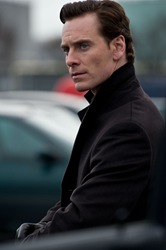 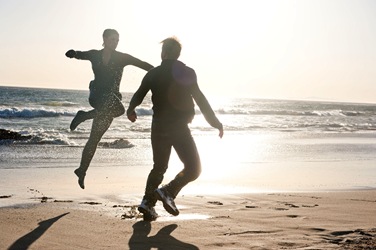