TV Review: Being Human – “Eve of the War”

London, 2037.  New York has fallen and Earth belongs to the vampires.  The current reality is just as grim.  Nina is dead, killed by a vampire called Griffin and George (Russell Tovey) is not in a good place as he fervently guards his unnamed new born daughter.  Annie is not much better, barely coping with the loss of both her lover and best friend, as well as the dire situation at home with George and the baby.  Tom (Michael Socha) really wants to move in to the house with George and Annie (and Splodge as Annie names the baby) but will settle in the meantime for warning George of the coming storm. 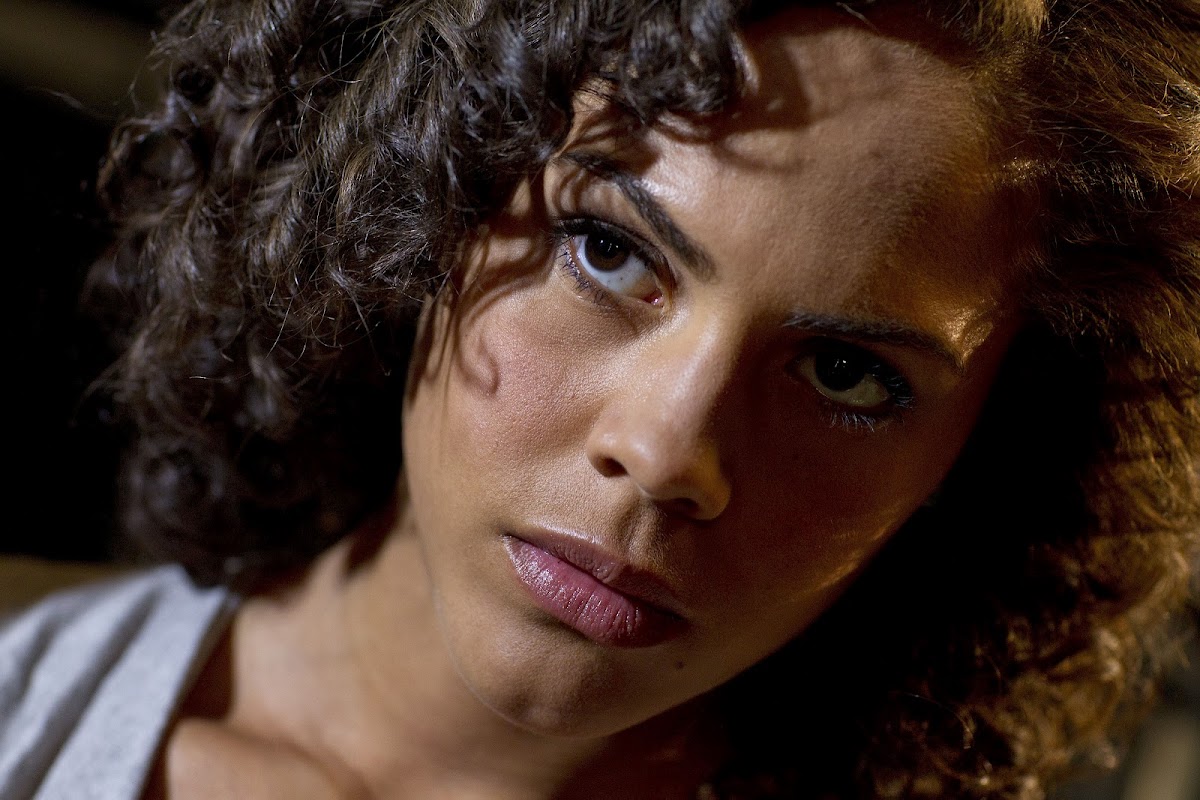 Meanwhile, the vampires are becoming bolder as they brazenly take on new recruits and prepare to relieve the world of humanity.  Griffin (Alex Jennings) is mobilising his generals, warning of the impending arrival of The Old Ones and promising to gift them with George and Nina’s organic werewolf child.  He takes full credit for Nina’s murder, bragging that he “put her down” to punish the werewolf that killed John Mitchell and Windham. 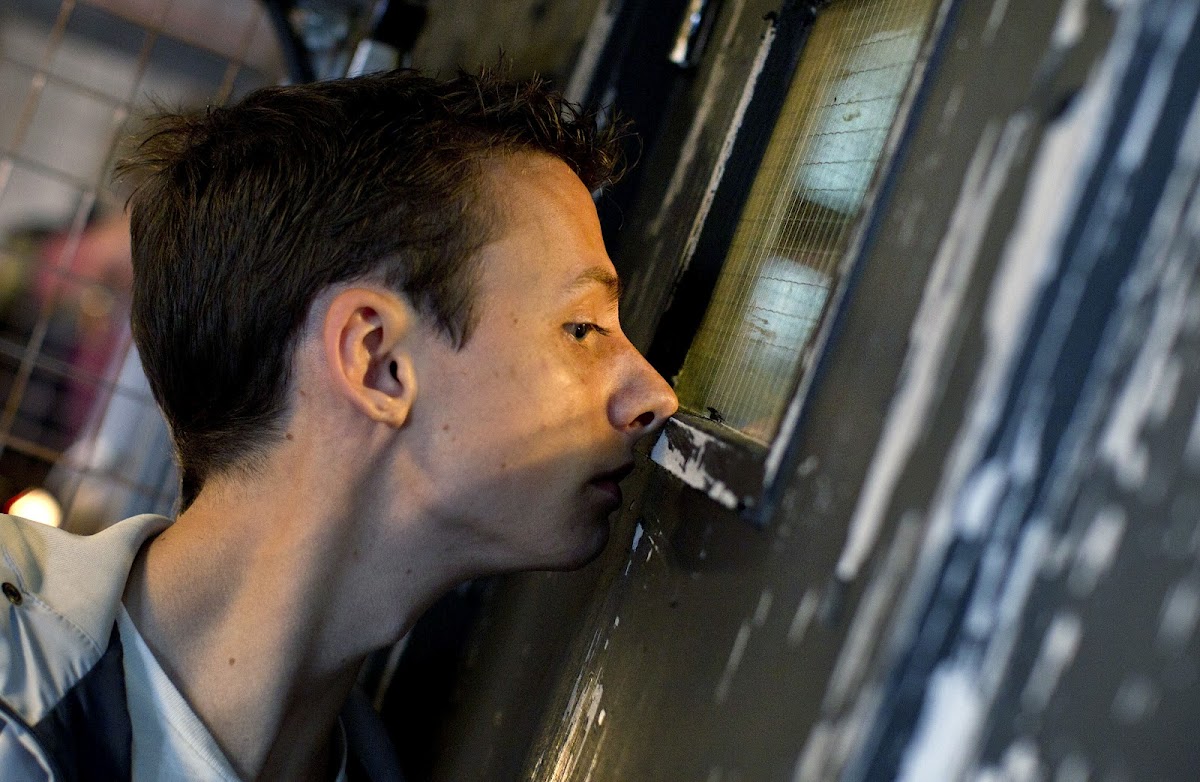 Meanwhile, over in Southend-on-Sea, a vampire, a ghost and a werewolf live in a house together (stop me if you’ve heard this one before).  The aging werewolf Leo (Louis Maloney) has seen more full moons than you can ever imagine and it is his last days.  We meet Hal, the gorgeous vampire who is so much better looking than the promo photos ever reflected and the ghost Pearl (Tamla Kari) who seems to be a carbon copy of Annie really.  Wait, can you say ‘carbon copy’ when you’re talking about ghosts?

So begins the fourth season of the hit BBC series Being Human.   I don’t really think it is accurate any longer to call Being Human a drama-comedy because this is pretty dark stuff.  I love the scenes in the vampire nest and those featuring the resistance movement in 2037. 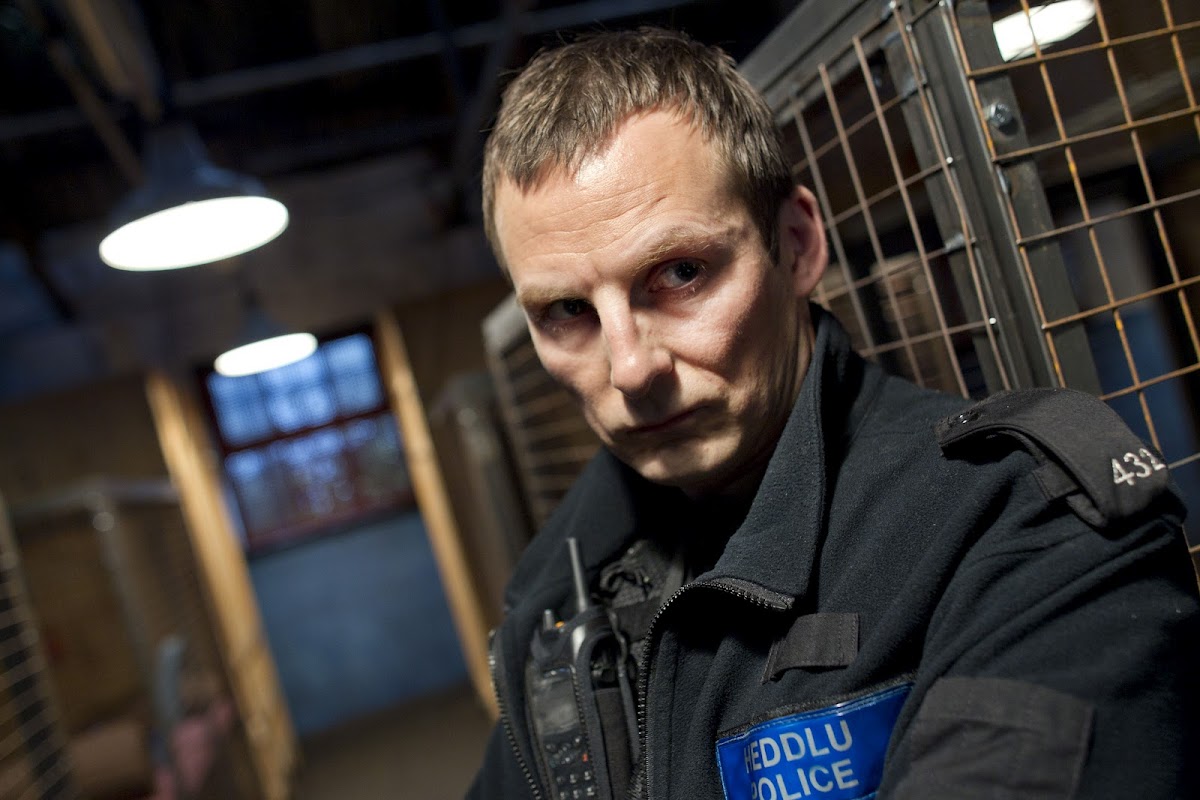 In fact, I pretty much loved everything about this episode.  I liked Griffin but I loved Fergus and am really happy that he’s becoming a series regular.  I really like Hal, even if the chemistry between him and Pearl is a little new and uncomfortable.  I don’t like Cutler but I don’t think you’re really meant to like him.  And finally, I love the whole crossover between Being Human and Terminator where Splodge = John Connor.  Or so I thought, we’ll have to see if that is who she really was.

Spoiler warning: do not read further if you have not seen Being Human – “Eve of the War”.  In fact, you might not want to read this even if you have.

I already knew that Aidan Turner wasn’t returning to Being Human when John Mitchell died at the end of season three.  When the start date for season four of Being Human was announced, we also found out that Sinead Keenan (who plays Nina) was not returning at all and that Russell Tovey (George) had announced that season 4 would be his last.  What I really, really did not expect was that we would lose George in the first episode.  I am heartbroken!  Russell Tovey – you will be sorely missed!  You were with us from the pilot and made Being Human the incredible show it is. 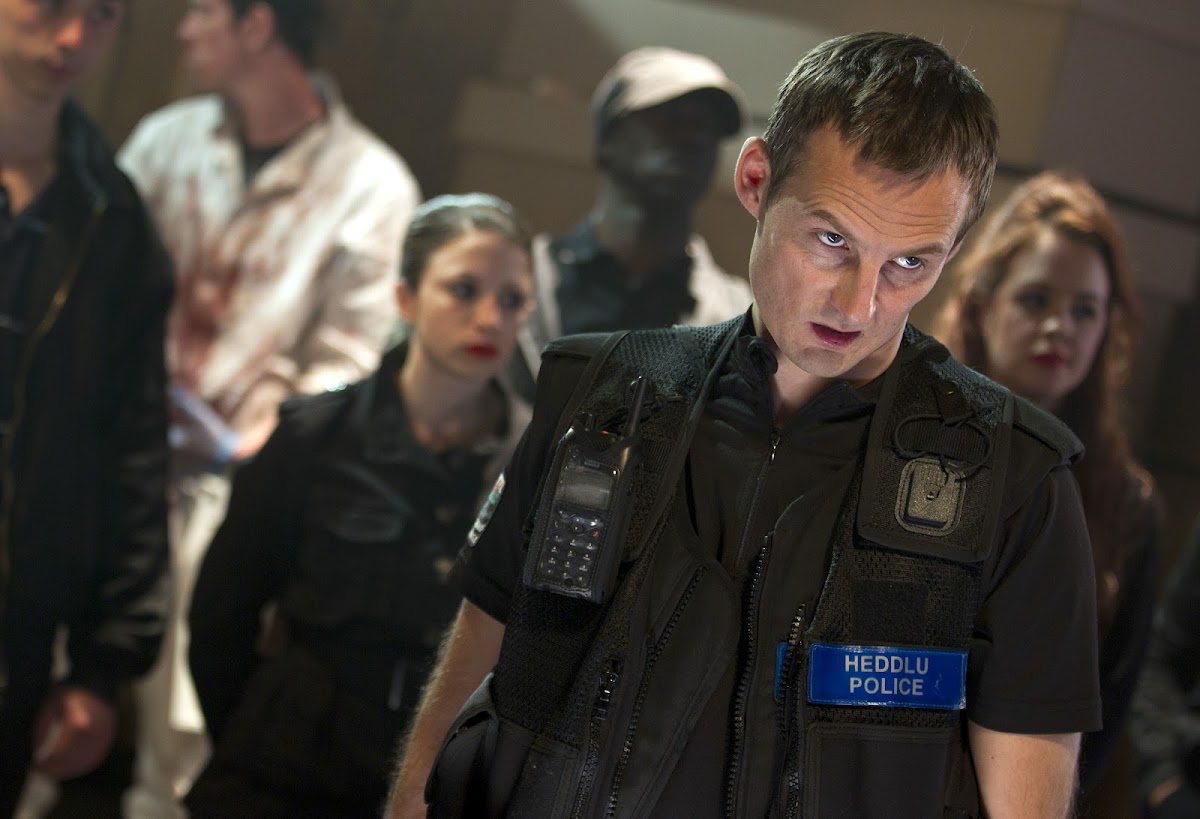 I thought the introduction of the new characters was seamless and it lacked the awkwardness you often get in other mass cast introductions (I’m looking at you NCIS Los Angeles).

In a way, I am glad George left in the first episode because it means I don’t have to go the whole season dreading it and going into premature mourning.  In my eyes, the writers of Being Human have ever set a foo wrong so I am absolutely excited for the rest of the season with a brand new exciting cast.

BBC Being Human - "Eve of the War" promo stills 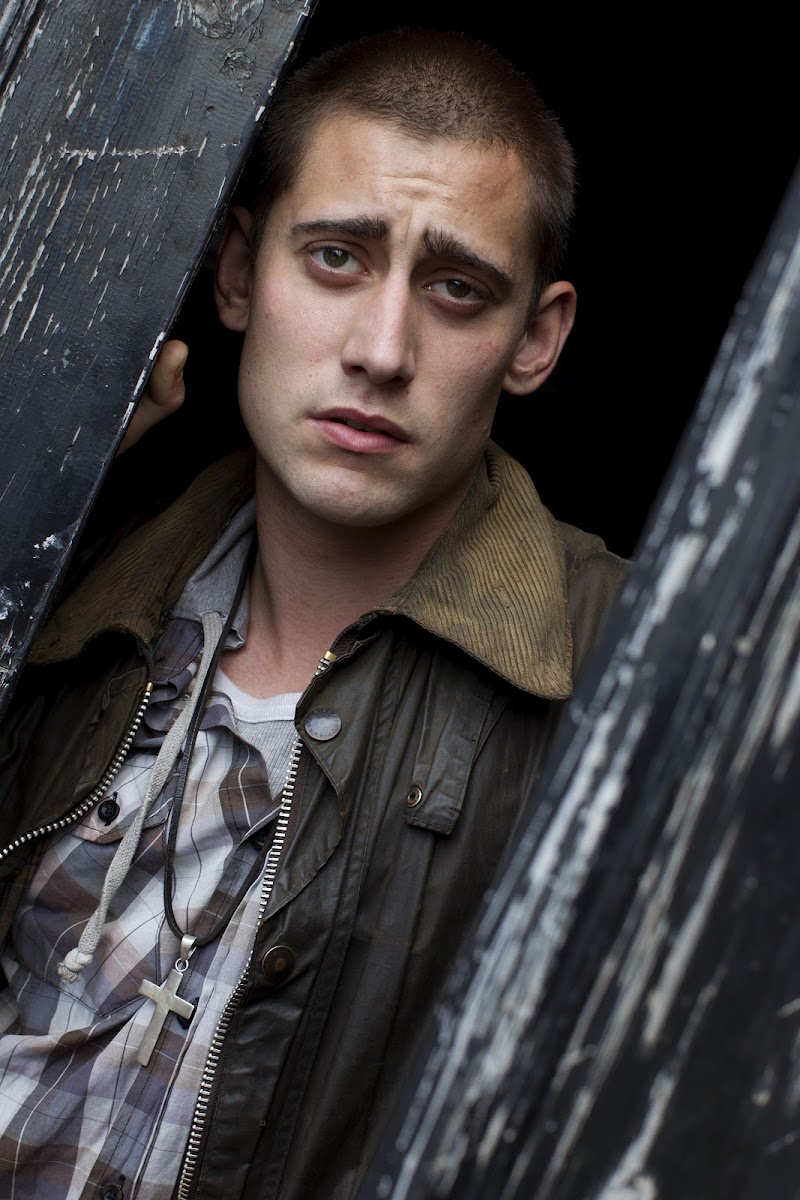 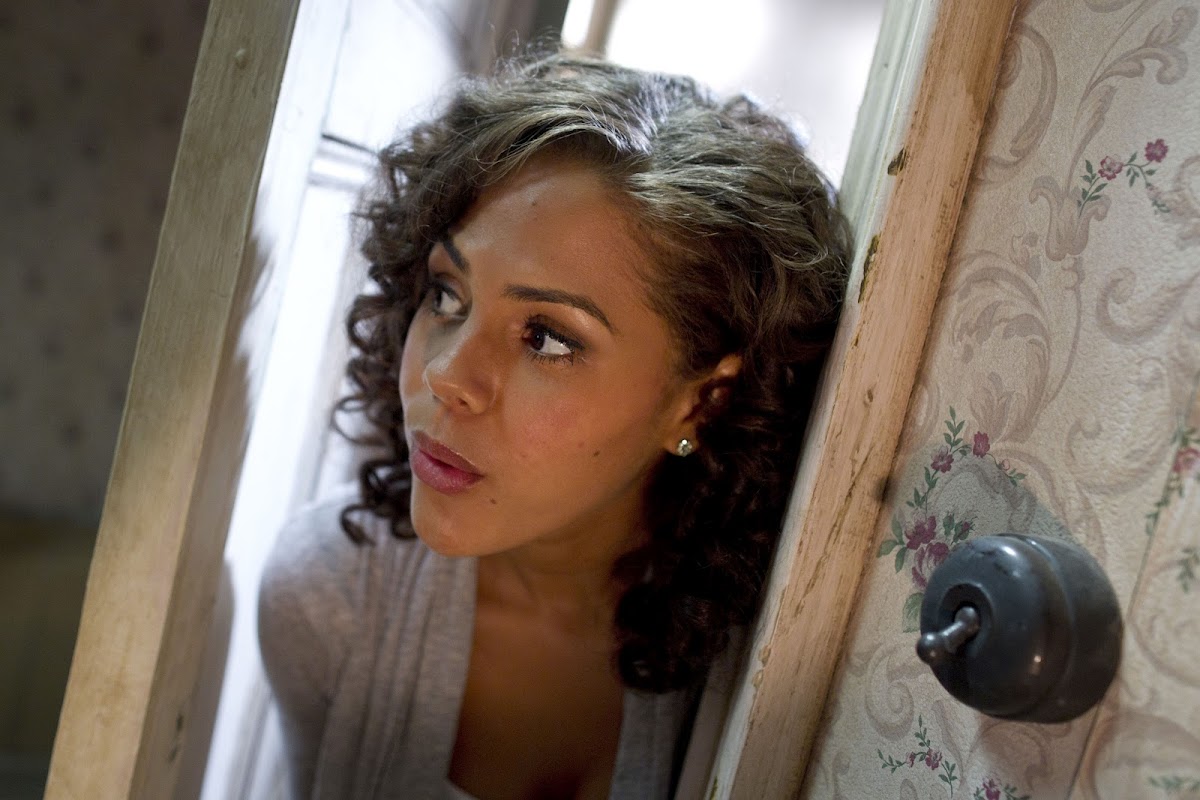 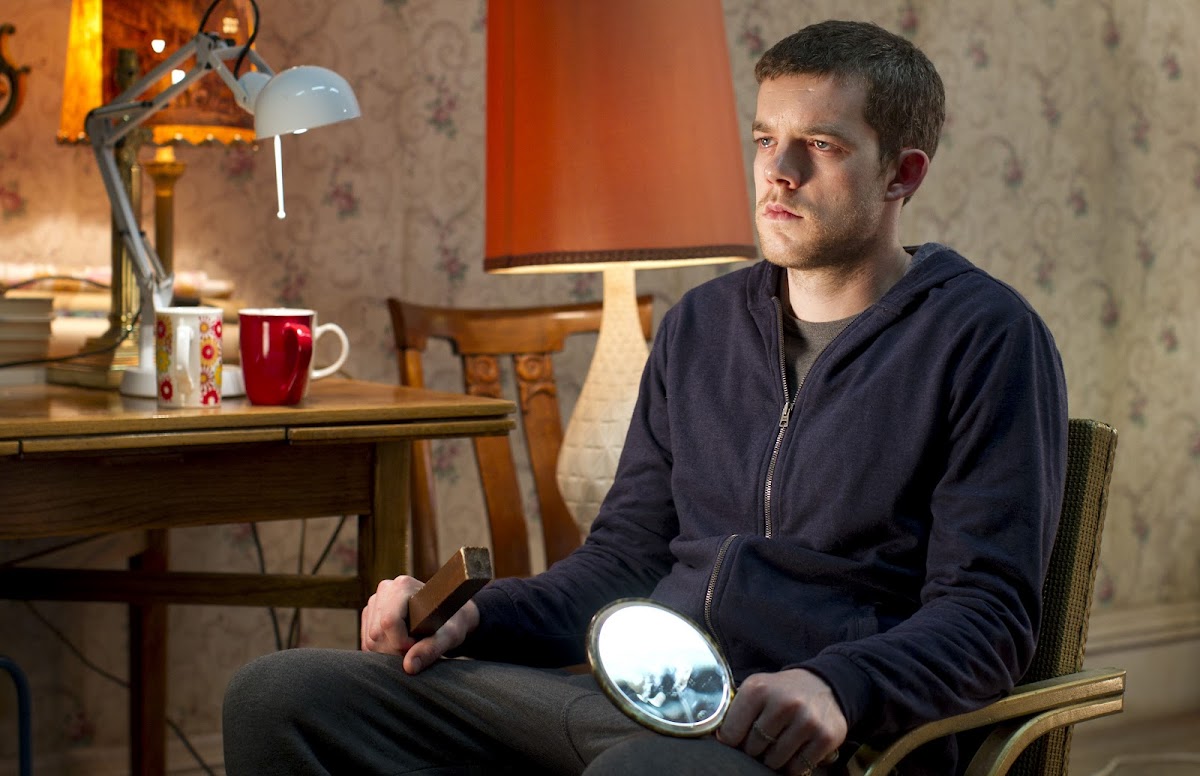 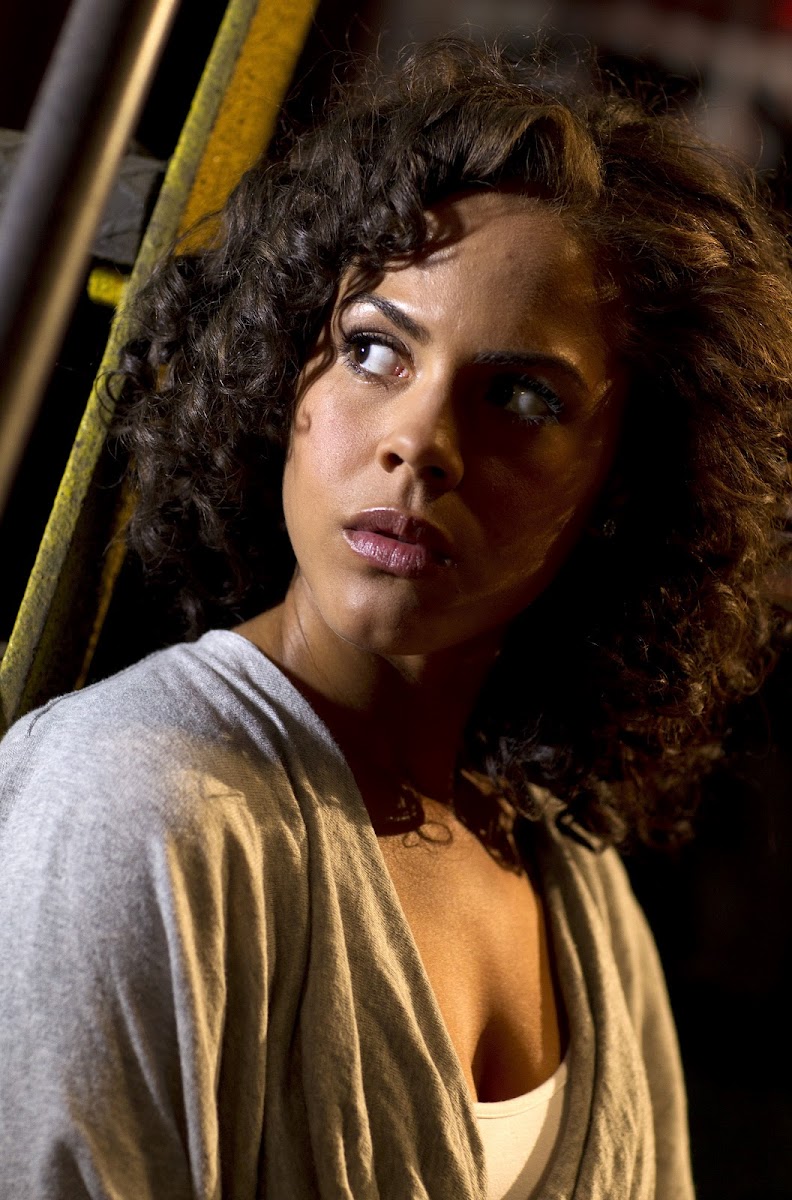 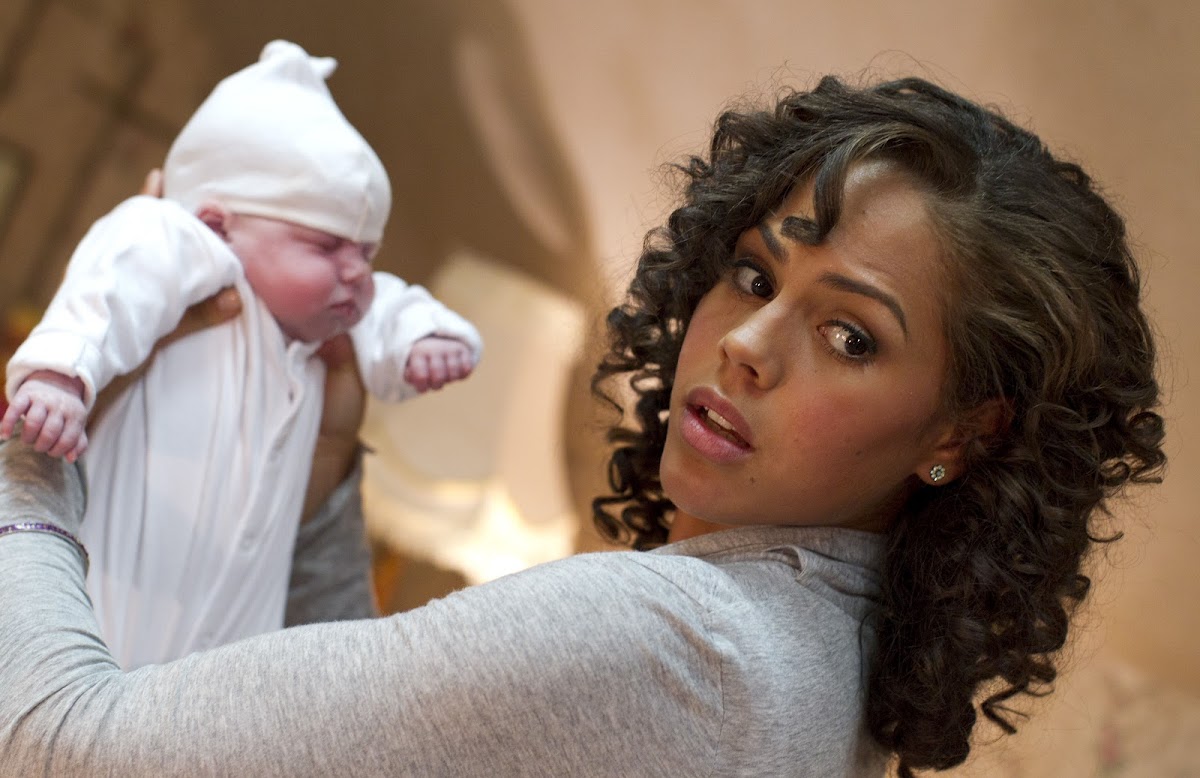 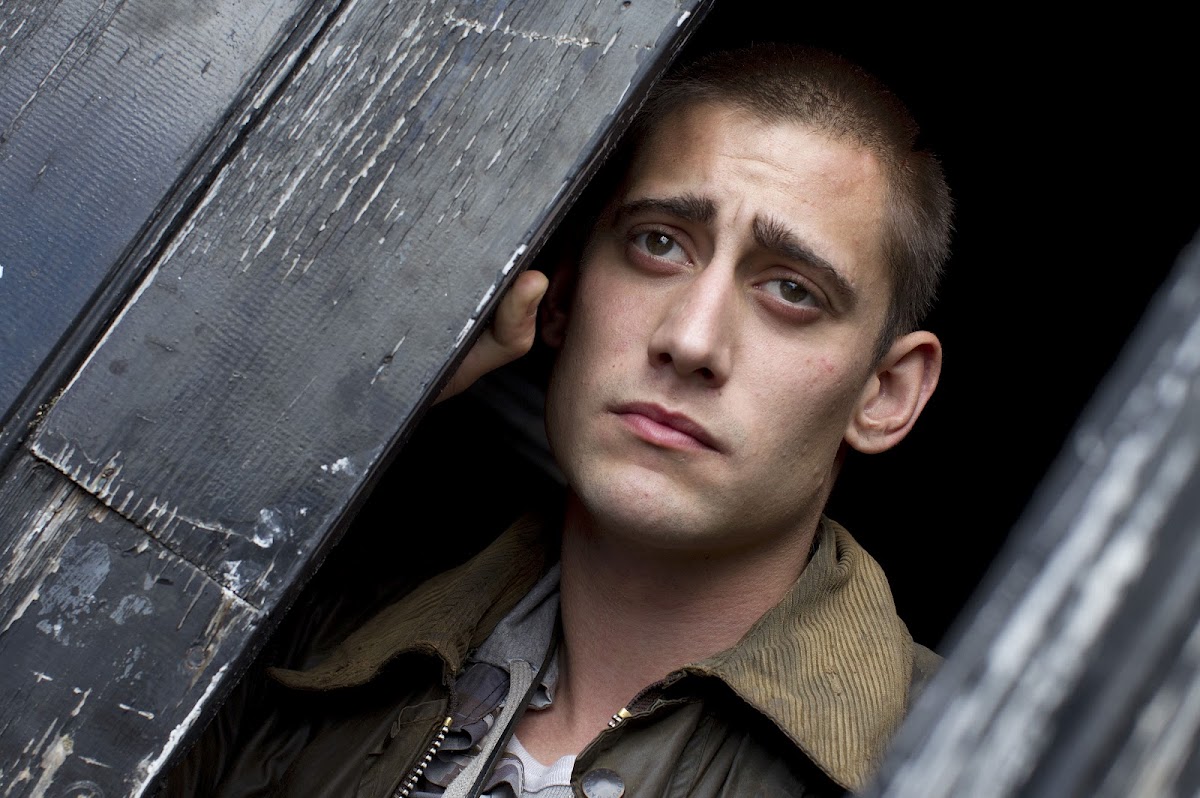 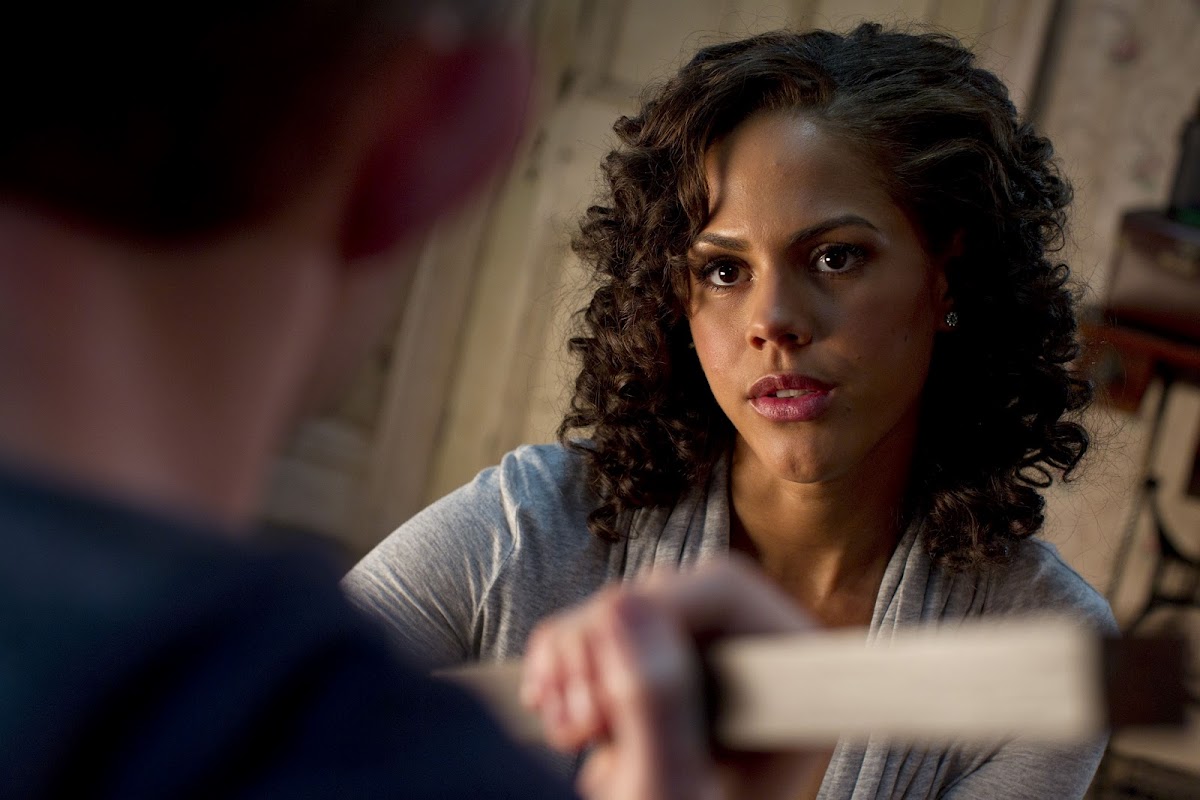 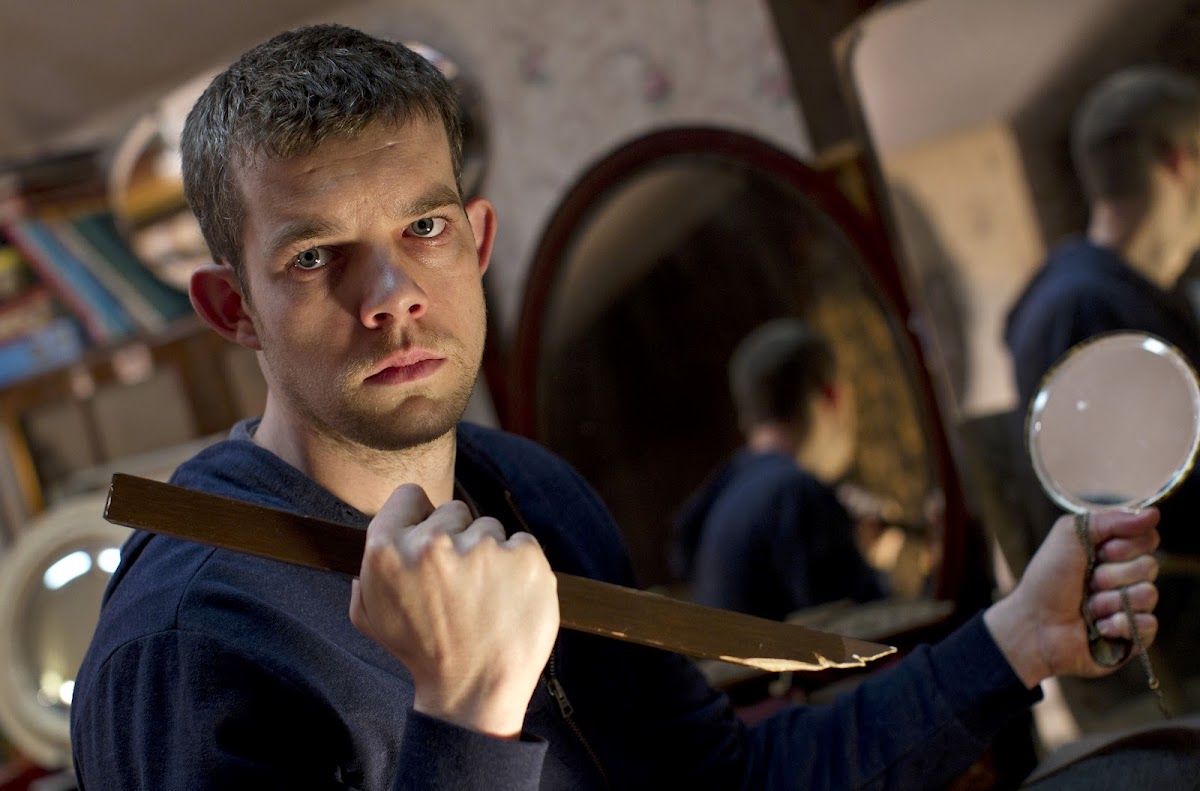