Unless you've been hiding under a rock for the past three days, you've probably seen the trailer for The Amazing Spider-Man which is due out in the UK on 3 July 2012.  In the unlikely event that you have missed it, I’ve embedded the official UK trailer at the end of this post.

I am a massive fan of English actor Andrew Garfield, which is just as well because otherwise I wouldn’t know what to make of this new reboot.  As far as I was aware, Tobey Maguire had been signed up to perform his role as Peter Parker in seven Spider-Man films.  I really liked Tobey in this role and enjoyed Kirsten Dunst as Mary Jane Watson.  Disaster struck in early January 2010 when Tobey pulled out of the Spider-Man franchise.

The future of the franchise was hanging in the balance and then Sony Pictures announced that they were abandoning plans to make further Spider-Man films featuring Tobey Maguire and director Sam Raimi (thus cancelling the planned Spider-Man 4).  They announced that they would be completely rebooting the franchise with new storylines, actors and crew. 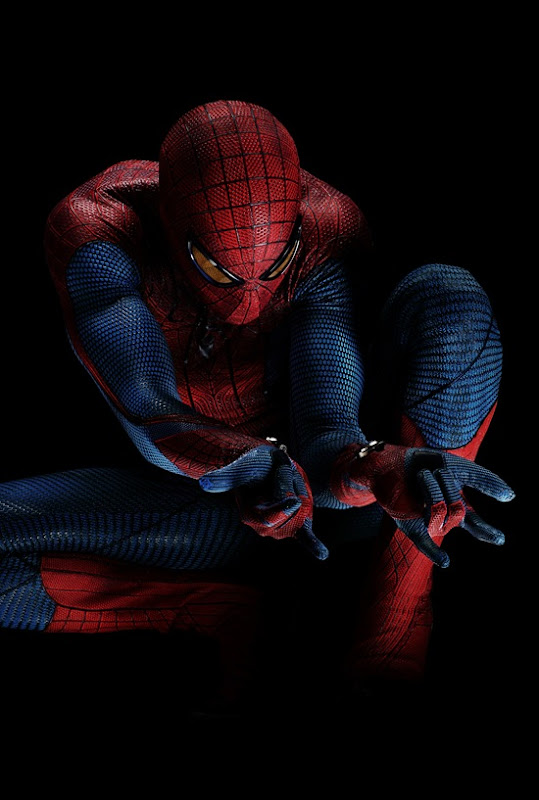 The film, which is now in production, is being entirely shot in 3D.  It stars Emma Stone (Zombieland) as Gwen Stacy and Martin Sheen and Sally Field as Ben and May Parker, Peter’s aunt and uncle.  The film also stars Rhys Ifans, Denis Leary, Campbell Scott and Irrfan Khan, and is directed by Marc Webb (500 Days of Summer). 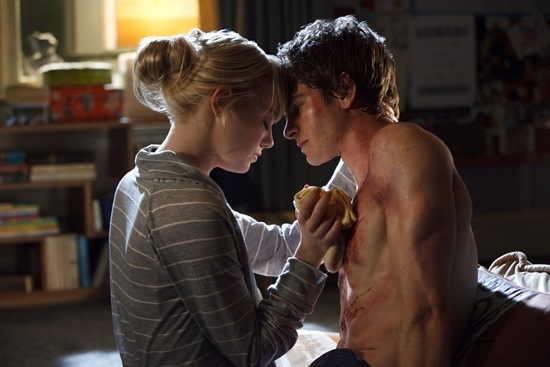 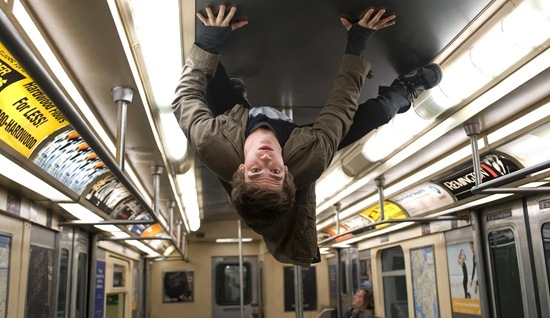 And as promised, just in case you haven’t seen it yet, the official UK trailer: