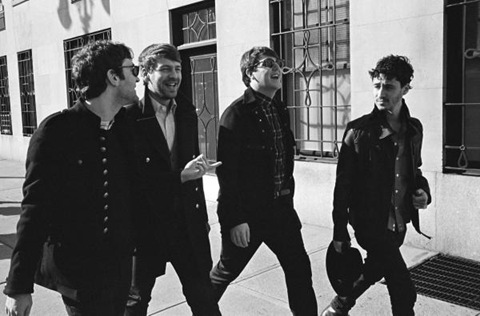 Manhattan quartet The Postelles have been playing together since high school and at just 21/22 years old they are taking the world by storm.  They’ve been touring non-stop this year and have just released more new dates (see below).

The Postelles cite their influences as the Rolling Stones, the Beatles, Buddy Holly, Lou Reed and Sam Cooke.  They have a kind of new wave / surf rock sound and most remind me of fellow New Yorkers The Drums.  Having seen The Drums in concert though, I have to say that The Postelles look infinitely cooler and less awkward.

The Postelles are Daniel Balk on lead vocals and guitar, David Dargahi on lead guitar, John Speyer on bass and Billy Cadden on drums.  Their eponymous debut album will be released worldwide on 12 October 2010.

To go along with the announcement of their Fall Tour, The Postelles are giving away a mp3 of a cover they recorded of Buddy Holly’s massive hit “Everyday”:

I love the original of this song and I have to say that The Postelles have done a pretty good cover of it.  Give it a listen and download it! 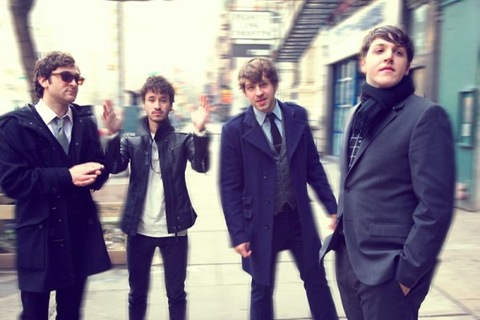