Wow.  I’ve been a Sarah Blasko fan for a long time but I have to say that her new single is amazing!  It doesn’t hurt that she is absolutely beautiful either and this promo photo is just gorgeous.  Some people are just blessed with flawless skin and amazing bone structure! 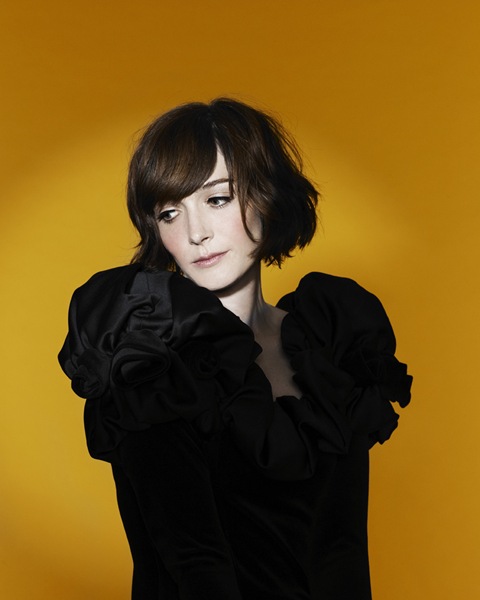 Sarah Blasko hails from Sydney, Australia and she performed at the closing ceremony of Sydney’s Commonwealth Games. As Day Follows Night is her third studio album and it has received rave reviews in Australia.  It was released in July 2009 and was named  “Album Of The Year” by Triple J Radio, Australia’s largest radio network.

It was finally released in the UK in April 2010 and Sarah said on her blog that she would be remaining in England for the rest of the year to promote the album.  She will be performing at both V Festival sites on 21 and 22 August.

The lovely people from Sarah’s PR company have given us a free track to share:

I’m pretty impressed with this video too:

* These are legal downloads provided by the PR company for us to post and share. If there is any question of an infringement of copyright, please contact me and I will remove links immediately.