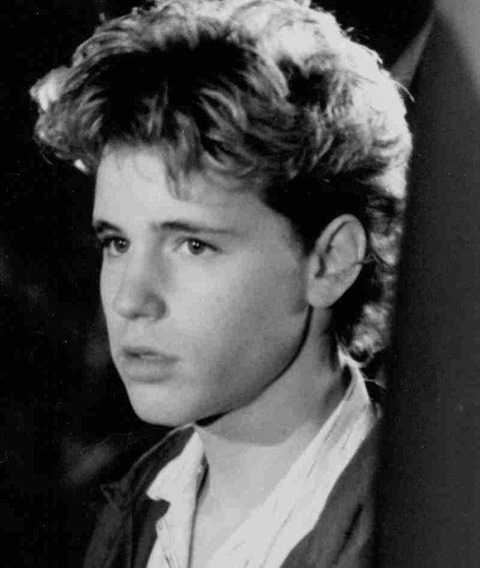 This one is really sad. Corey Haim has died of a drug overdose in Burbank, California. The Two Coreys, Corey Haim and Corey Feldman were my idols when I was a teenager and I loved their performances in The Lost Boys (1987) and License to Drive (1988).

I always preferred Corey Haim as he was better looking (in my opinion).  In fact, my high school crush looked exactly like Corey in the photo above!

While Corey Feldman went on to become “a husband, father and environmentalist” according to IMDb, Corey Haim became a drug addict and finally lost his life this morning.  Very sad indeed but I wish celebrities would start to see the clear correlation between drugs and death. 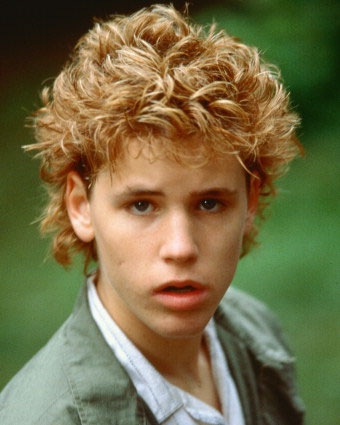 You will always be young, beautiful and innocent in the eyes of the people that forgot about you when you went over to the dark side, Corey. Rest in peace.