A couple of weeks ago it seemed as if I was the only living (or undead) person who was not submerged in the fabulous world of Sookie Stackhouse and the Southern Vampire Mysteries.  Thankfully, that has all now been resolved as I started watching True Blood and bought the first novel in the series.  As I now prepare to buy the next book in the series and to watch the second season, let me tell you a little bit about the fabulous world created by Charlaine Harris. 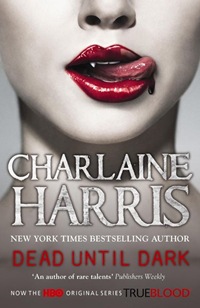 Sookie Stackhouse is a small-time waitress in a bar in Louisiana.  Perky and cute as a button, you’d expect everyone to love Sookie except they don’t.  In fact, they think she is plain weird.  That is because Sookie can read minds which makes it nearly impossible to date and makes for uneasy conversations as she verbalises what people are thinking.
So when she meets the brooding, handsome vampire Bill Compton and realises she can’t hear a thing he’s saying, it’s pretty inevitable that she’ll fall for him.
I have to be honest, the blurb for this book makes it sounds average and certainly doesn’t do the book justice.  This book is anything but average.  First published in 2001, it is everything Twilight isn’t with grown up, realistic characters and normal, healthy sex.  But it is the insight into Sookie’s mind (other others’), her strength and her plain old kookiness that makes this book so much fun.  I’m hoping the next instalment Living Dead in Dallas arrives in the next couple of days because I can’t wait to get started on it!
This is (yet another) vampire book and in the story vampires are simply a fact of life as they have “come out of the coffin”.  The first book focuses less on vampire mythology and more on the physicality of being an actual vampire.  Given my very real aversion to blood, I found the book quite easy to stomach.  What is most refreshing though is that there are no perfect characters but flawed people with normal weaknesses.  I’m sorry – it may take me some time to get over the Mary Sue wish fulfilment fest that was the Twilight series.
For pure and thrilling entertainment, a load of fun, lovable yet flawed characters and not letting me put it down until I was finished, I give this book 5 stars.  And I’d give it more if I could!

Any review of the HBO series True Blood is going to be incredibly difficult to do without spoiling parts of the story for people who have read the books but not watched it yet (or who are watching it but haven’t read the books).  I don’t want to do that as I remember how the internet became like a minefield for me as I tried to avoid spoilers all over the place.
There are certainly a lot of differences between the books and the television series.  In my mind, I’ll treat them as different entities in future and I’ll definitely try avoid the confusion again of trying to read the books while watching the show!!  People have complained that certain characters in the show aren’t in the books but that just irritates me.  I think we need to remember what came first and just as you can’t judge Dead Until Dark based on its similarities to Twilight (because Dead Until Dark came first and if anything, Stephenie Meyer stole ideas from it), you can’t judge the books based on what they did and didn’t contain from the television series.
Let’s just say I loved this show.  I love the opening credits, I think Anna Paquin is fabulous as ever in her role as Sookie and I love the cast.  I started watching the show before I picked up the books so my favourite characters are Tara, LaFayette and Jason. 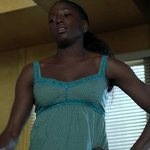 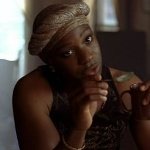 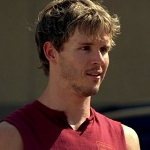 I love the Southern setting in the show and I love that you can almost feel how hot and sticky it is down there.  Coming from the makers of Six Feet Under, this is an absolutely irreverent, crazy show.

My favourite character in the whole show has me seriously worrying about myself and who I am becoming.  As ashamed as I am to admit it, it seems that I have fallen for yet another “nice guy”.  How can this be happening???  I’m absolutely mad about Sam Merlotte (played by Sam Trammell) and I loved every single scene he was in.
Sam Merlotte is the owner of the bar in which Sookie works called Merlottes.  He is really gorgeous in True Blood but I actually prefer the book in this respect as he has a much deeper character and you get to know more about him.  I am 100% team Merlotte, that is for sure.
Here are some screencaps of the gorgeous Sam Merlotte taken by the legendary http://marishna.livejournal.com/.  Marishna caps and reviews every single episode so her journal is definitely worth a visit. 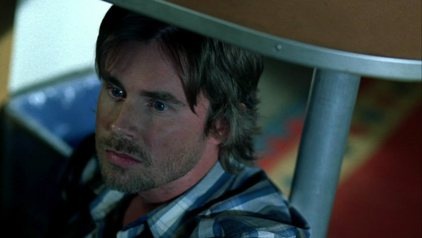 Seriously? When did I start liking men with facial hair??  And shaggy, mullet-type hair styles??  There is something about Sam Merlotte that just makes me sigh.  Those blue eyes – I think he’s drop dead gorgeous. 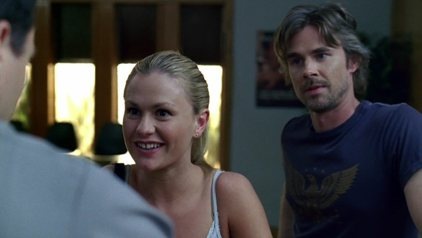 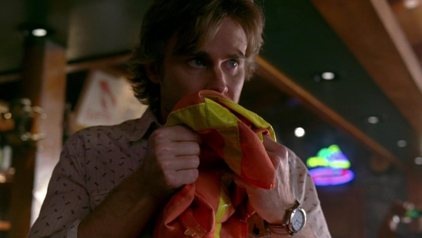 I can’t begin to explain how hot I thought this scene was!  He’s not exactly sex on legs like Ed Westwick but there is definitely something about him. 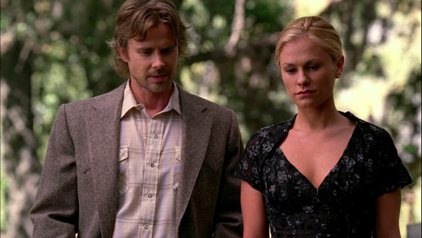 Oh yum.
Okay, I’ll stop now.  Actually, I won’t.  I’ve got the second book on order and now it is time to procure the second season of True Blood.  Watch it – you won’t be sorry.
SHARE:
Posted by Mandy Southgate at 10:44 pm