We went shopping today at Bluewater which is this massive shopping centre just outside the M25 east of London.  Let me tell you, I was in Emm Hell.  Masses of mothers with their screaming, unhappy children; wives fitting their sulking, grumpy husbands for suits and snotty, skinny twenty-something strumpets barging past me in amongst the dark and gloomy English autumn fashions.
Shopping and shopping centres are my two worst things on Earth so I went into HMV and drowned my sorrows.
The loot: 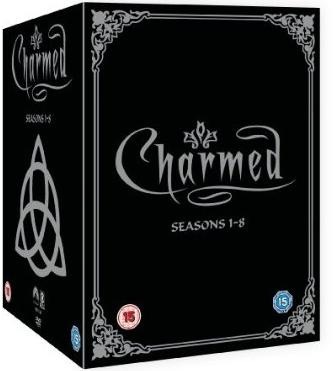 Charmed was one of my favourite television series ever, on a par with Homicide: Life on the Street and The X-Files.  We certainly hadn’t intended spending £100 today but I’m pretty over the moon that we did! 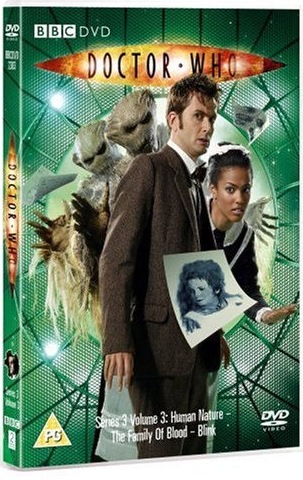 Doctor Who is my absolute favourite show in the world ever.  I’ve watched it my entire life and it’s been on our screens since 1963!  Human Nature, The Family of Blood and Blink were my favourite episodes of the show and I was so happy to see them all on one DVD that I just had to buy them!  It was only £5.
Human Nature and The Family of Blood were the episodes that the wonderful and gorgeous Harry Lloyd starred in and I’ve been obsessed with him ever since I saw them. 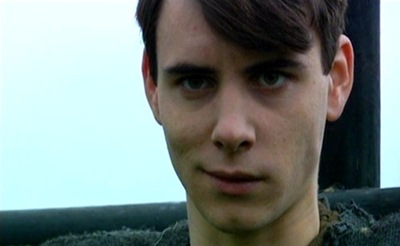 Harry Lloyd as Baines, The Family of Blood 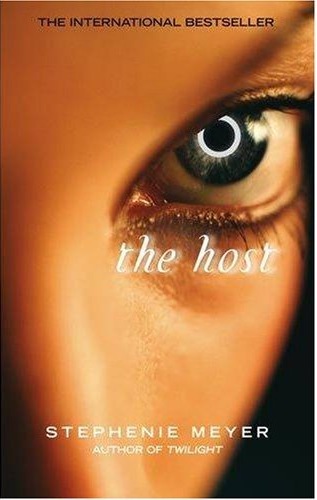 Seriously, I don’t know what I was thinking.  I loved Twilight but by the time I got to the third book in the series, I couldn’t even bring myself to review them it was so bad.  I chose to bypass Breaking Dawn entirely, opting instead to read Cleolinda’s hilarious summaries:  Twilight means never having to say you're kidding.
But anyway.  The Host was on sale for £5 and I thought I might as well.  I’ve been a bit bored book wise lately so I may even buy Breaking Dawn one day, who knows.
I also bought a below the knee a-line, belted black skirt but that’s not half as exciting as the previous three items!
SHARE:
Posted by Mandy Southgate at 4:48 pm