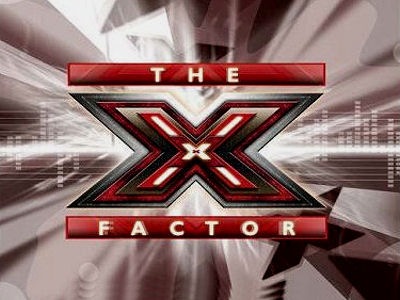 I am a massive fan of The X Factor and have been looking forward to this new season since about 3 minutes after Alex won the last season.  I’ve been excessively sad and spent the entire afternoon watching The Xtra Factor: Rewind and the best of 2008 specials in preparation for tonight.  I know that I will happily give up my Saturday nights for the next four months now that my favourite programme is back… or will I?

Well, now that I think about it, maybe not.  Simon Cowell has completely changed the format of this phenomenally successful show, as you do when you have a winning formula.  Instead of a cappella auditions in front of the three judges, there is now a massive audience and both musical accompaniments and in Danyl’s case, a backing choir!!!  Seriously, it was horrible!  Danyl’s performance was lovely, really, but they’ve ruined the auditions stage, my favourite part of the show.  Except for boot camp, presenter’s homes, live shows, the semi-finals and the final, of course.

Oh well, in the absence of gushing reviews of the amazing performances (or lack thereof), I’ll leave you with a couple of links  found in the week.

The best part about The X Factor being back is the awesome presenters.  It was great to see Dermot and Holly back although the new format significantly cut down on Dermot’s screen time.  Not cool.