Jimmy McGovern’s brilliant television series The Street is back on our television screens this month with explosive and cutting edge drama.  This is without a doubt one of the best pieces of television I have ever seen in my life and I am quite sad to see the short six-episode season draw to a close.

The Street is a drama series that follows the lives of individuals living on a street in Manchester and it has a brilliant cast that represents the cream of British actors.  You’re bound to recognise at least some of the names: Bob Hoskins, Jonas Armstrong, David Thewlis, Anna Friel, Timothy Spall and one of my all time favourites, Stephen Graham.

Everything about this series is top class including the scripts, storylines and acting.  It really is that good and I’d recommend the show to anyone. 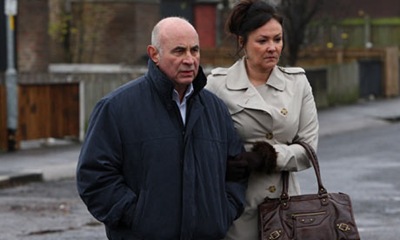 Season 3, Episode 1 was about a local pub landlord who takes on a local bully and businessman when he bars his son from the pub.  This was real nail biting stuff but the ending was masterfully written and completely unexpected. 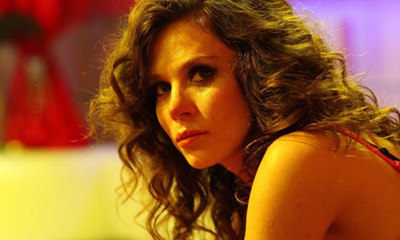 Episode 2 featured Anna Friel and Daniel Mays.  This was my favourite episode so far and it was a real bittersweet love story about a mother who would do everything for her kids. 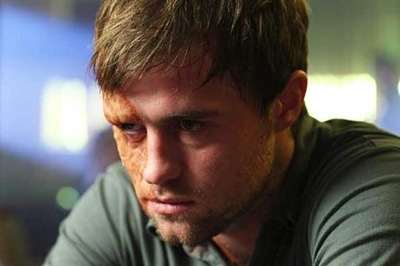 Jonas Armstrong was so good in episode 3 that I almost forgave him for Robin Hood.  Seriously, this episode screened mere weeks after his last performance in Robin Hood and he was literally unrecognisable in this role.  His intensity and talent reminded me of his role as Pete in The Ghost Squad.  This is the kind of drama that television awards were made for. 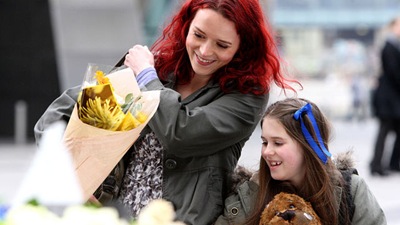 Actually, I may have been mistaken. Episode 4 may have been my favourite so far and I absolutely loved Joseph Mawle as the jaded and cantankerous chef Kieran who falls in love with a Polish immigrant.

I have not yet seen episodes 5 and 6 but wanted to recommend the show while you can still see it on BBC iPlayer.  This link will only work for those people resident in the UK though. Episode 5 features Stephen Graham as an alcoholic suffering from trauma related to an armed robbery.  I cannot wait to see this episode as I love Stephen Graham.

The final episode of the series airs on Monday night and features Timothy Spall (who most of you will recognise as Peter Pettigrew of Harry Potter fame).

The terrible news is that this is the last we’ll see of Jimmy McGovern’s brilliant series The Street.  The Guardian confirmed in July that the series would be ending because of ITV cuts in its drama department.  This is such a loss for British television but I hope that we will see more from the BAFTA-award winning scriptwriter who bought us Cracker, The Lakes and The Street.