TV: The Mentalist vs. Lie to Me

The 2008/2009 US television season turned out to be quite an impressive season with some absolute gems. Sadly, I haven't finished catching up as I promised to do over the summer break but hopefully I will get closer to the goal line by the time broadcasting begins again in August / September.

Two very good shows that were aired this last season were The Mentalist and Lie to Me. The shows are quite similar in that the stories both revolve around people with advanced communication or people-reading skills but they are each unique in their own way and don't seem to be cancelling each other out. The excellent news is that both were renewed for a second season. 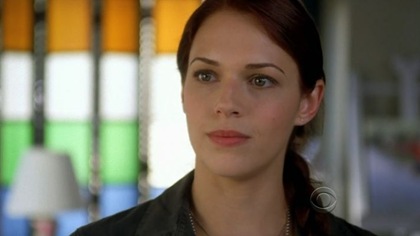 I'm going to be honest and own up to the fact that I have a massive girl crush on the character Grace Van Pelt, played by Amanda Righetti. Of course, we could never actually get together as she's a girl I'm married we have the same first name but still, I do like to watch her on screen. She has a great fan site too, if you'd like to visit: AmandaRighetti.net.

Now, what would Emm Media be without some gratuitous perving? 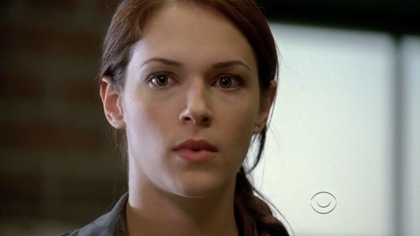 The Mentalist is about a former charlatan psychic who joins the police force as an advisor after a serial killer murders his family in retaliation for his taunting him. His name is Patrick Jane and he is able to use various mentalist tricks and skills in getting perpetrators to own up to their crimes.

This is a crime procedural which has quite a lot of strong character development of the various parts of the team. This is great because it draws you in to the story nicely. The Chicago Sun Times ask What is it doing right? and one of the top factors is indeed the strong group dynamics.  Apart from Grace van Pelt, I like Patrick Jane and Agent Wayne Rigsby. I do hope Grace and Rigsby get it together!

While I like The Mentalist, I love Lie to Me.  A lot. Lie to Me centres around Dr Cal Lightman, head of The Lightman Group.  They are a group of experts that consults to law enforcement agencies on matter relating to body language, facial microexpressions and other expressions.  In short, they can tell if you are lying to them. 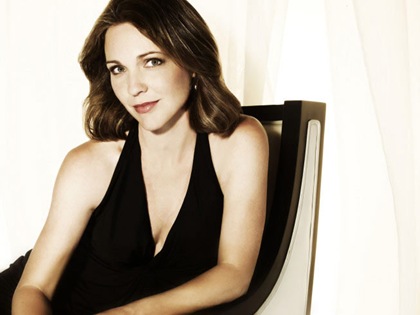 You’ll likely recognise Kelli Williams who used to star as Lindsey Dole Donnell in The Practice.  She has always been a good actress but she plays a phenomenally strong character in Lie to Me and she is a real treat.  Nothing is as expected in this show and in her role as Dr Gillian Foster, Williams delivers some of the biggest surprises of the show. 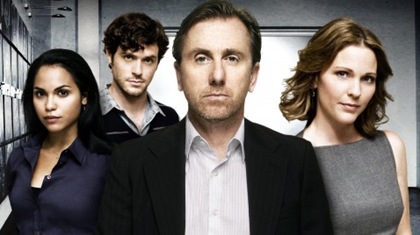 Dr Cal Lightman is played by the awesome Tim Roth whom I also like. A lot.  There are three other supporting actors and they are all so good that I am going to go ahead and mention them: Brendan Hines plays Eli Loker, Monica Raymund plays Ria Torres and Mekhi Phifer plays Ben Reynolds (not pictured above).

The first season of Lie to Me started midway through the 2008/2009 season in January.  It was only 13 episodes and has been renewed for a further 13 episodes due to start on 28 September 2009 on Fox.  I predict that we will be gagging for more by the end of next season – I wonder if they’ll open it up to a full 26 episodes or keep the short season format?

These are two shows that I highly recommend and I’d like to see them both have decent runs.