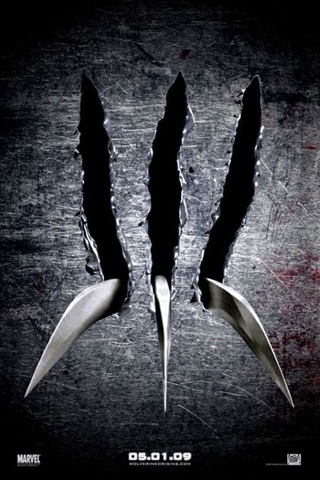 On Tuesday it was my birthday and we went off to movies to watch X-Men Origins: Wolverine. Wow. I absolutely LOVED this film! I felt like a child again and sat on the very edge of my seat for the whole 107 minutes, thoroughly captivated and entranced.

The film is directed by Gavin Hood, the ultra-cool South African director who wrote and directed the Oscar-winning film Tsotsi. That he directed Wolverine was the only thing I knew about the film (other than that it was part of the X-Men franchise and that it starred Hugh Jackman) but I was pretty confident he would do a good job.

I think Wade Wilson is the best super hero I have ever encountered and I fell madly in love with him the minute he hit the screens with those swords of his. 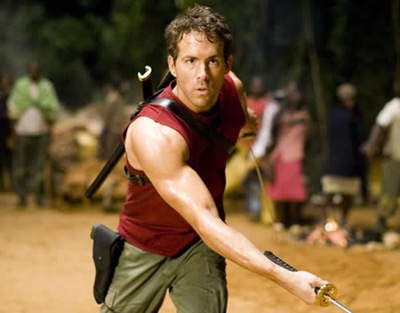 The most excellent, most fantastic news is that it has been confirmed today that Ryan Reynolds will be starring in the X-Men spinoff “Deadpool”. How fortuitous that I get this news immediately upon developing a brand, new obsession? 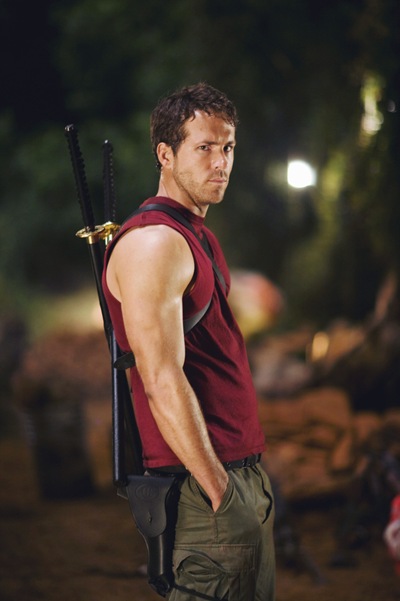 I’ve been obsessed with Wes Bentley’s Blackheart and Harry Lloyd’s everything for two years now but I have a sneaky feeling that Ryan Reynolds / Wade Wilson is about to usurp their positions as supreme objects of my affection and obsession. ♥

Despite ridiculously low ratings on Rotten Tomatoes and weak ratings on IMDb, the film is top of the box office this week and I give it full marks!