Well, I've certainly had a lot to say about Being Human in the past.  The reason is simple really - when the pilot was shown last year, it was one of the best television offerings I had seen in years.  Jubilation ensued as a full season was granted followed swiftly by disappointment as 95% of the cast members were replaced.

Now after almost a year of speculation, episode one of the first season aired on Sunday night and I was not disappointed at all.  It was absolutely marvellous and this show is set to become one of my favourite shows ever.

Firstly and mostly importantly, Russell Tovey was brilliant as he reprised his role as George.  This guy is a phenomenal actor and we had the privilege of seeing him in the play The Sea last year.  He is so believable and likeable as the werewolf George and he almost steals the show (in my not-so-humble opinion). 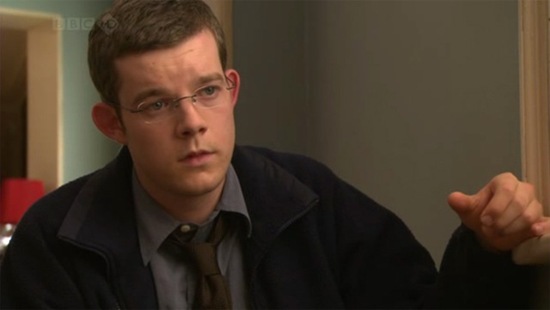 It was never going to be easy to replace the impossibly gifted and gorgeous Guy Flanagan - Guy was so good in the Being Human pilot and I think he stimulated the inner fangirls of thousands and thousands of women.  Despite having such big shoes to fill, Aidan Turner is just fine as the vampire Mitchell and I was really happy with his performance.  He's rather easy on the eye too! 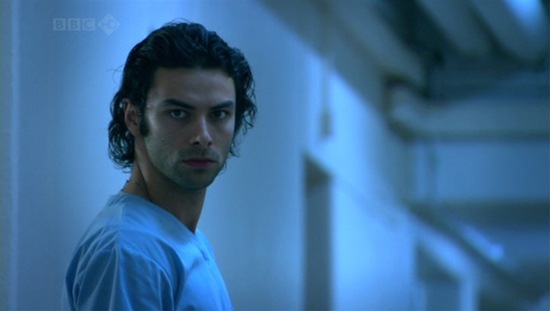 And then there is the ghost Annie.  I wasn't even specifically blown away by Andrea Riseborough's performance in the pilot (on account of me drooling so much over Russell and Guy) but when I heard that she was to be replaced by Lenora Crichlow I was so disappointed.  I shouldn't have worried though.  Her performance was almost refreshing after Andrea's Mary Sue portrayal and she has just the right mix of anger and irreverence that one might expect from a haunting ghost. 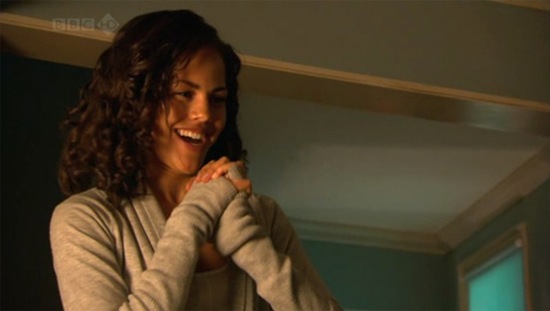 Wow - it is so nice to report being happy with the state of English television for a change and I am certainly happy.  I can't wait until the next episode this Sunday and I am definitely a fan now.  I'd be interested to know what the men out there think of this show - Stephen wasn't convinced although it did make him giggle at times.