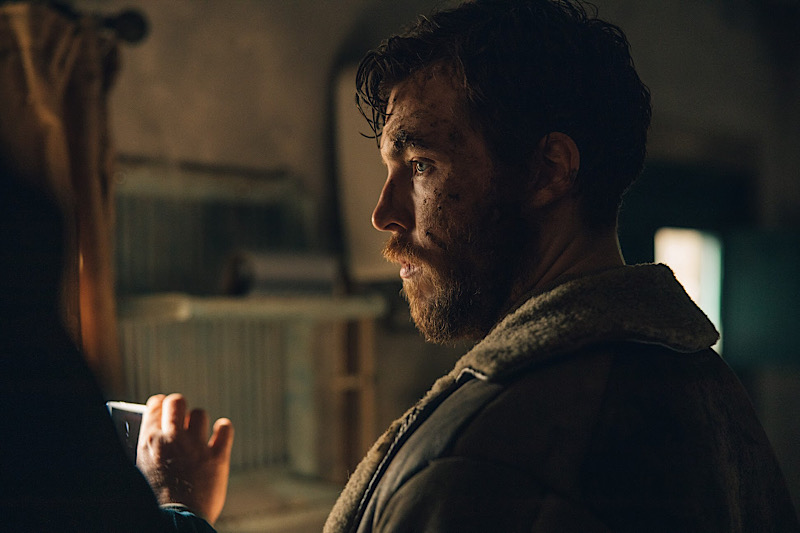 There is a weight that comes with grief; a drowning, suffocating heaviness that pulls you under moments before guilt begins its reign of carnage. But what of real culpability and true guilt? What of inescapable ghosts and demons? Writer and director Russell Owen tackles these themes in the disturbing and desolate Shepherd.

Eric Black (Tom Hughes) is sleepwalking through life, barely keeping it together following the loss of his pregnant wife. He is plagued by nightmares and living amongst the detritus of their life together. The traces of his wife are all around him - lipstick on a tea cup, an ultrasound in a drawer. Realising that his days of calling off work are numbered, Eric answers an advertisement for a shepherd on a desolate Western Isle.

With just his dog Baxter for company, Eric lands on an island with a barren, windswept landscape and a lighthouse with no working light. It is an omen that he doesn't see, an indication that no lives will be saved here, no souls shepherded.

Indeed, the partially-sighted Fisher (Kate Dickie), part seer, part ferryman, observes that something is haunting Eric and she hopes that he is able to confront it. 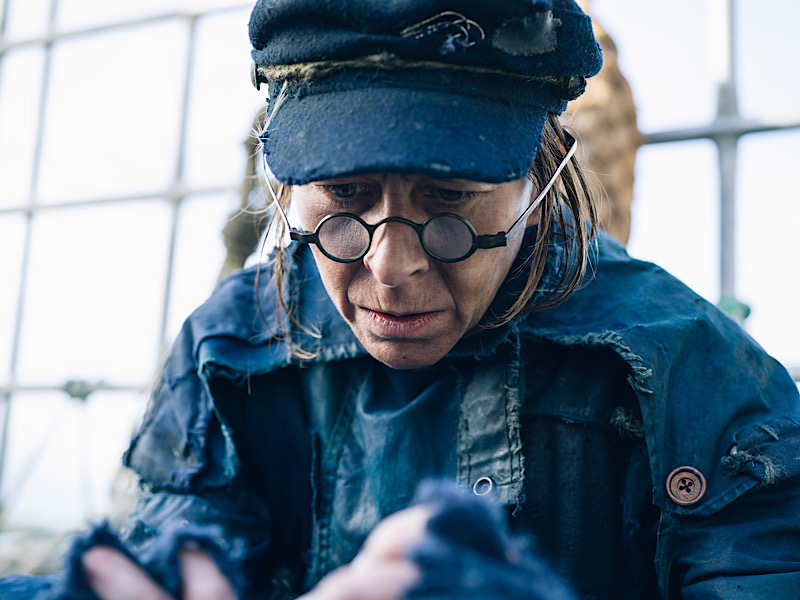 The problem is that Eric's journey of self-ruin began a long time ago and soon life on the island, with the constant tolling of the fog bells and relentless wind, begin to play on the last remaining vestiges of his sanity.

The island plays such a great role in Shepherd that it should be credited as a character. While some cinematographers choose to juxtapose psychological horror with vistas of beautiful landscapes and natural beauty, Richard Stoddard chooses to match the despair and desolation of Eric's grief with barren, grey and monotone cinematography. It is effective and utterly claustrophobic, both within the shepherd's cottage and outside on the hills.

There is but one scene of starlight and beauty, notable for its fleeting appearance. This is no happy tale. 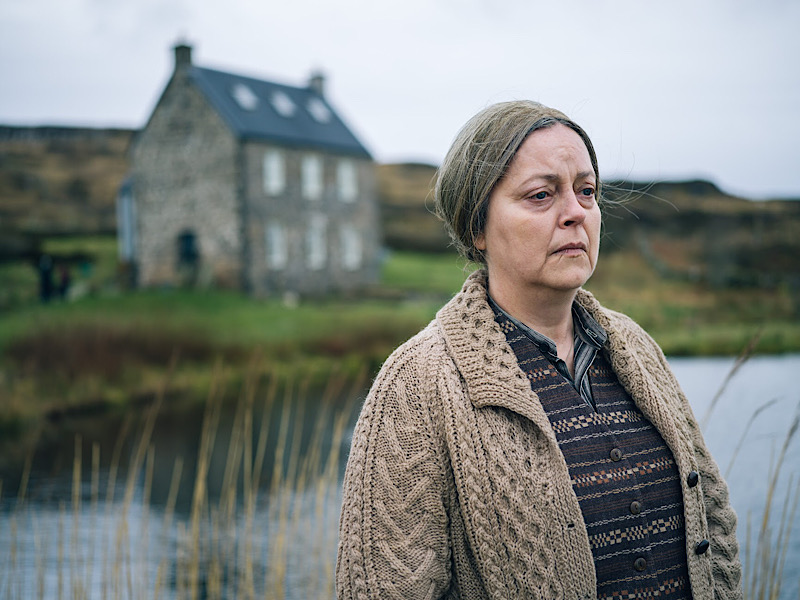 The cast of Shepherd is tiny. In addition to Hughes and Dickie, Eric's mother is played by an unrecognisable Greta Scacchi while his wife Rachel is played by Gaia Weiss.

Both Scacchi and Dickie provide structure and malice to Eric's rapidly unravelling experience. Scacchi is his sense of guilt and self-flagellation, an utterly cruel and unloving mother who will not let him go. Meanwhile, Dickie as Fisher reminds Eric of the debt he will have to settle, of the inevitability of his reckoning. Both Scacchi and Dickie give superb performances, buoyed by a menacing and well-written script.

While it's true that grief is familiar ground for writers of psychological horror, Shepherd manages to set itself apart with a truly gruesome climax and disturbing reveal. Shepherd opens with a quote from Dante's Inferno, referencing Hypsipyle as pregnant and alone, and the resulting guilt that Virgil must endure. This thread flows throughout the film as we come to realise that Eric is faced with his own version of Hell, with its shackles of grief and guilt, of the fate of his unborn child and the horror that awaits us all. 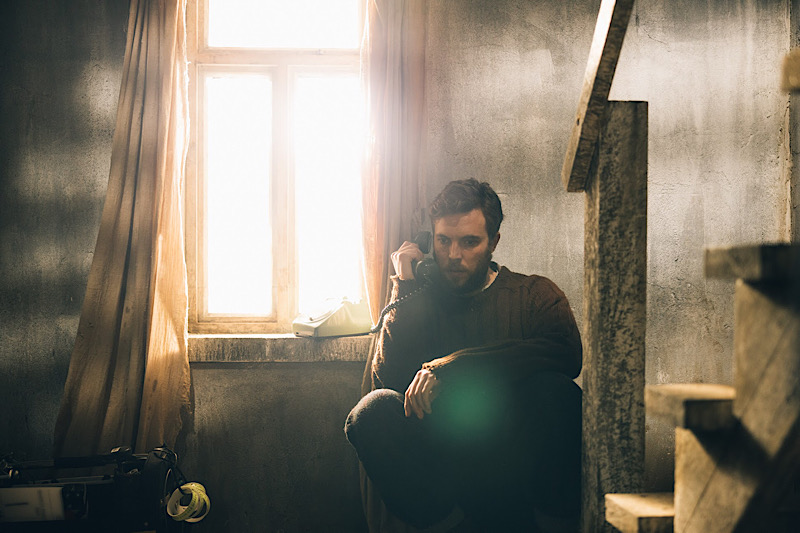 Directed by horror veteran Russell Owen, Shepherd had its World Premiere at BFI London Film Festival and will be in UK / EIRE Cinemas from 12th November.