I like Pollyanna McIntosh. There's no specific basis for this, except for Pollyanna's all-round awesomeness and her criminally short stint as Jadis in The Walking Dead but I like her a lot. I quite like Serinda Swan too and that was enough to make me want to catch Revenge Ride at Grimmfest 2020 - Online Edition.

It's a tale as old as time, a naive woman goes on a date with a man she barely knows and it all goes wrong for her. Revenge Ride opens with Maggie (Serinda Swan) falling victim to a vicious sexual assault, which leads her to join Trigga's all-female Dark Moon biker gang.

Pollyanna McIntosh plays Trigga and I'm pleased to say that she has infinitely more and better dialogue than Jadis in The Walking Dead.

When Maggie's cousin Mary (Vanessa Dubasso) is drugged and assaulted at a frat party, Maggie tells the Dark Moons and they swear bloody vengeance. The only problem is that their marks will not be easily defeated. 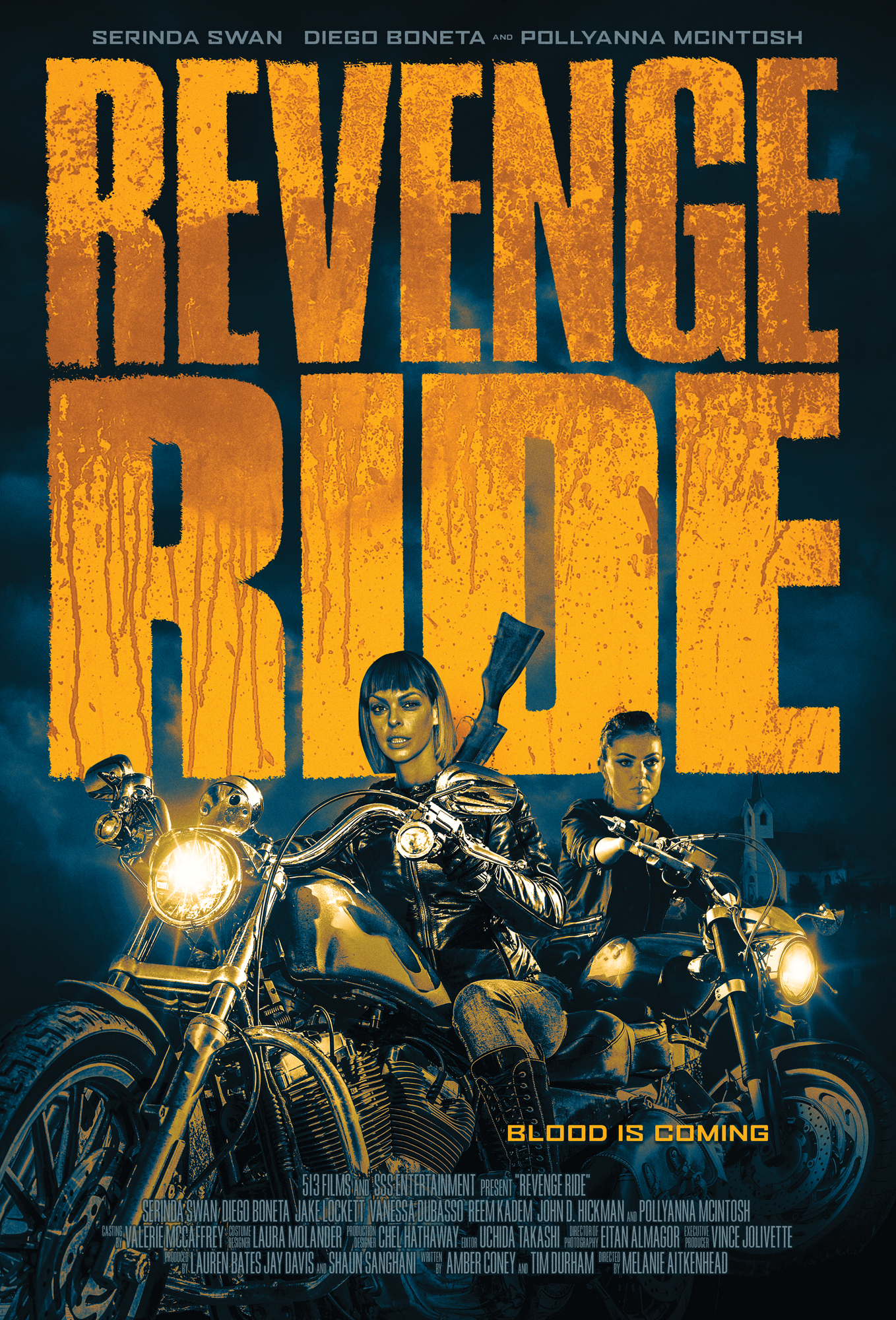 Directed by Melanie Aitkenhead (Mother, May I Sleep With Danger?) and based on her 2017 short Blood Ride, Revenge Ride is a deeply satisfying revenge film. It's showing at Grimmfest but I wouldn't say it's scary, more thrilling and a damning indictment of how little we often have in common with the social circles we fall in to through mutual victimhood.

I genuinely cannot understand why the film is fairing so badly on IMDb. The performances are good all round and each character's motivation is explored as well as the perpetrators' privilege and sense of entitlement. It's also got a killer soundtrack, which always pleases me, and fantastic lesbian representation.

I give Revenge Ride a superb five out of five stars; great plot and performances always please me in the horror genre, plus it was a lot of fun. If life has you feeling a little powerless at the moment, I highly recommend this thoroughly gratifying little revenge flick. 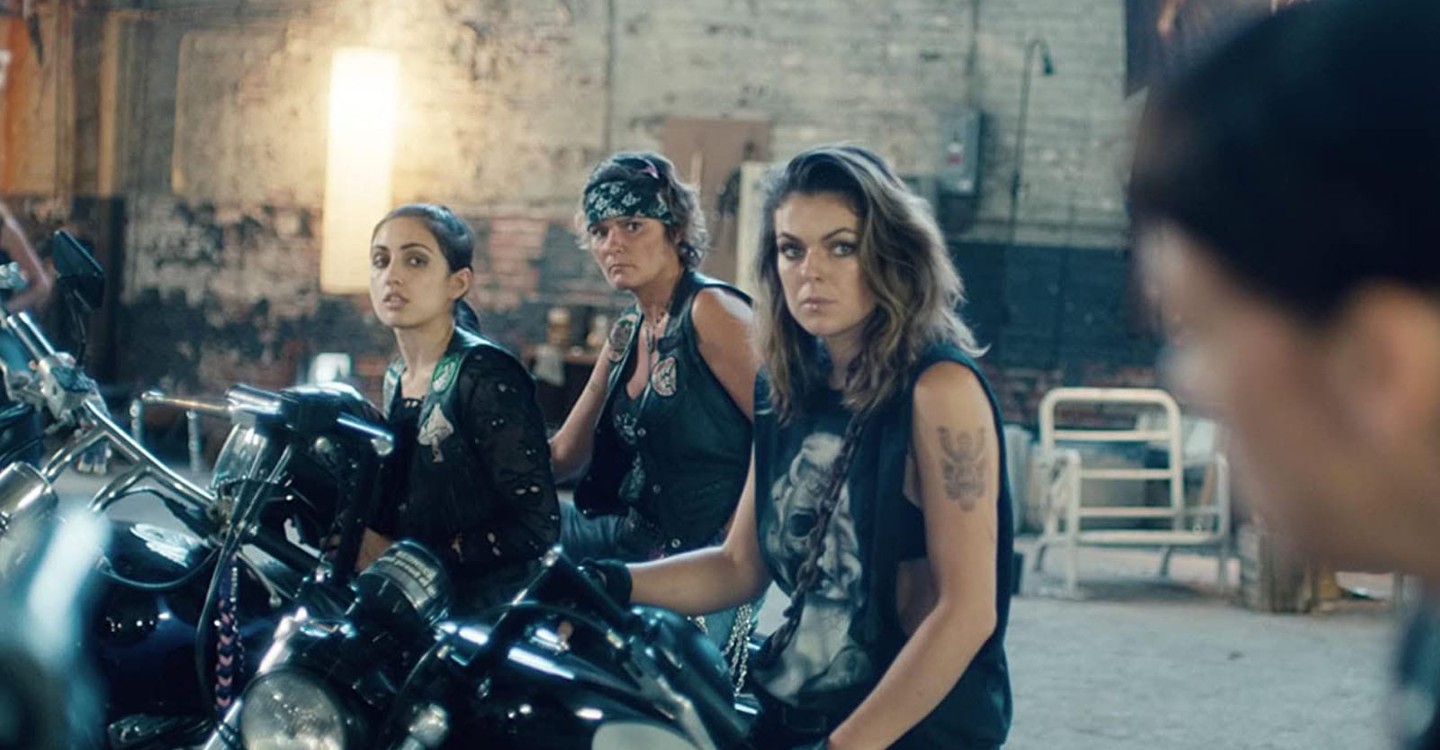