Be Not Far From Me by Mindy McGinnis on Audiobook ★★★★☆

Mindy McGinnis does not write victims; she also doesn't pull punches when it comes to stories about poverty, hardship, survival and the damning effects of drink and drugs. I didn't know what to expect from McGinnis's latest novel Be Not Far From Me, I didn't even know what it was about, I just knew that I love her books and I wanted it the minute it was released. 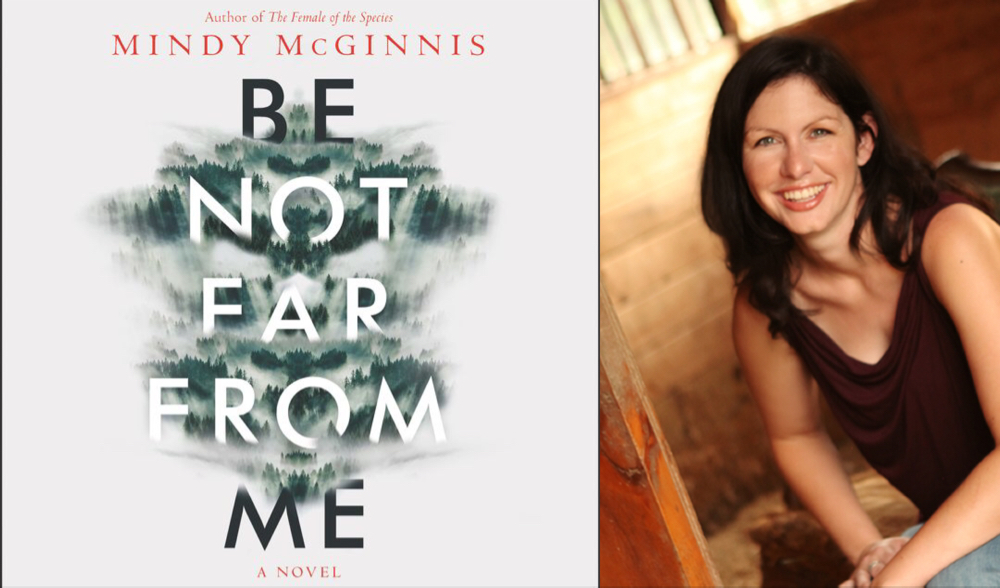 The thing about Mindy McGinnis books? They are dark, darker than the majority of the books in the YA market, save for Courtney Summers. While it might seem that now is not the time for books like that, it turns out that now is the perfect time. Every single minute that I spent with a teenager lost in the Smokies was a minute that I didn't think about the outside world. It's pretty hard not to get sucked very deep into McGinnis's stories and Be Not Far From Me is no different. 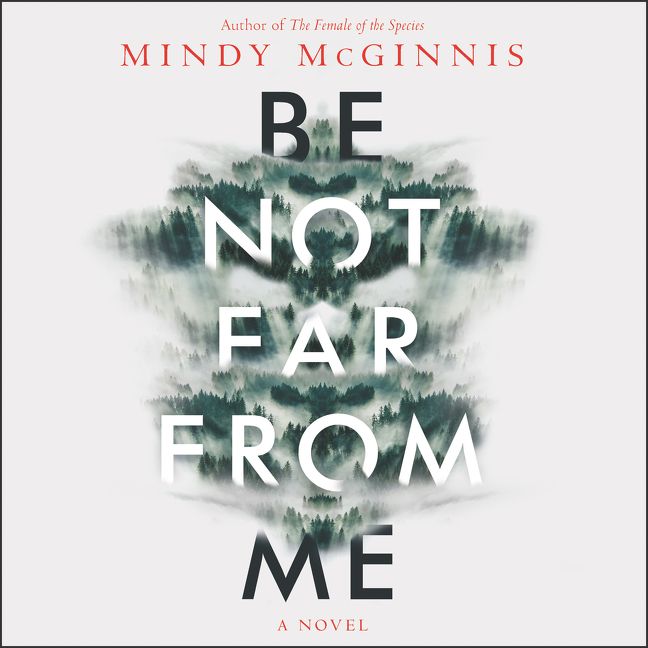 Be Not Far From Me begins with a campfire in the mountains and protagonist Ashley walking in on her boyfriend with another girl. Drunk and in a fit of rage, Ashley punches her boyfriend in the face and storms off into the woods. Only she gets turned around and takes a brutal fall, severely injuring her ankle.

Ashley is no stranger to survival techniques, having learned everything there is to know from her hero (and long-time crush) Davey Beet. But survival techniques can only get you so far when your foot has a rotting, open wound and you're lost deep in the Smokies.

Be Not Far From Me is certainly hard work and I am so pleased that I listened to this one on audiobook. Brittany Pressley narrates with incredible depth and nuance, adding pace and gravity to a very desperate and harrowing story.

This is the fifth of Mindy McGinnis's books that I've read and I'm impatient to read the rest of her works. The only problem I'm keen on listening to The Female of the Species again on audiobook because I loved it so much the first time.

I give Be Not Far From Me an excellent four out of five stars and recommend to fans of contemporary young adult fiction with an edge.