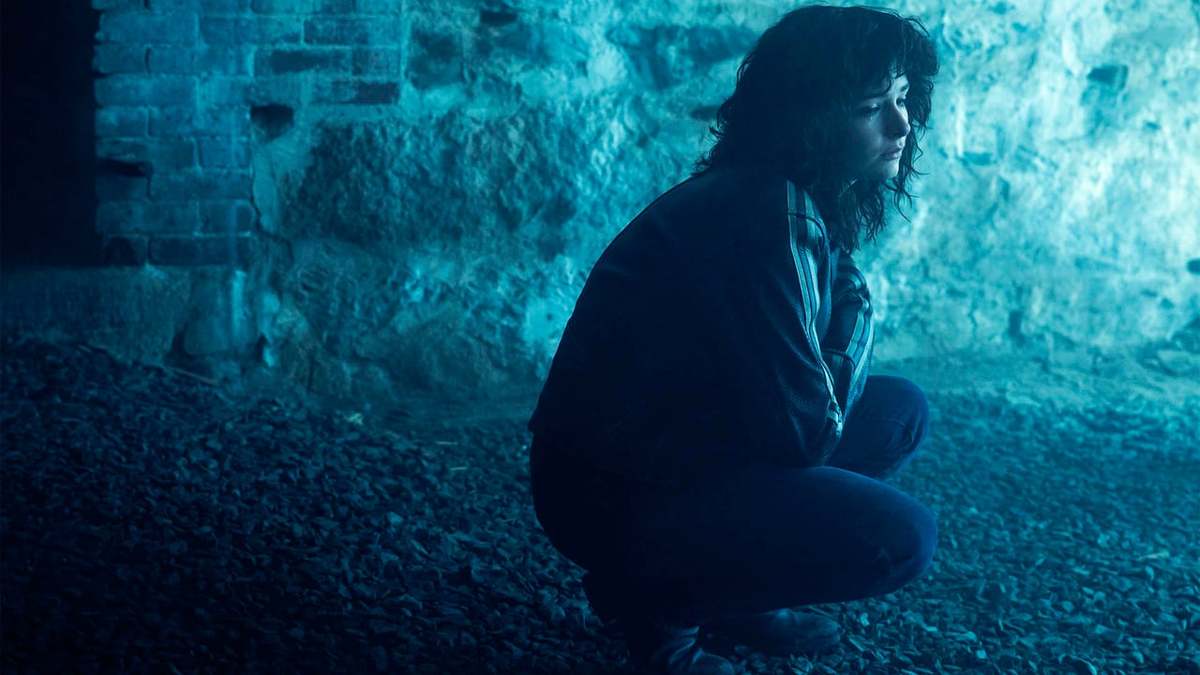 Oh, Jolene! I'd expected NOS4A2 to ramp up a bit after the slow pace of "The Wraith" but "The Dark Tunnels" was another slow-moving episode. That's okay because this week it's all about Jolene July (Judith Roberts), the strong creative that we met in "The Gas Mask Man".

Saugas, Massachusetts, 1954. Charlie and Jolene, a proposal and a refusal. Jo sees straight through Charlie Manx, she can't explain why but she knows that something is definitely not right about him.

Haverhill, Massachusetts, present day. Vic McQueen is in a psychiatric ward and we learn that Vic's mother Linda McQueen is a fellow parent-of-the-year contender, challenging Chris McQueen for his title with a history of being abusive and hitting Vic when she drank. But hey, at least Chris didn't ever hit Vic, so I guess it's alright.

Despite her best attempts to leave the psychiatric ward, Vic is committed and roomed with none other than Jolene July and of course Vic decides to jailbreak her.

They land up in the Dark Tunnels where Jolene can walk! The scenes in the Dark Tunnels are pretty momentous. We learn that the wheelchair is Jolene's new knife (after Charlie stole her roller skates) except she needs help getting it to speed, which is why she needed Vic.

Jolene leads Vic into a room which is full of missing child posters on the walls, all of the children Charlie Manx has stolen since Jolene began tracking him in the 50s. 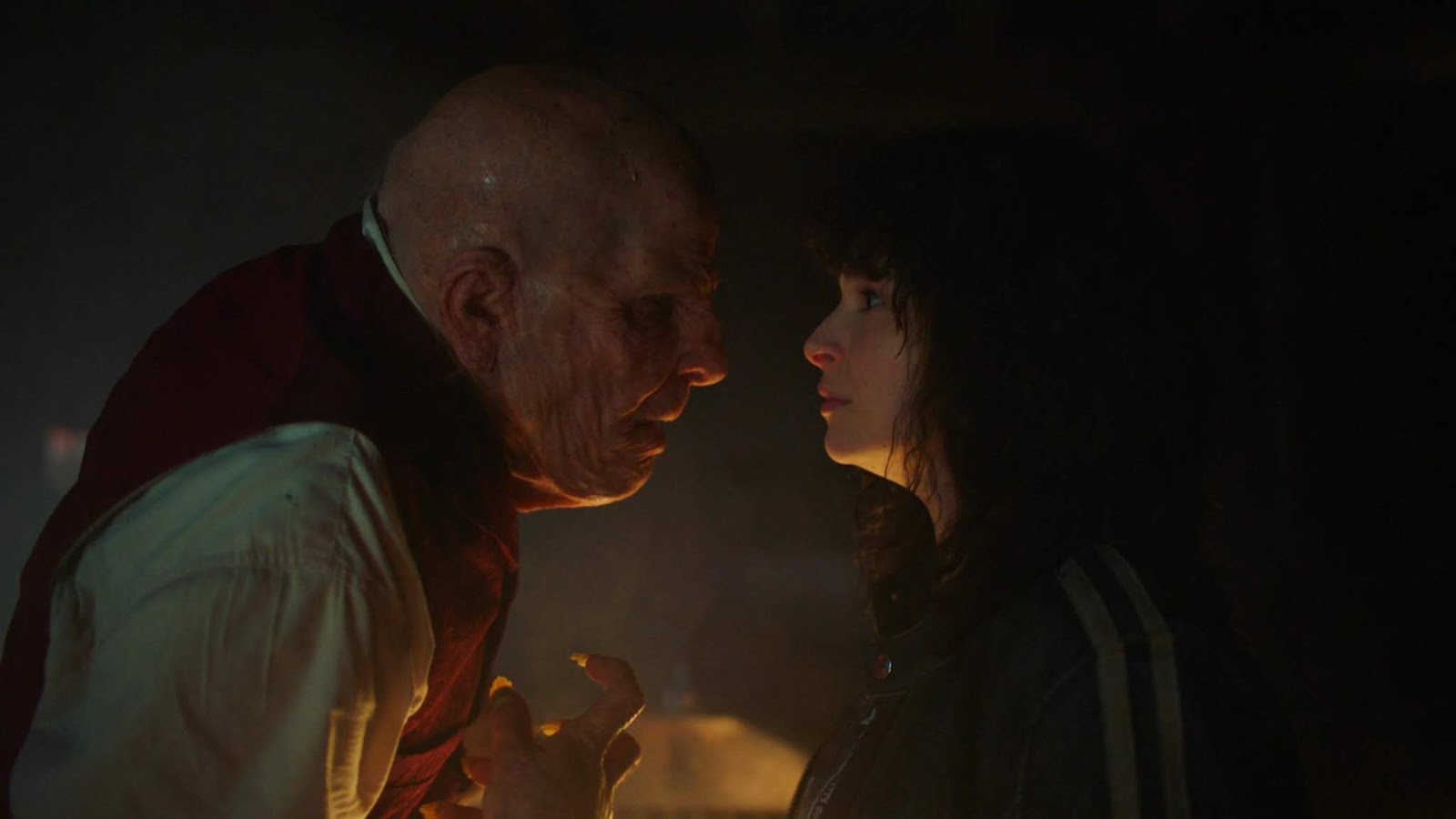 And then we learn about Jolene's gift and what a fine gift it is. There is a fantastic scene where Manx is terrorised and I find myself wondering why do I want it to stop? That would be because aged and withered Charlie Manx is the epitome of ugliness.

Now that the episode has gained momentum, the revelations come thick and fast. We learn so much about Charlie, Vic and her abilities in the final scene with Jolene. Everyone pays a price for their abilities but Charlie paid with his soul - the greatest price of all.

Jolene: I don't need to know what you can do. I saw it in Charlie's eyes, he fears you.

Despite attempting to mislead the doctor when she says it, there is great poignancy when Vic admits that Haley is gone, Maggie was run over and nearly died, and Vic doesn't have power to save anyone. As if Vic isn't down enough, the doctor then kindly tells her she can't even save her father and she needs to move out his home. What a champ!

And then there are the final scenes. For the second episode running, I find myself screaming, "no, Maggie, no!" at the screen. Why do I get the idea this isn't going to end well?

"The Dark Tunnels" started off slowly but I think it might be one of my favourites in terms of the NOS4A2 mythology and story. The scene with Joelene's bridge was especially brilliant.