Heart-warming and Uplifting: Jack Cheng's 'See You In The Cosmos' on Audiobook ★★★★☆ 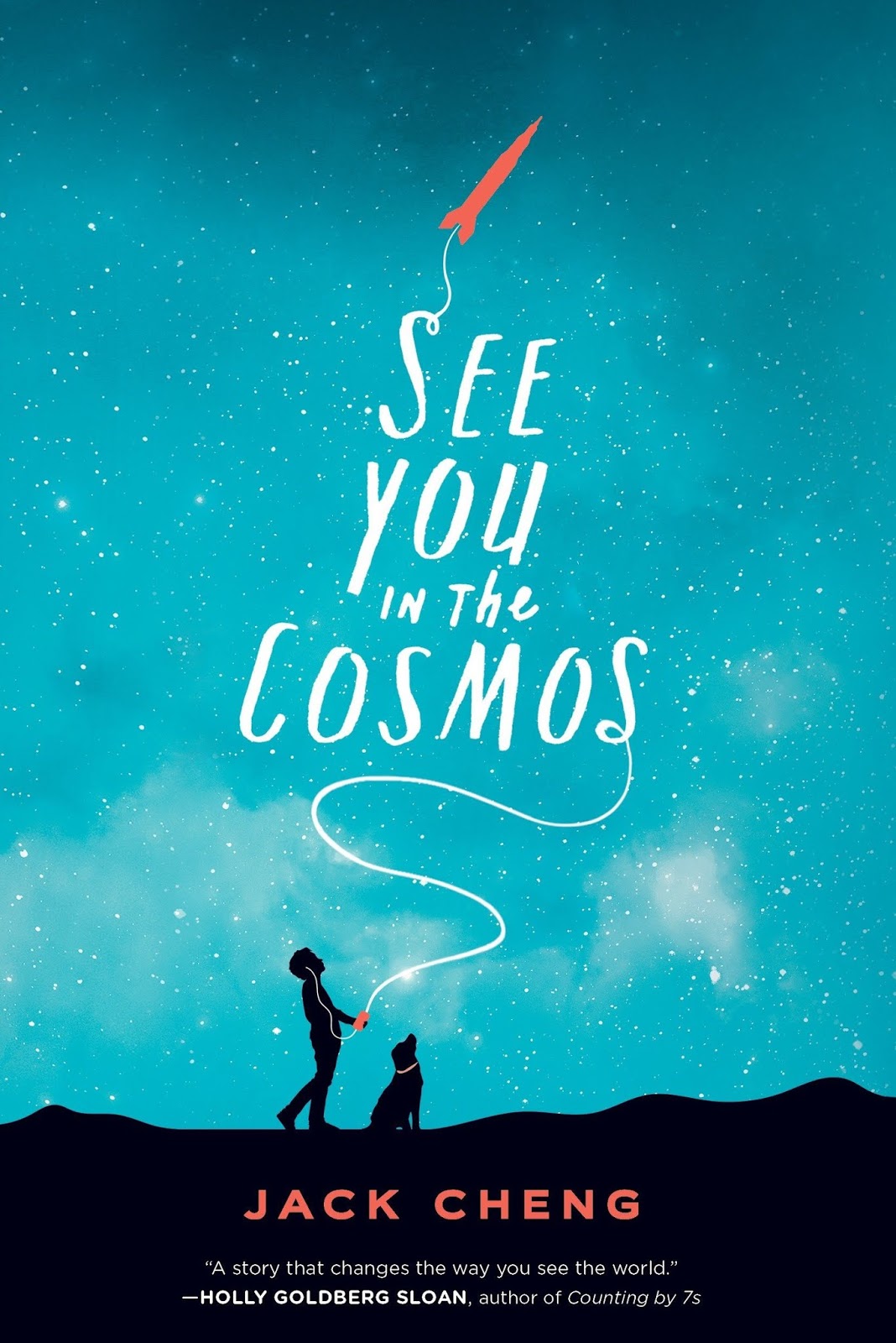 Every now and again, I pick up a book that is so magical and out of this world that I can't help but fall in love. That definitely applies to Jack Cheng's See You in the Cosmos, a middle grade novel about space, science, rockets and a young explorer called Alex Petroski.

Alex is on a mission. Inspired by Carl Sagan's Golden Record on the Voyager spacecraft, he is heading from Colorado to a space festival in New Mexico to launch his golden iPod into space on board his homemade rocket. There is just one problem: Alex is eleven years old and he is travelling alone, unless you count his trustworthy dog named Carl Sagan (named after his hero, of course).

Somehow, against all odds, Alex slips through the net of adult supervision and embarks on a journey that ultimately takes him from Colorado to New Mexico to Las Vegas to L.A. and home again. Along the way, Alex learns the meaning of love and friendship and that family is often a lot closer than we think.

See You in the Cosmos is a wonderfully original and entertaining read that is as interesting for its focus on science and space exploration as it is for dealing with very serious issues including complicated families, unemployment and mental illness. In addition to Alex, Cheng also introduces a host of supporting characters who grow and develop as human beings all while trying to cope with a very precocious yet vulnerable eleven-year-old in what is a very short book.

Despite featuring such a young protagonist, See You in the Cosmos is one of those rare books that will transcend boundaries and appeal as much to teens and adults as it does middle-graders. Alex's earnest view of a confusing and chaotic adult world is refreshing and often hilarious.

See You in the Cosmos is a heart-warming, lovely book. I give it four out of five stars and recommend to fans of The Curious Incident of the Dog in the Night-Time and R. J. Palacio's Wonder.

I've consumed See You in the Cosmos twice – once by book and the second time on Audible. The audiobook is narrated by Kivlighan de Montebello and features Brittany Pressley, Graham Halstead, Michael Crouch, Jason Culp, Therese Plummer, Susan Bennett, Dan Bittner, Pete Larkin and Courtney Shaw. I’d very much recommend listening to it as a family, especially on road trips!