Hanna Alkaf's Excellent Debut 'The Weight of Our Sky' ★★★★☆ 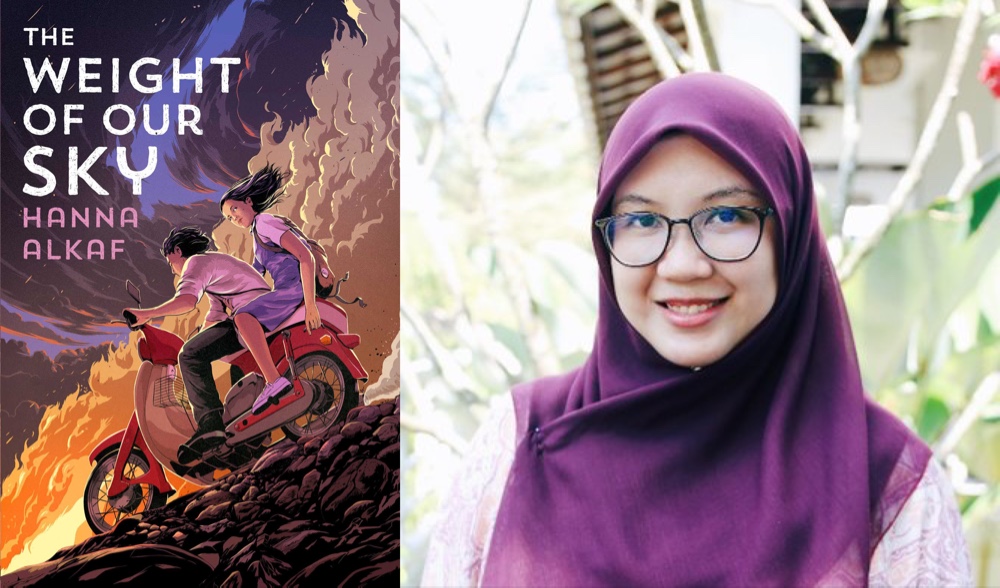 One of the aspects I most love about superior young adult literature is the windows into worlds previously unknown. I had never heard about the May 1969 race riots in Kuala Lumpur, Malaysia but Hanna Alkaf's excellent debut novel The Weight of Our Sky takes readers right into the heart of events through the eyes of Melati, a sixteen-year-old music-loving schoolgirl and OCD sufferer.

Kuala Lumpur, 1969. Melati is a typical schoolgirl who loves The Beatles, seeing films and arguing with her best friend Safiyah about the relative virtues of Paul Newman and Paul McCartney. While at the cinema one May afternoon, Melati and Safiya become embroiled in the sectarian violence between Chinese and Malay people that erupted in Kuala Lumpur following the 1969 General Election and would result in the deaths of 196 people (officially, unofficial figures rose to 600).

Displaced and terrified, Melati is unable to return home immediately and is lucky to survive at all. But survive she must. There is just one problem, Melati carries an unwelcome passenger - a Djinn - who burdens her with the yoke of obsessive compulsive disorder and makes every waking moment one of panic, fear and anxiety.

As Melati attempts to navigate a world torn apart by hatred and prejudice, all the while contending with her disorder, she learns the power of kindness, courage and retribution.

The Weight of Our Sky is a powerful and emotionally wrought novel. The depiction of Melati's OCD is especially well-written, to the extent that it was often difficult to read (being that I am no stranger to anxiety). Daunting too was the journey through the events of May 1969 and the fear and tension as we hurtled toward the climax of the Melati's story.

The historical events made the story all that more frightening and urgent and lend weight to the themes of prejudice, racism and altruism, themes that are as relevant to the modern world as they were in 1969. This would be an excellent novel for discussion of such themes in classrooms.

The Weight of Our Sky is an excellent historical novel that makes me excited to see what Hanna Alkaf will write next. I give it a strong four out of five stars and recommend to fans of both historic and contemporary young adult fiction due to the enduring nature of the themes addressed.