A silence descended as “The Angels Take Manhattan” drew to a close, broken only by a brief stirring as the trailer for the Christmas special aired.  My mouth was hanging open, my eyes dry after almost an hour of not blinking, and I knew there was nothing else to do but watch the episode again.

I’m not really sure why I was so shocked, as that is the overall feeling that prevailed after both viewings of the episode, but perhaps it was the finality of it all?  I’m going to go right ahead and list my favourite moments and quotes from the midseason finale of series 7 and perhaps I’ll have reached a verdict by the end of the post.

Spoilers for “The Angels Take Manhattan” 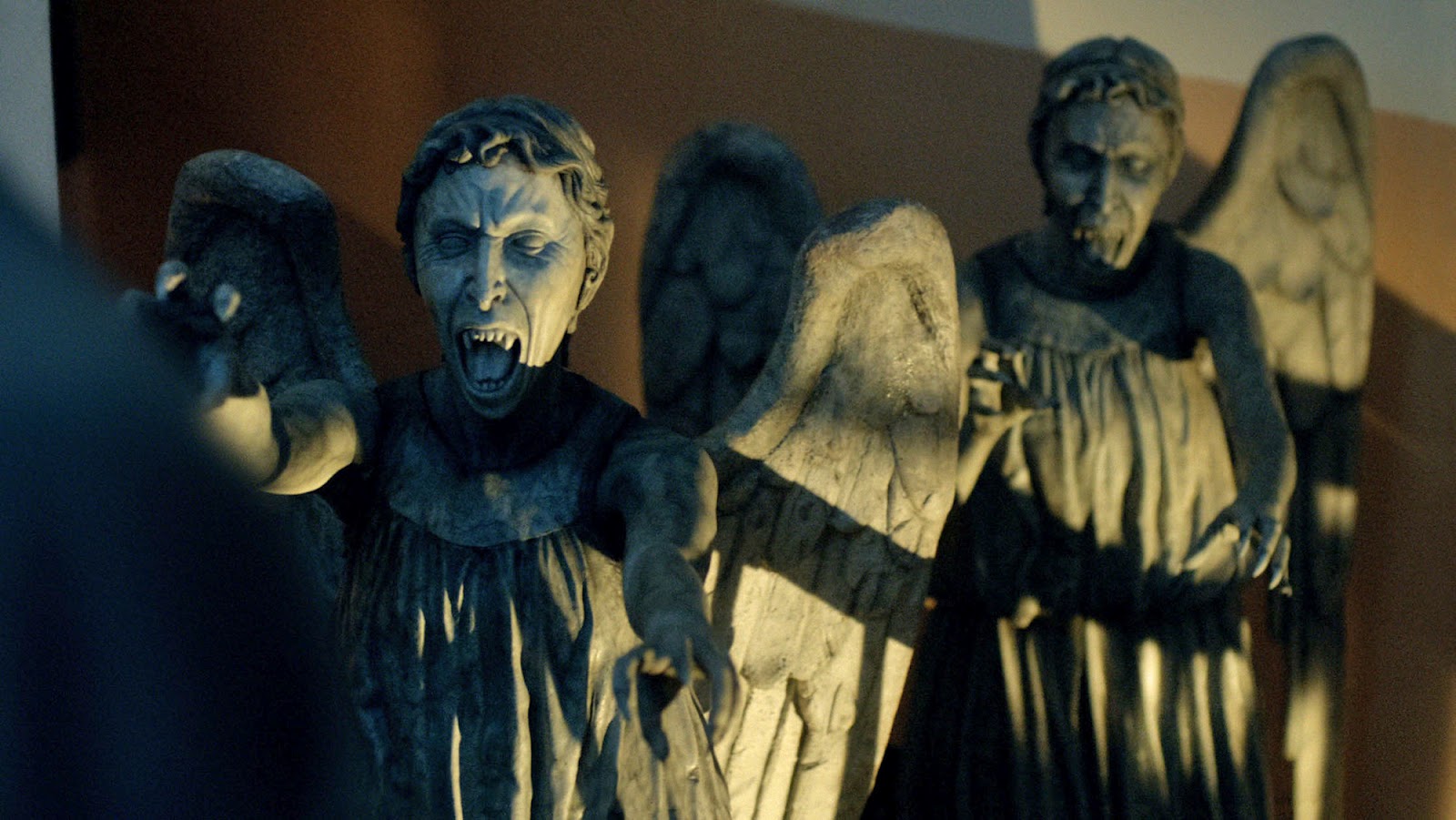 I loved the pulp noir detective feel to the episode, especially the opening scenes.  I’ve always had a weakness for the genre and enjoyed how fact blended into fiction with The Doctor’s narration, as well as the paradox of him narrating his own story before it had happened.

I enjoyed the banter in Central Park and the scene with Rory pretending not to have noticed Amy’s aging.  I loved Amy playing Poohsticks and I liked her wearing glasses.  I was a little disappointed that The Doctor made no reference to his previous incarnations use of spectacles!

I loved this scene: 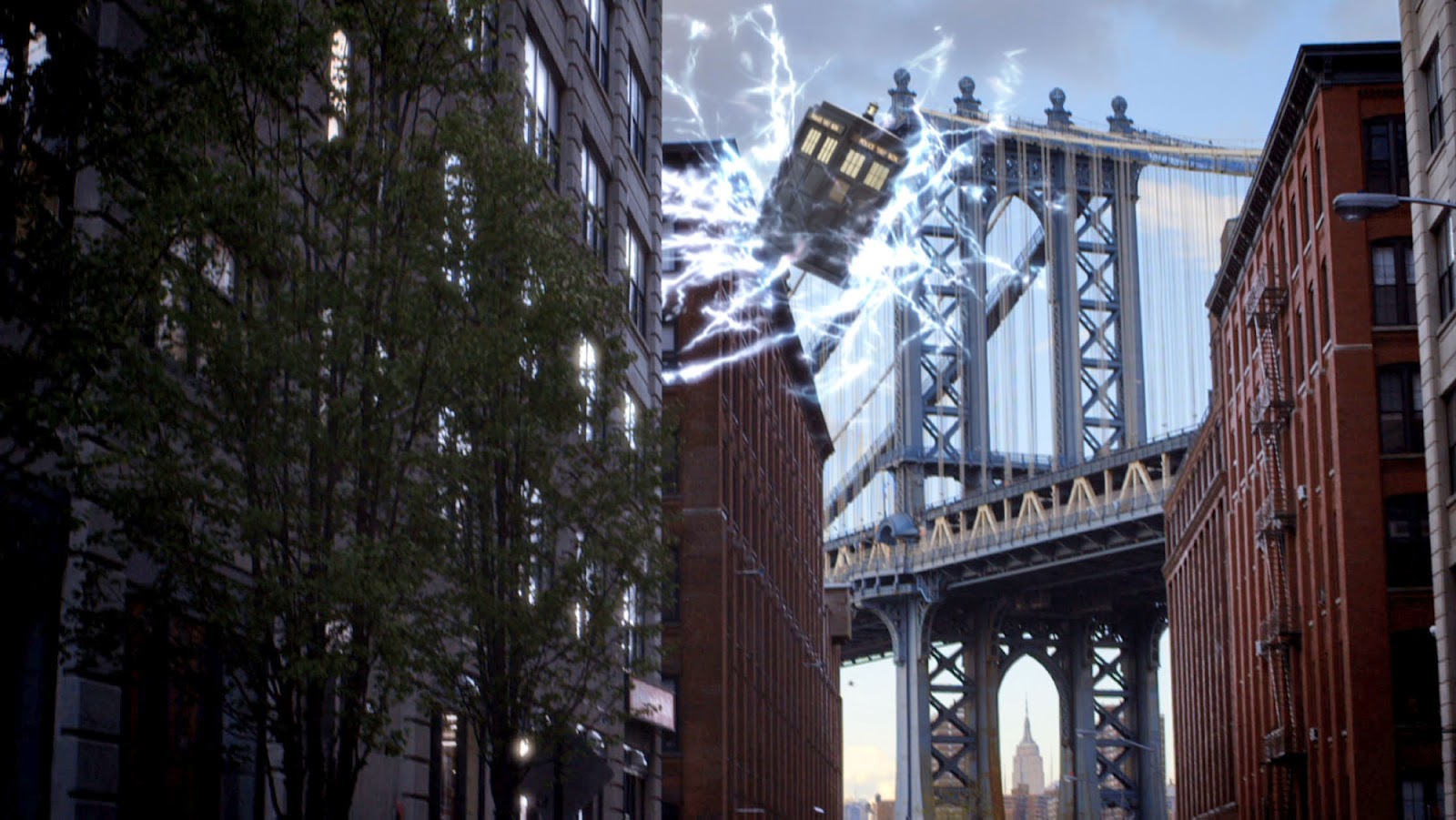 I thought that the special effects were awesome and I loved when The Doctor remarked that they had bounced off of 1938.  How surreal.

I liked that The Doctor felt drawn to Melody Mallone, that he had a schoolboy crush on her, before he even realised who she was.  Of course he’d like her!  And I loved that he was all nervous before seeing River Song again and that he took the time to straighten himself up.

This is going to sound strangely sadistic but I adored The Doctor’s pain and fury on realising that this was Amy’s final story.  It was a powerful scene and I really enjoyed the magnitude of his reaction.

I loved the scene with The Doctor and Amy backing up the stairs, away from the Baby Angels (who knew we’d have a sinister variation on that term?) 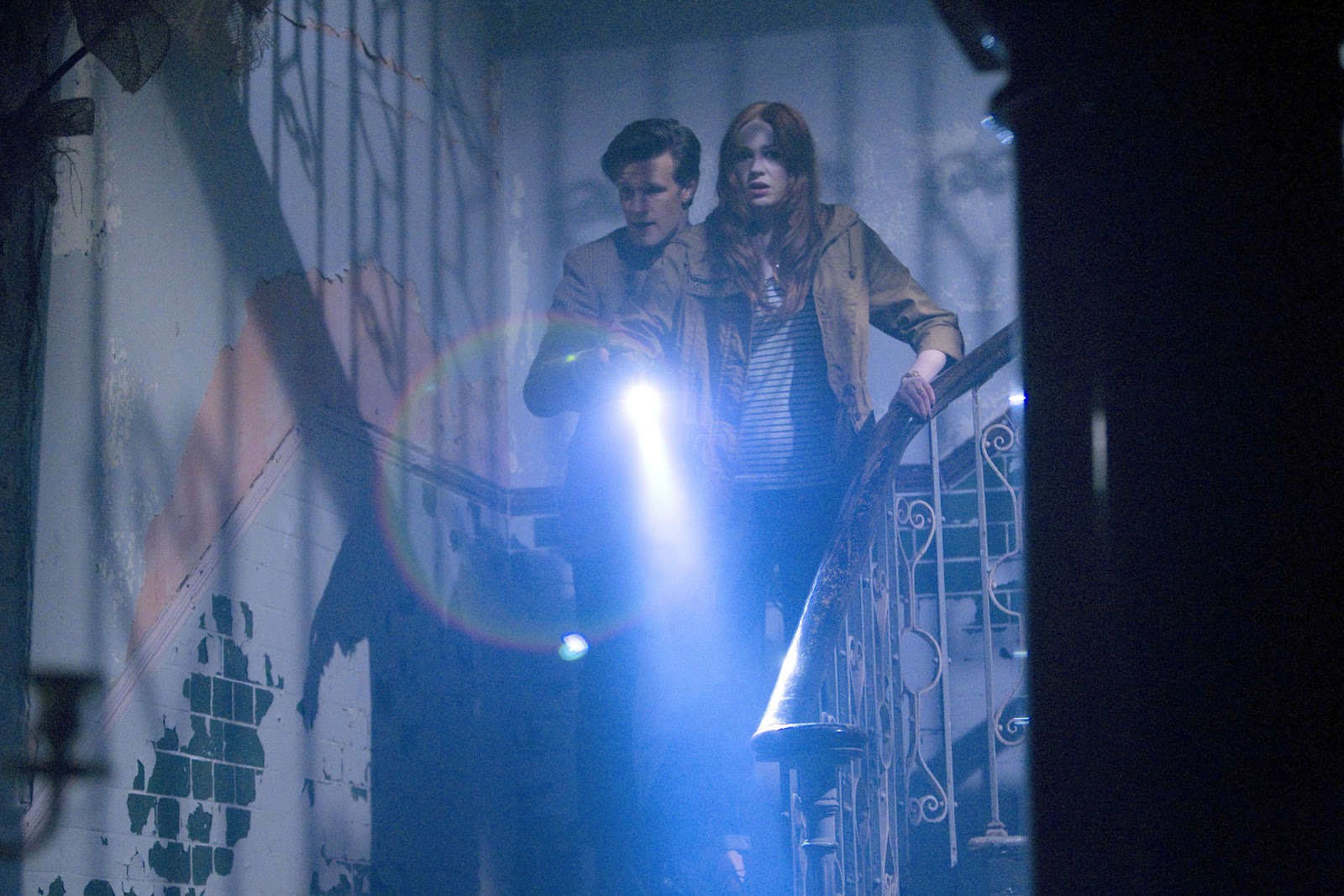 The Doctor: “I hate endings”.

The Doctor: “It’s their preferred form of attack.  They zap you back in time.  Let you live to death”.

Amy: “Time can be rewritten”.

The Doctor: “Not once you’ve read it”. 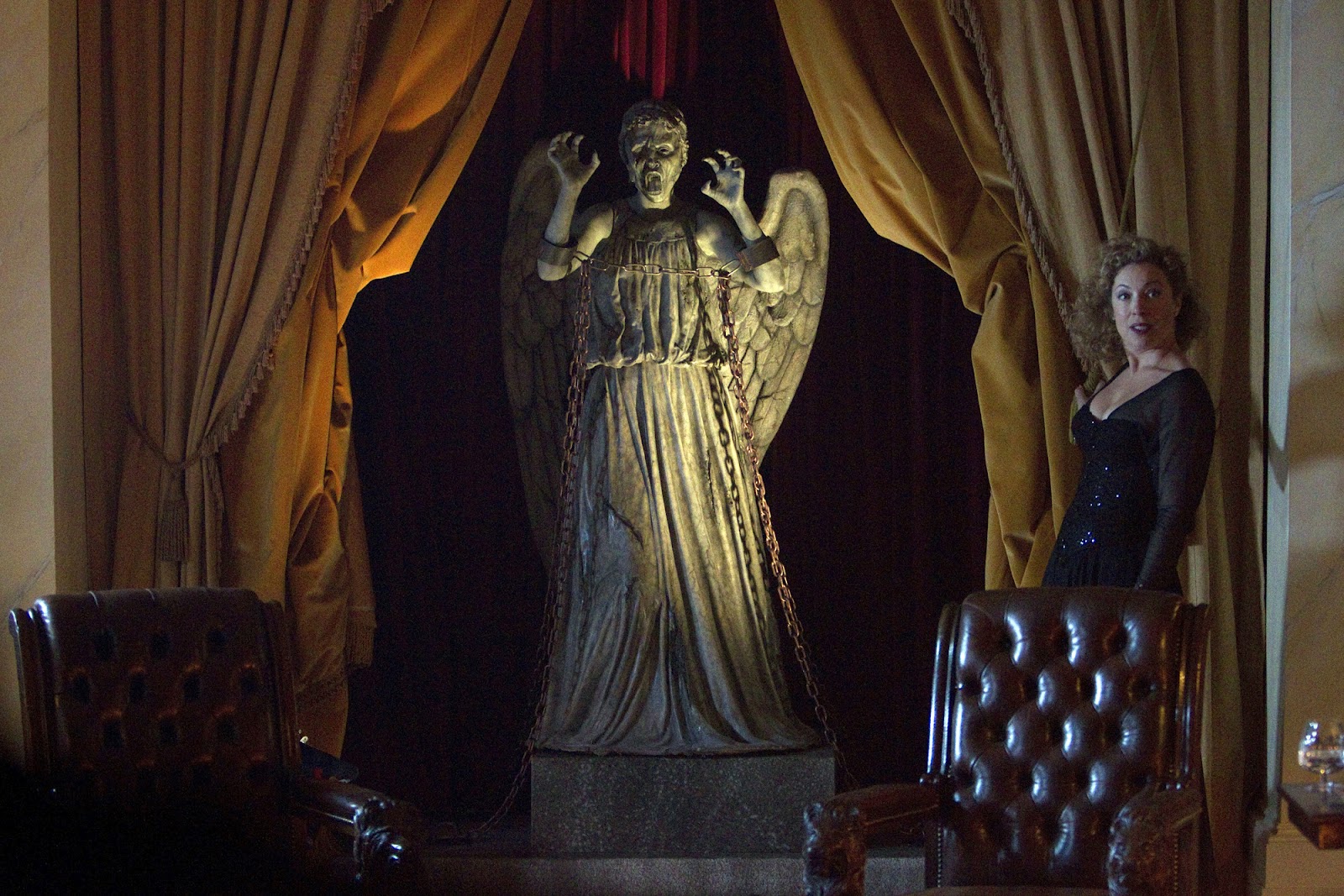 River Song: “You realise it’s screaming; the others can hear?”

River Song: “It mean, Mr Grayle, just you wait until my husband gets home”.

River Song: “Didn’t you use to be somebody?”

The Doctor: “Didn’t you kill The Doctor?”

River Song: “When one’s in love with an ageless god who insists on the face of a twelve-year-old, one does one’s best to hide the damage”.

The Doctor: “It must hurt”.

River Song: “Yes, the wrist is pretty bad too”.

Rory: “I always wanted to visit the Statue of Liberty, I guess she got impatient”.

Rory: “To save you, I could do anything”.

The Doctor: “What are you doing?”.

What I appreciated despite myself

I never wanted Amy and Rory to leave.  When I considered the possibility that they might not die, I realised I didn’t want a repeat of Rose or Donna.  As shocked as I was by the finality of it all, by the creation of a fixed moment in time, I have to admit that I was impressed by the finale.  I love time paradoxes and I liked that the Weeping Angels were thwarted by Rory’s double death. 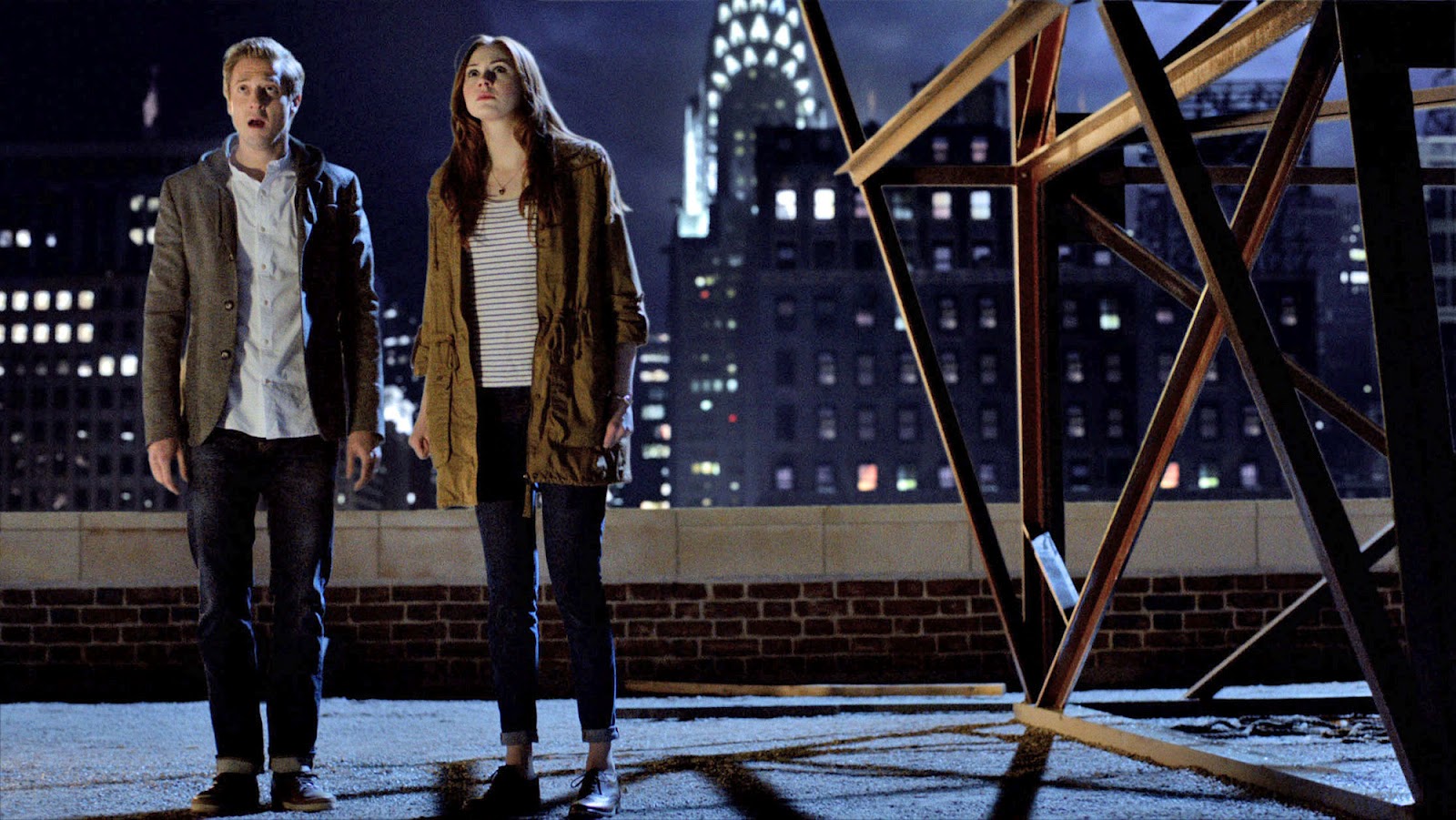 I’m not so sure I liked the idea of them all conveniently living to tell the tale but I accept that having Amy, Rory, The Doctor and River Song trapped in limbo for the rest of eternity might not have been appealing to the audience.

All I really have to say about the scene where first Rory and then Amy were attacked by the Weeping Angel is that it would have been so much better if it weren’t for the unavoidable spoilers and the cacophonic headlines announcing Arthur Darvill and Karen Gillan’s departure.  It really would have worked better if it had been a surprise.

I have to admit that I think Stephen Moffat tied up all of the loose threads pretty well and I am as surprised as anybody that I actually enjoyed one of his finales.  Amy and Rory Pond get to live a happily ever after, albeit not in their chosen timeline, and River Song is free to tear around the universe.  For now. 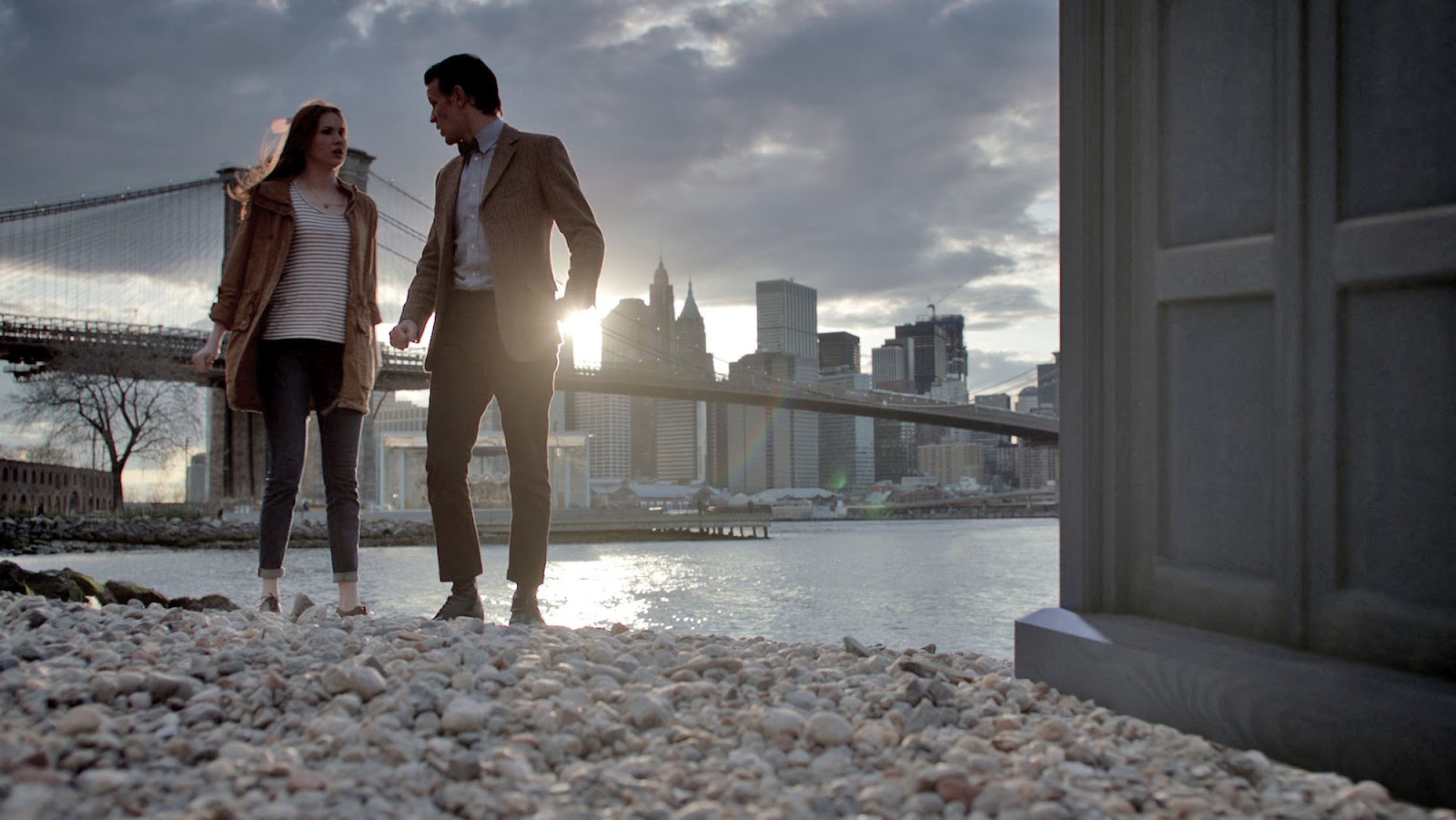 I get the feeling that I’m not meant to feel this way but there wasn’t really anything I disliked in this episode.  Sure, I’m aware of the preoccupation with marriage but I’m also the first to cry out at the lack of role models for young people.  Likewise, I have to wonder at the insistence that The Doctor, as a man, can’t just go out and conquer the universe on his own but why would we want to push the notion of loneliness and isolation?  So even though I refer to what I didn’t like in this section, the fact is that there wasn’t anything that offended me.  For once, the companion doesn’t lose everything when she leaves the TARDIS, be it the life she knows, her precious memories or her broken heart, but she actually gained everything and got to live a happily ever after. 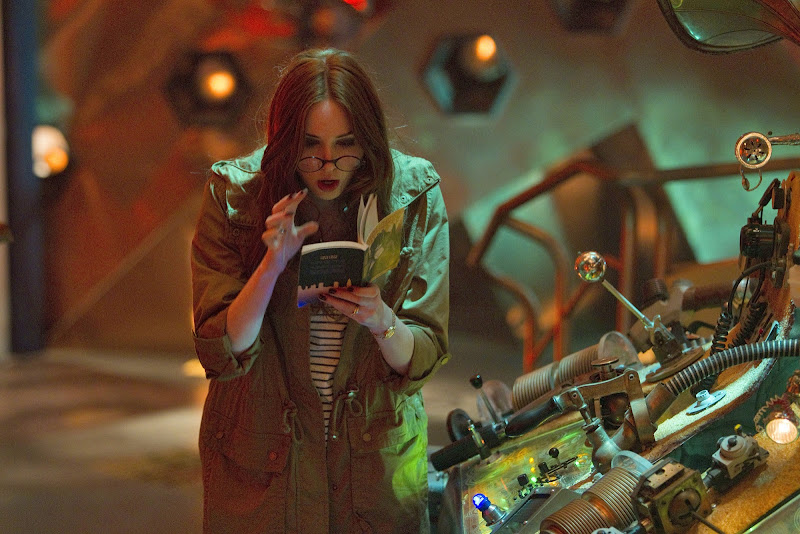 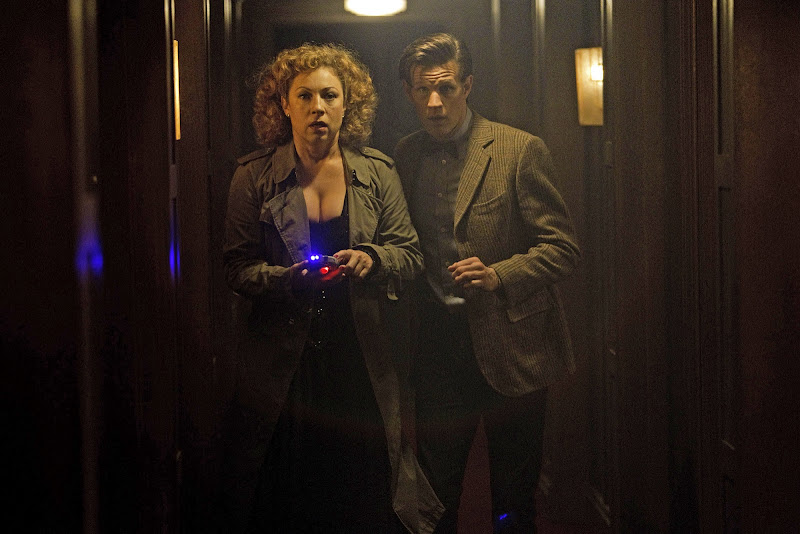 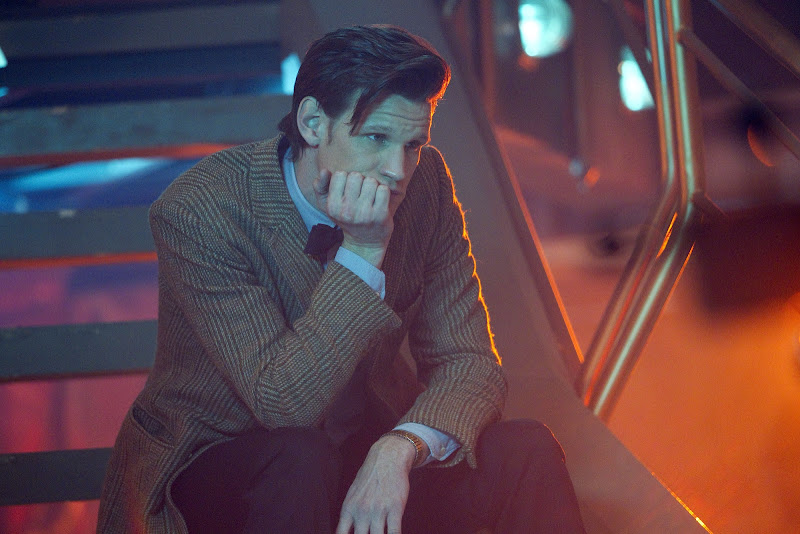 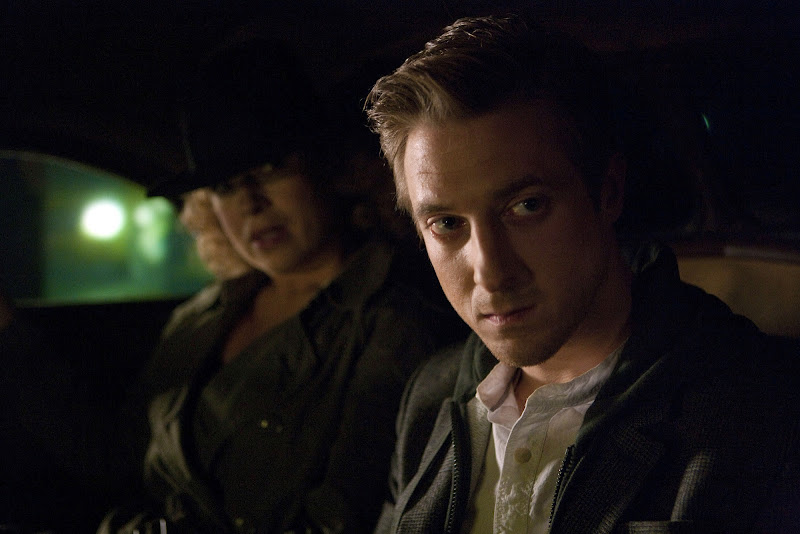 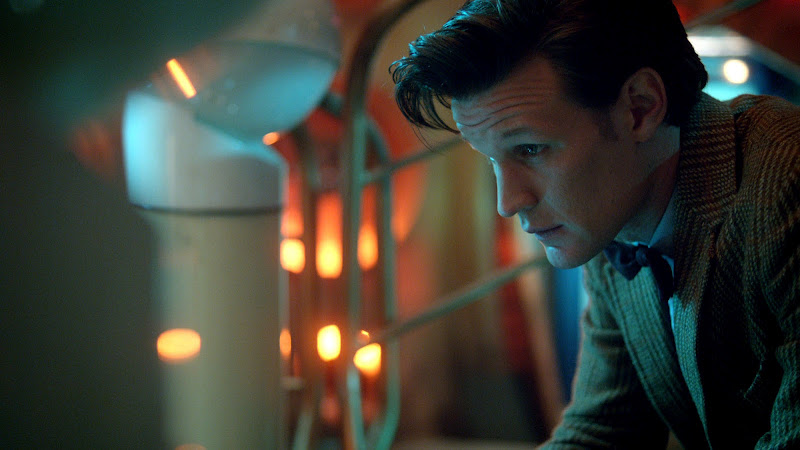 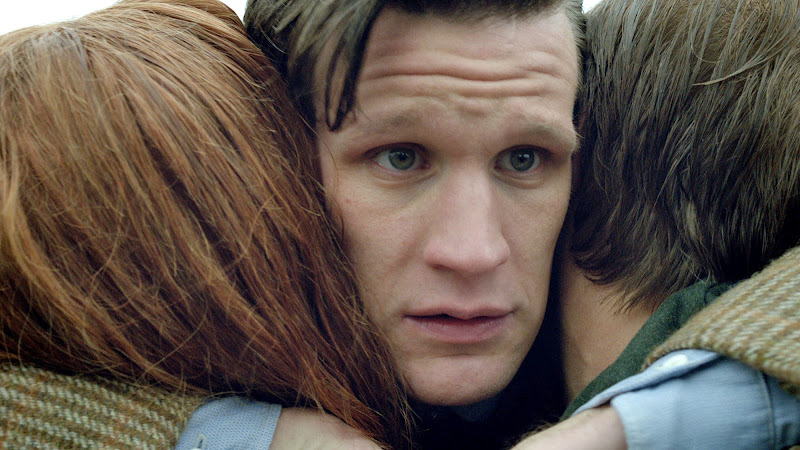 Doctor Who returns on Christmas Day