I can’t believe that it is almost two years since I posted that the awesome Andrew Garfield was to be the new Peter Parker and now the premieres have taken place in Moscow and London and the countdown is definitely on.  It is no secret that I am a massive Andrew Garfield fan and I simply cannot wait to see this film.  Today, SonyPicsUK have released new 20 and 30 second teaser trailers.  I quite like the 20 second one (above) but visit their channel to check out the rest).

The Amazing Spider-Man is due out in theatres on 3 July 2012.

Click on the images below for full hi-resolution images. 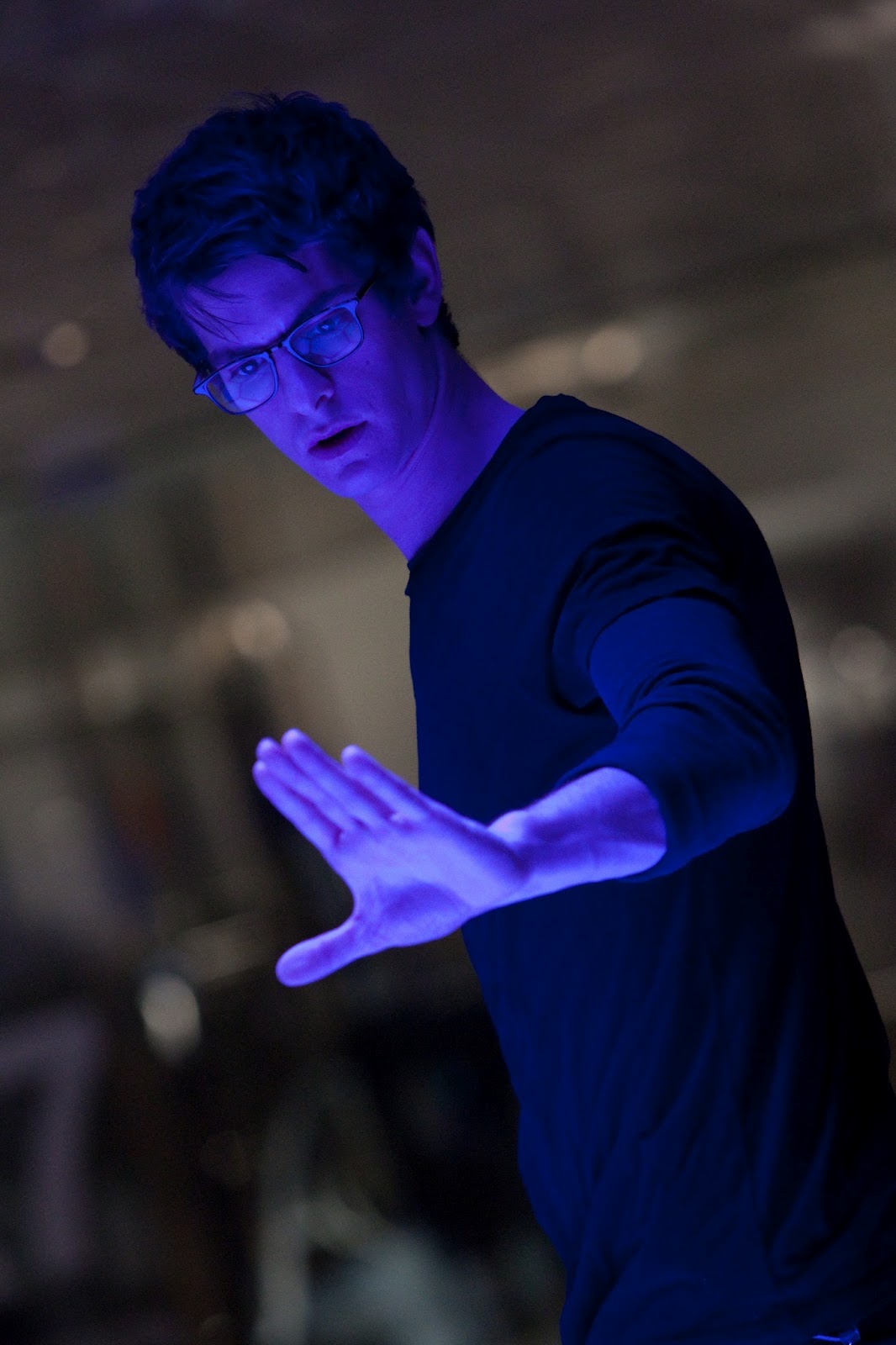 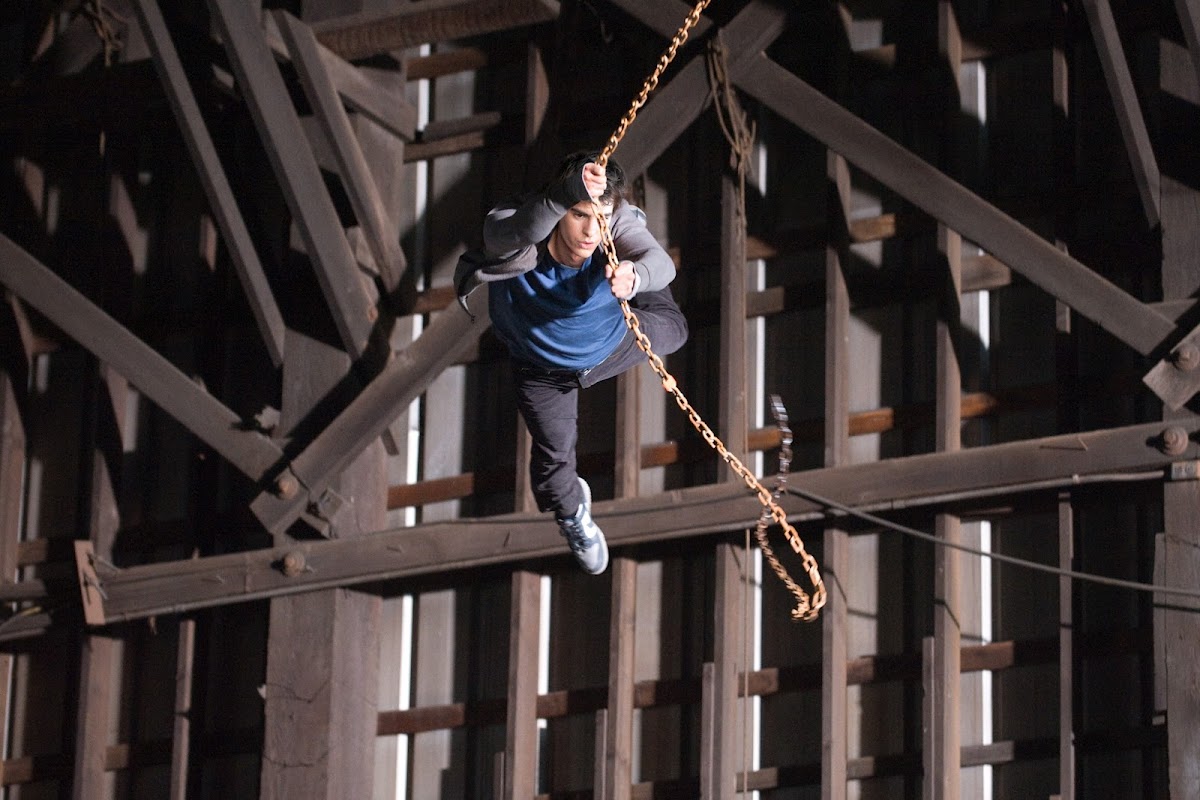 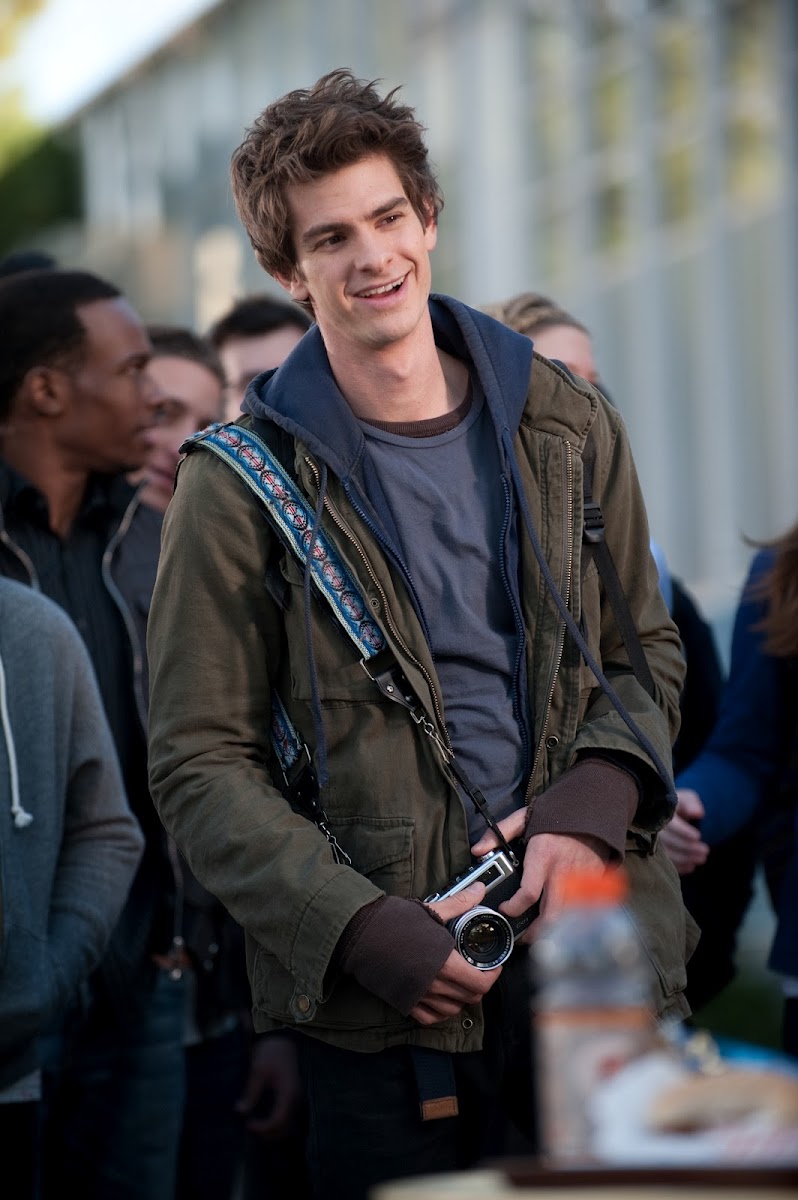 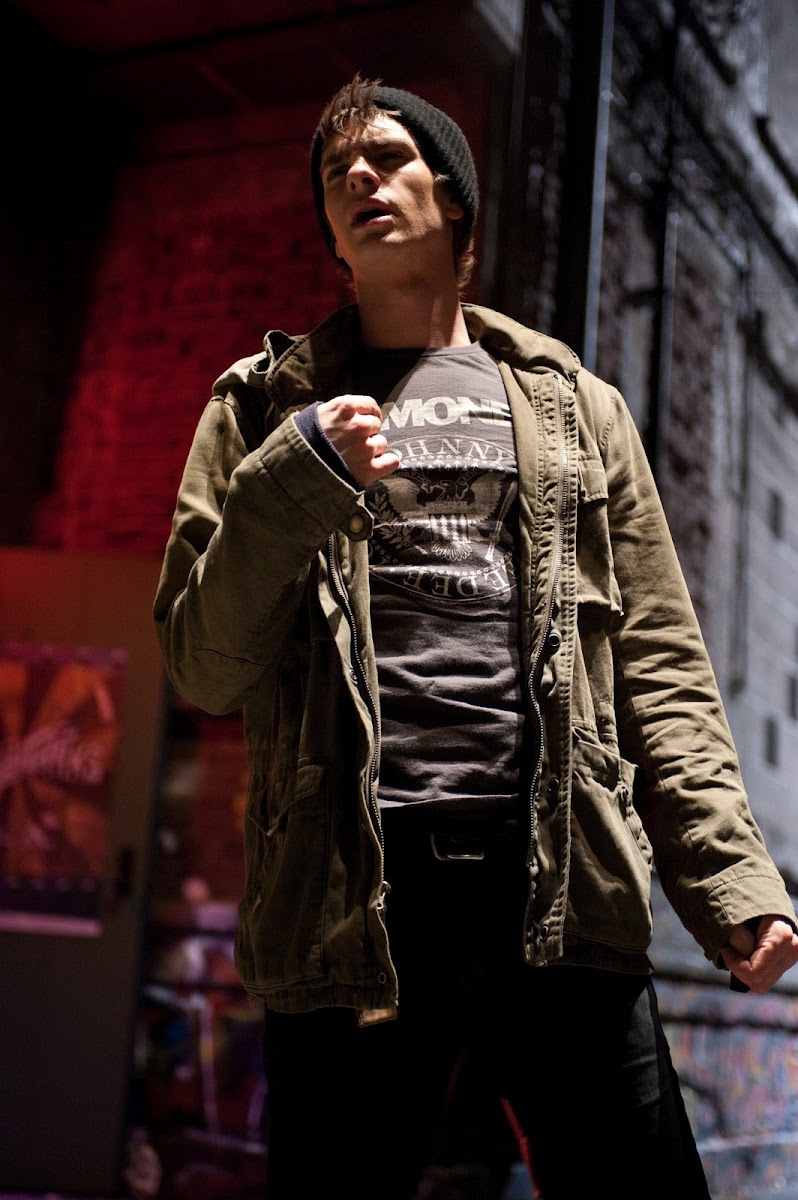 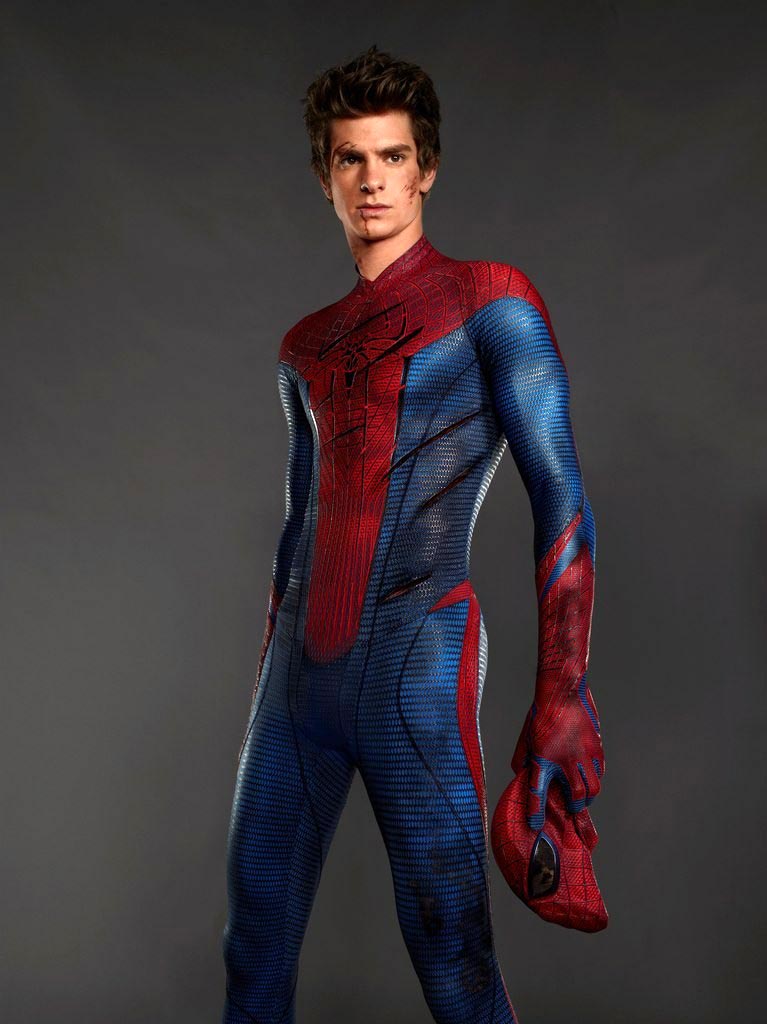 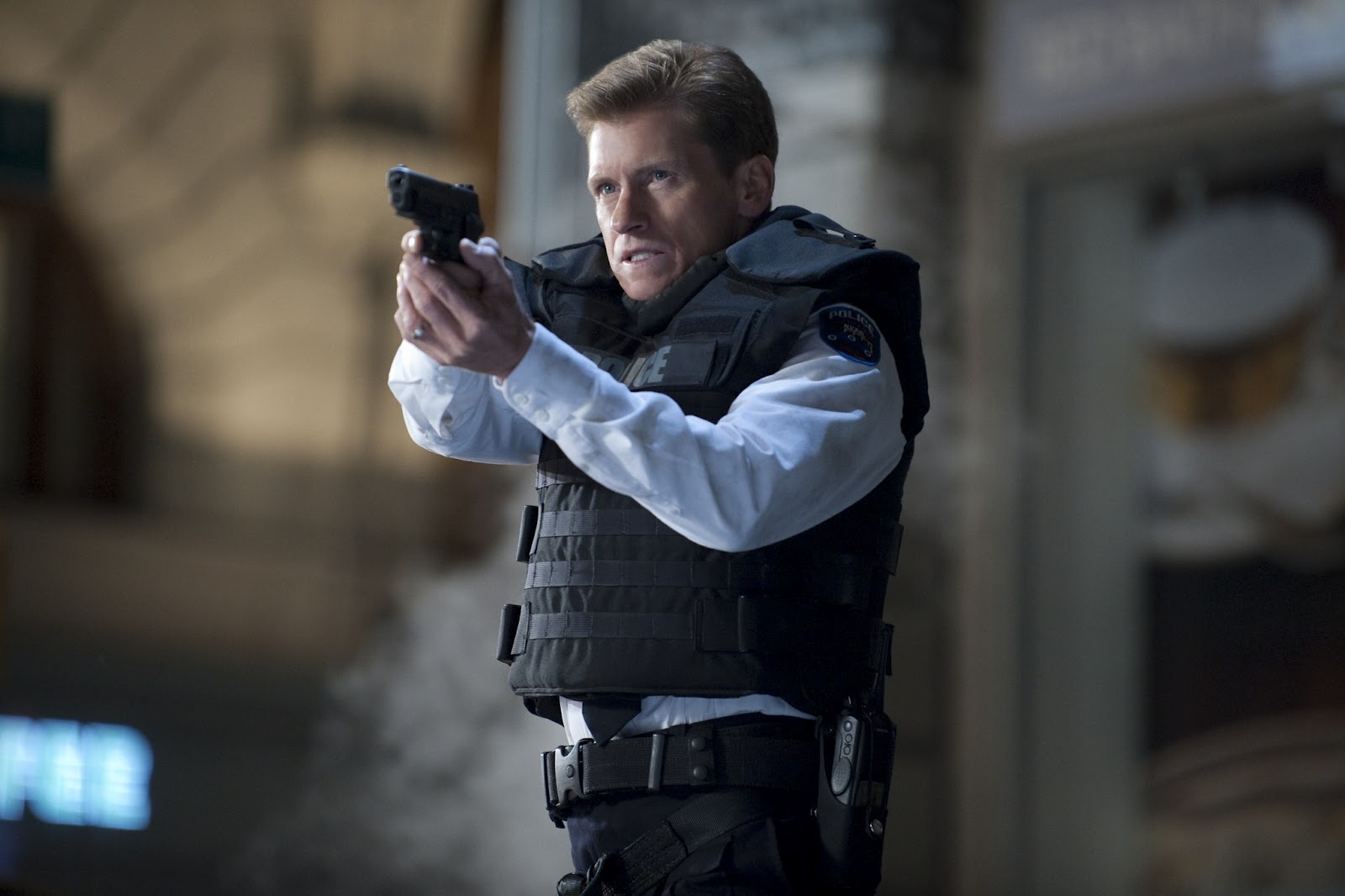 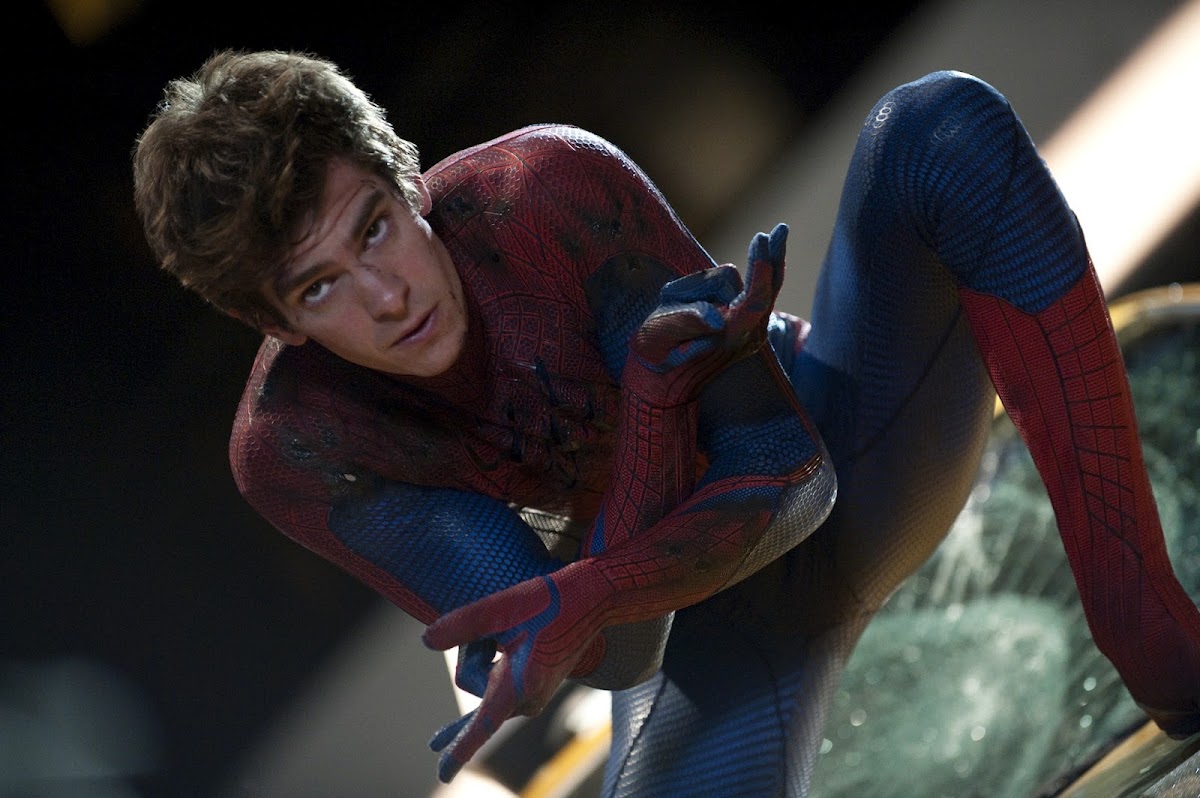 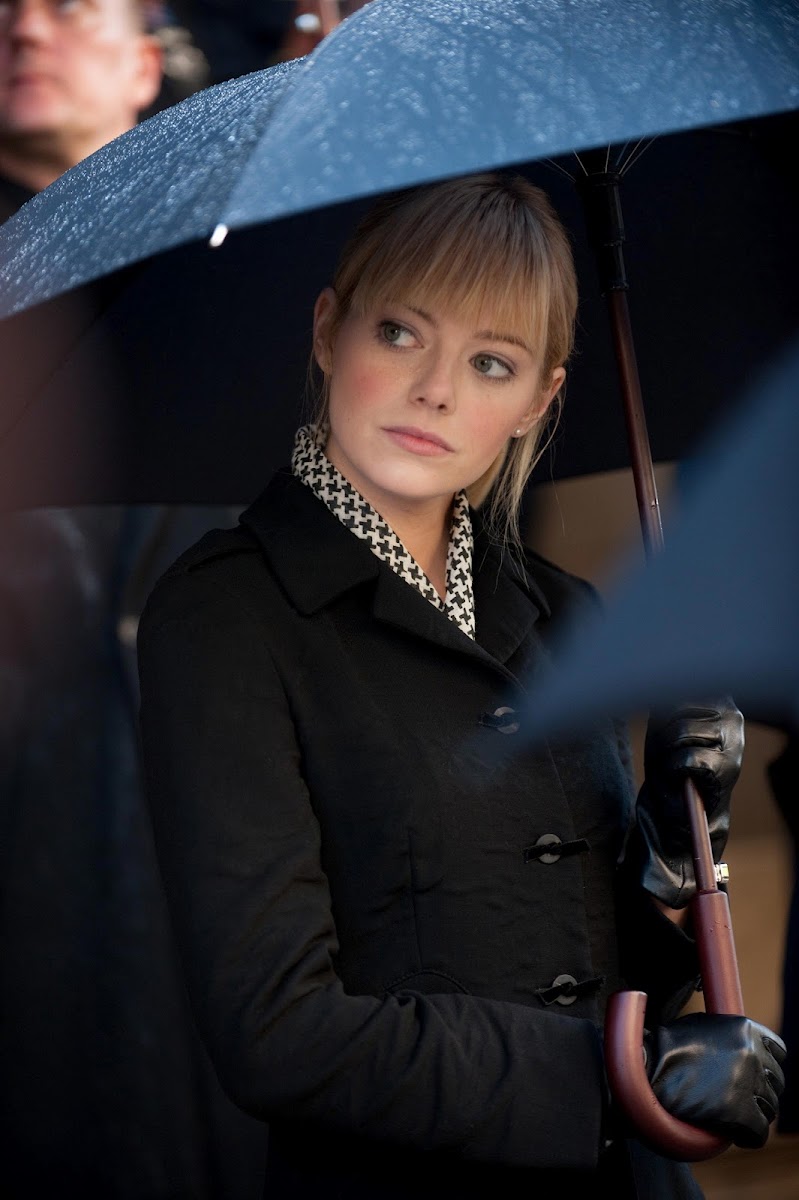 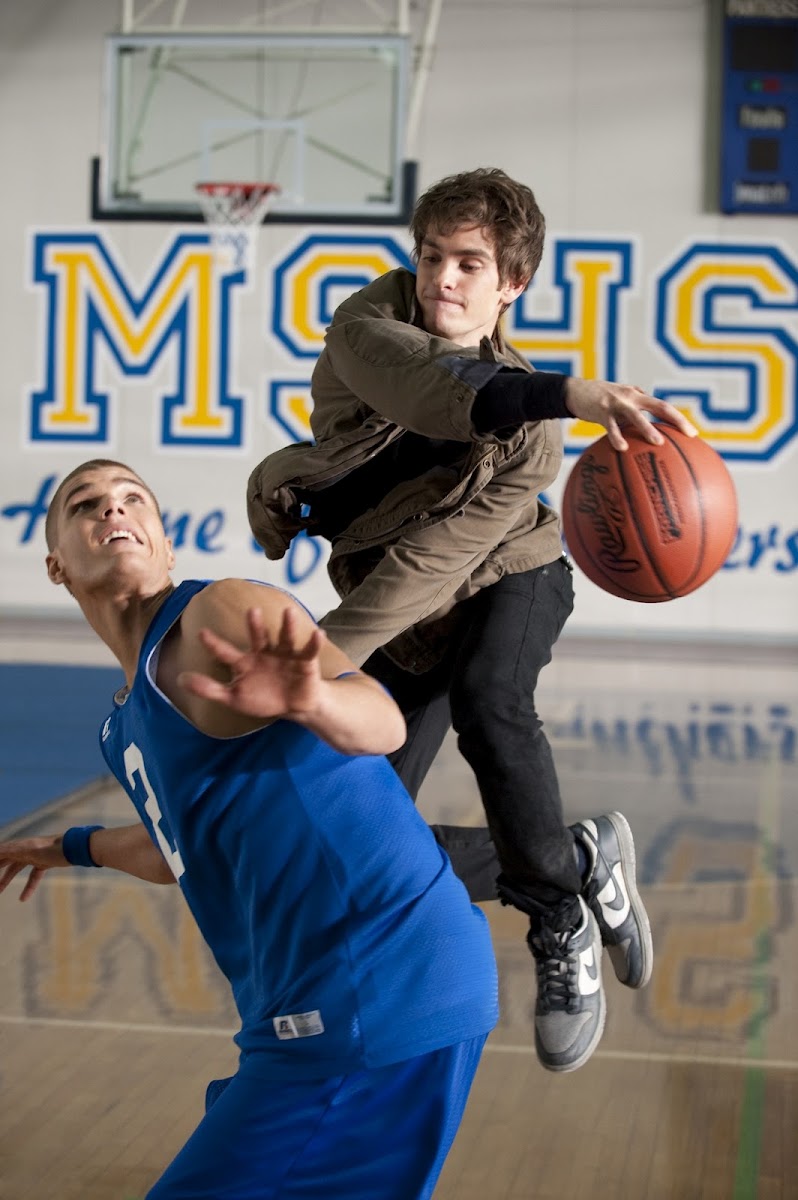 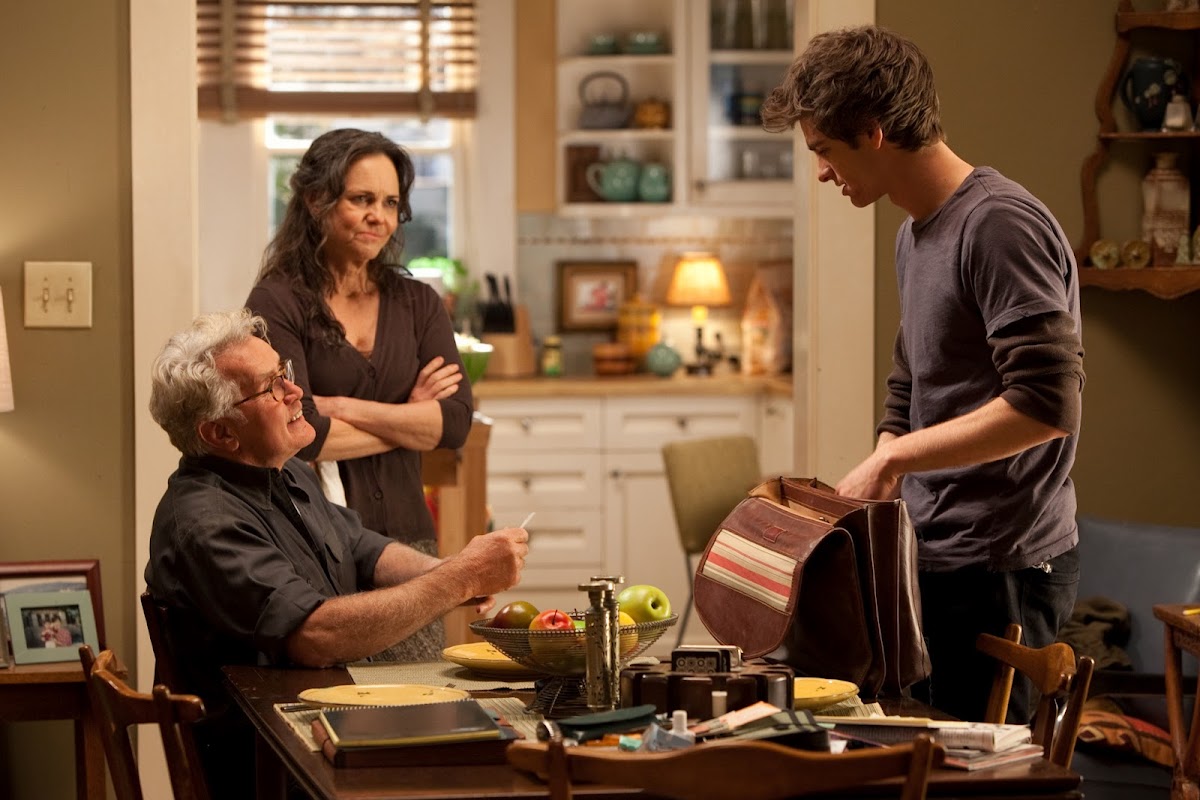 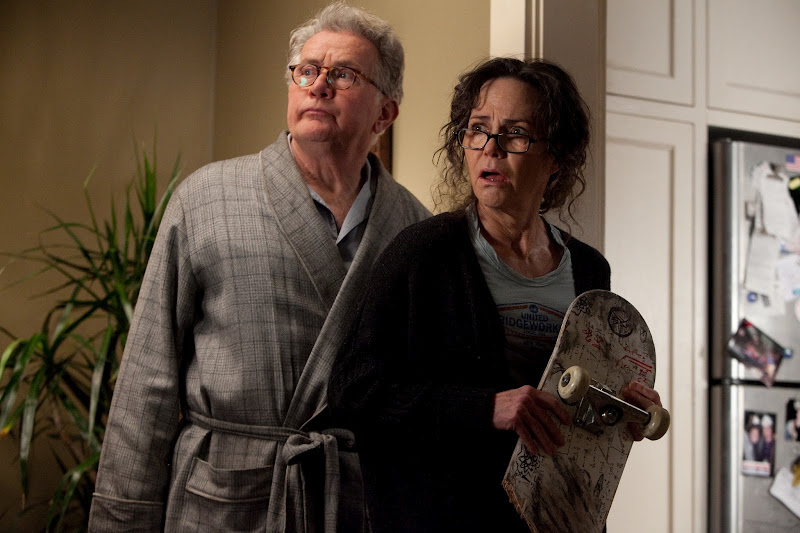 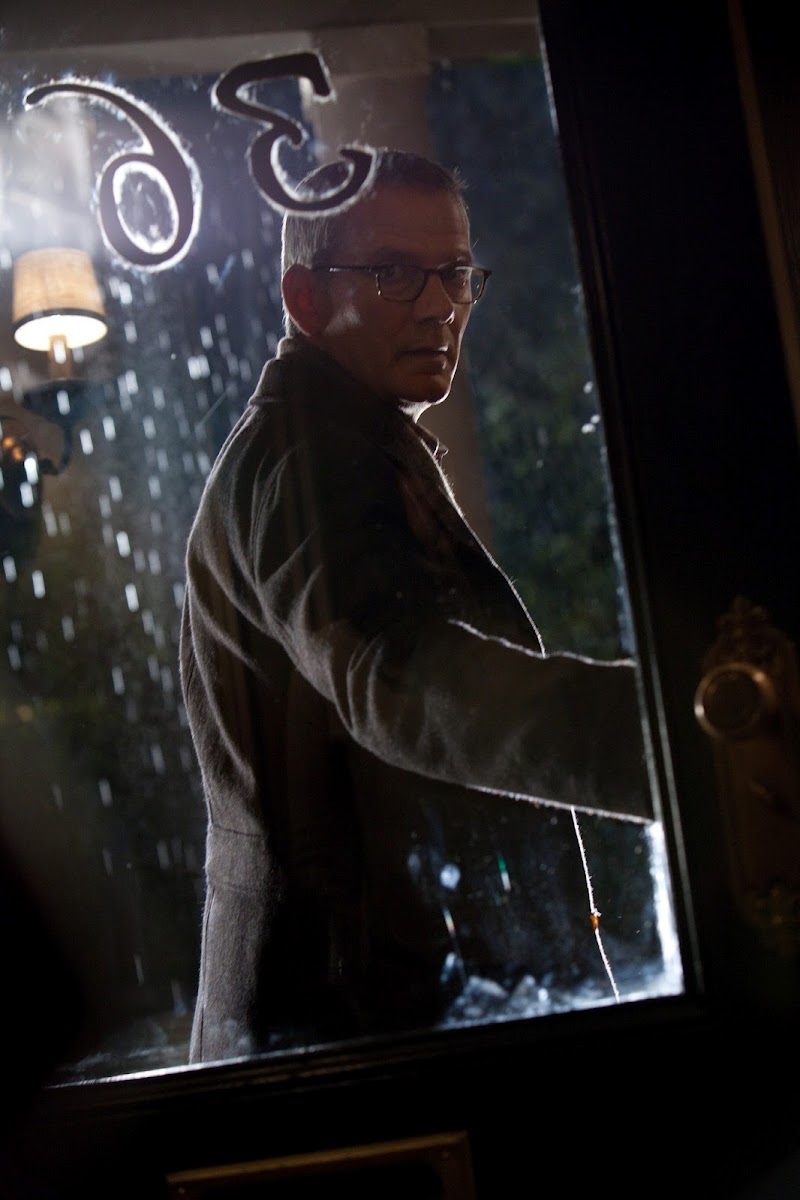 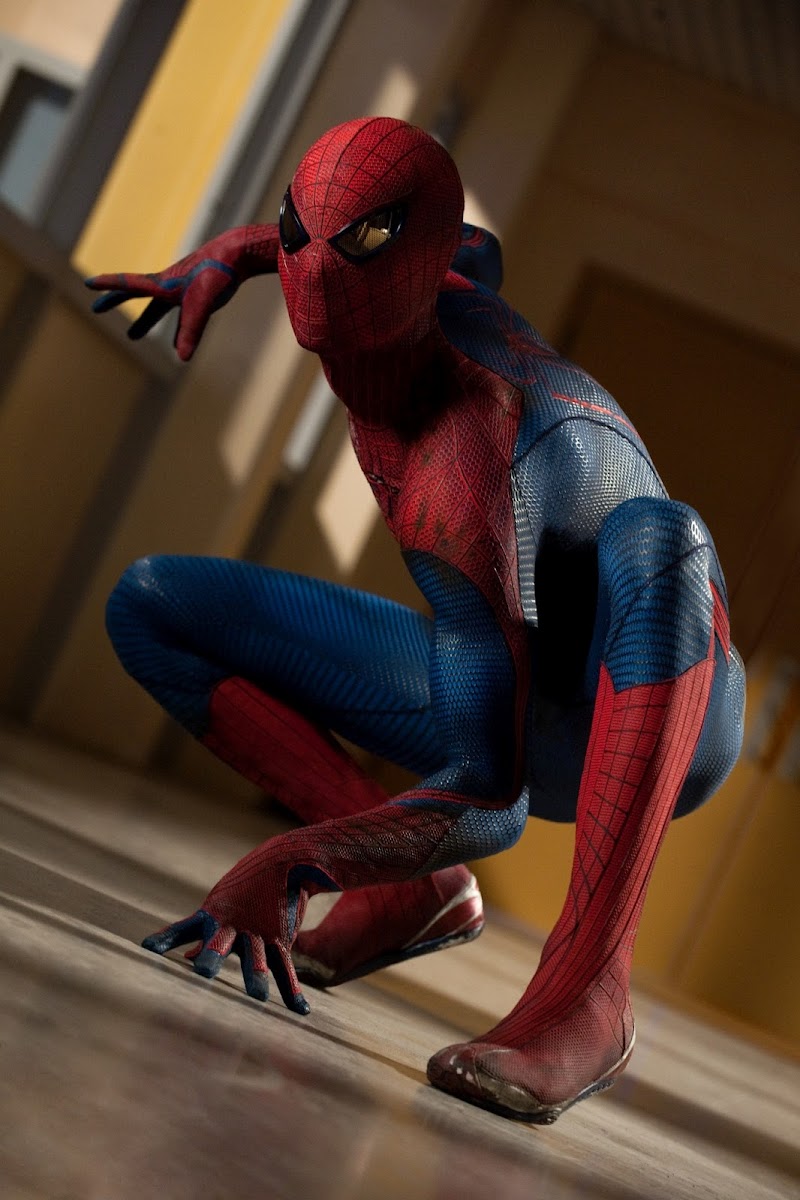 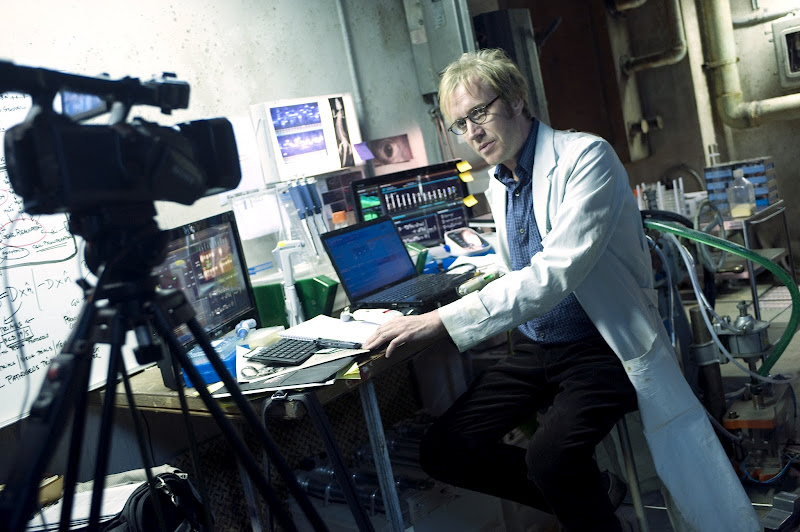