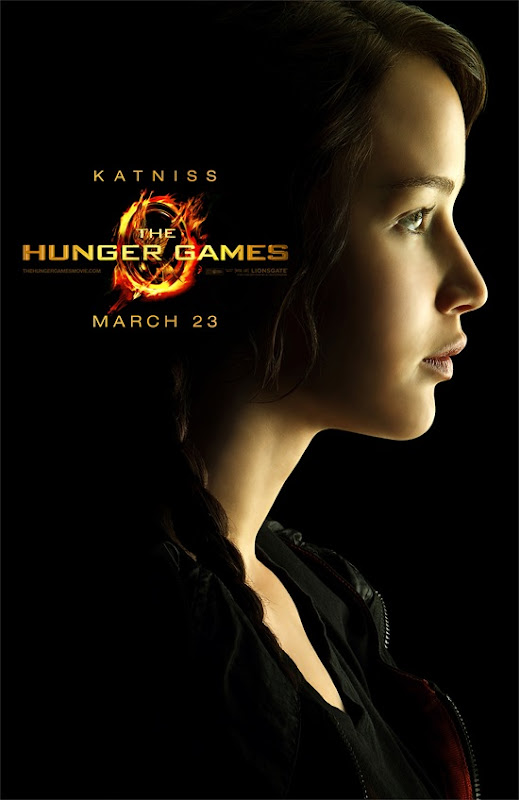 Have you ever picked up a book that was so good, you wished you’d paid attention the first time it was recommended to you?  That is what happened to me recently when I read the first instalment of the the massive Suzanne Collins trilogy.  I tore through The Hunger Games  and enjoyed every, single page of the book.  Suffice to say, I am now a massive fan and cannot wait for the film release on 23 March 2012.  I’ll be updating with all the news, stills and trailer I can find over the next coming weeks.

Jennifer Lawrence plays Katniss Everdeen.  There was a lot of controversy surrounding the casting of this virtually unknown actress, especially in light of the fact that a Caucasian actress was cast in the role of what was perceived by many to be a mixed race character.

Jennifer is the main character, a 16-year-old girl who volunteers to fight to the death in the annual Hunger Games in order to save her sister Prim from having to take part. 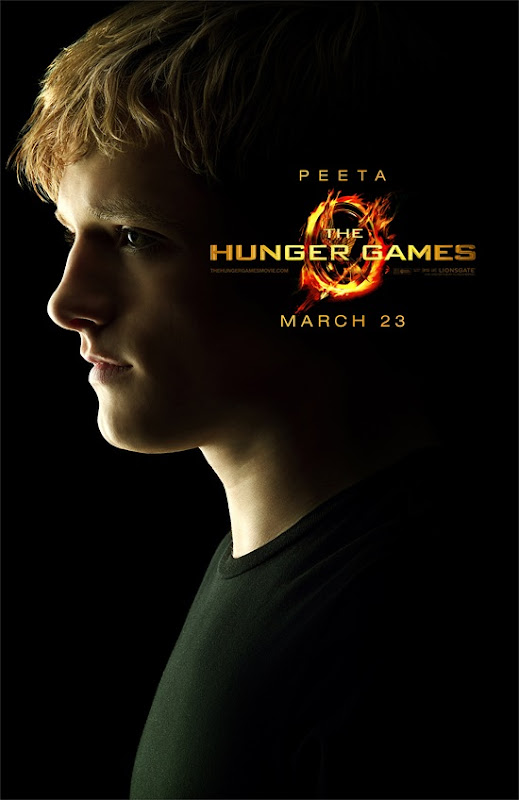 Two tributes are drawn from each of the 12 districts of Panem, the country that rises out of the smouldering remains of North America following years of famine, war, drought and fire.  The annual Hunger Games are a reminder to the citizens of the twelve districts of Panem of the consequences of rising up against the Capitol.  Josh Hutcherson (The Kids Are Alright) plays Peeta Mellark, the second tribute chosen to representDistrict 12.  Katniss and Peeta must eventually fight to the death but first, they must try to survive. 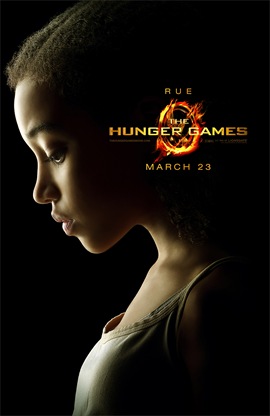 Liam Hemsworth (The Elephant Princess) plays the role of Gale Hawthorne, Katniss’s best friend and fellow hunter.  Rue is the female district 11 tribute who forms a relationship with Katniss in the arena.  Rue is played by Amandla Stenberg. 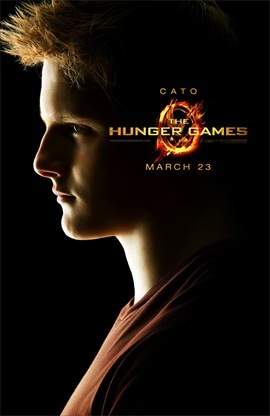 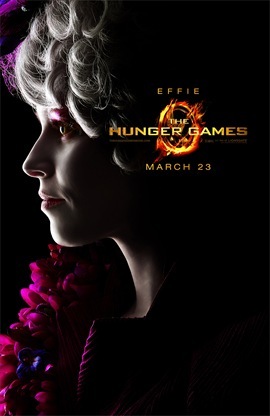 Alexander Ludwig (Race to Witch Mountain) plays the despicable Cato, the tribute from District 2 and Elizabeth Banks (Scrubs) is the equally despicable Effie Trinket, the Capitol representative chosen to escort the District 12 tributes to the games. 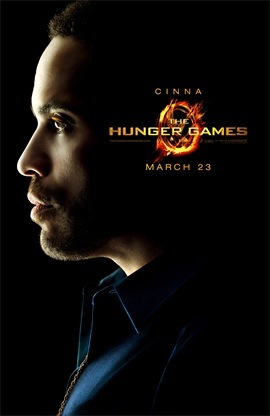 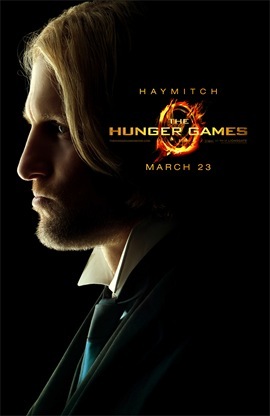 I cannot wait! My only question is whether I should re-read The Hunger Games (an honour reserved for my favourite books) or move on the the sequels?