BBC's Being Human Returns for a Fourth Season 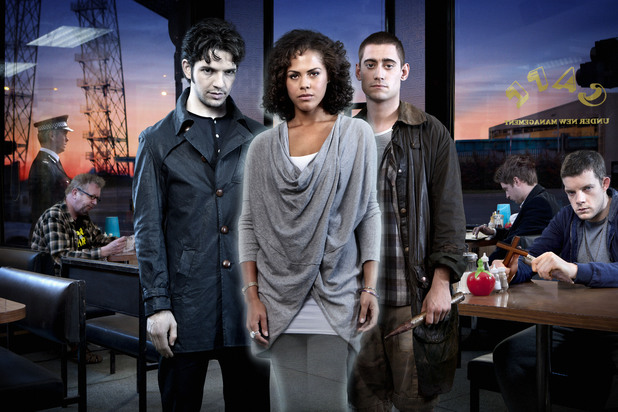 Warning: Spoilers below for Being Human season 3 and 4!!

BBC's hit supernatural drama Being Human is finally back for a fourth season this month but there are some shocking cast changes! We already knew that Aidan Turner (who plays John Mitchell) was leaving the cast due to landing a part in The Hobbit. The final episode of season 3 was heartbreaking and an absolute shock. For once, I did not receive any spoilers and I had no idea that Aidan was leaving! I literally cried out loud and screamed at the television when Mitchell was killed, I really wasn't expecting that! (Note to partners: it really isn't nice or a good idea to laugh at your partner when they are in that state).

What I didn't expect was the news that Sinead Keenan had decided to leave the cast too and won't be returning at all for season 4. When things couldn't seem more bleak, Russell Tovey (who plays George Sands) then announced that season 4 would be his last. Writer and executive producer Toby Whithouse had this to say of the challenges facing the show:

But once we’d stopped rocking and shaking, we saw Series 4 as an opportunity: we could invent new characters, expand the show in different directions, create new worlds and monsters and heroes, and add new layers to the overarching Being Human mythology. Suddenly Series 4 was a genuinely thrilling prospect.

I have to admit that I don't think the writers and producers have ever set a foot wrong with this show and every, single episode has been a hit. More than that, the actors, music, camera work, wardrobe, sets and supporting actors were a perfect package that drew viewers in week after week as we devoured each episode with gusto. I have no doubt that they will rise to the challenge and that this season will be incredible. 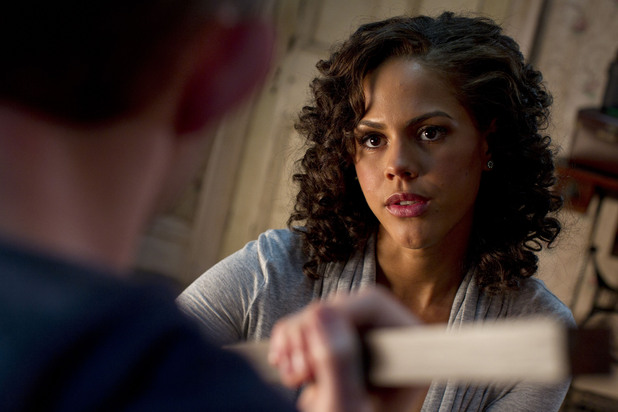 So what can we expect from season 4? Lenora Crichlow will remain as Annie, the ghost who remained on the human plain when she was murdered by her fiance. 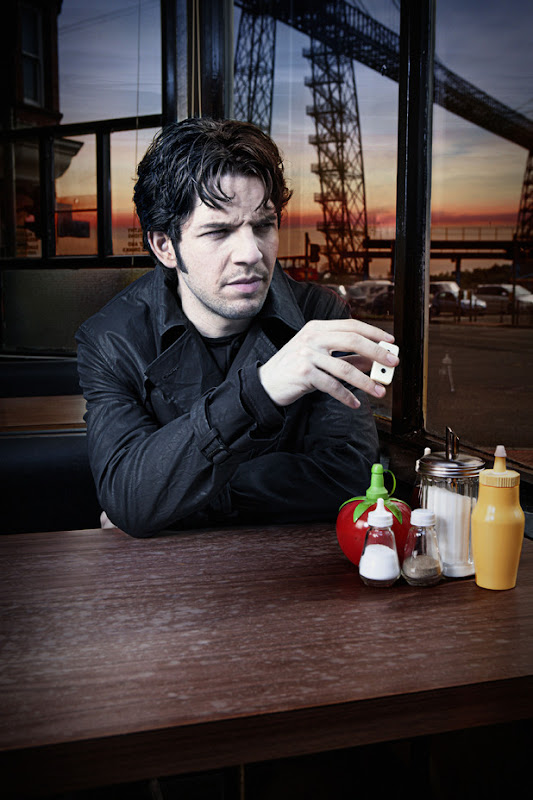 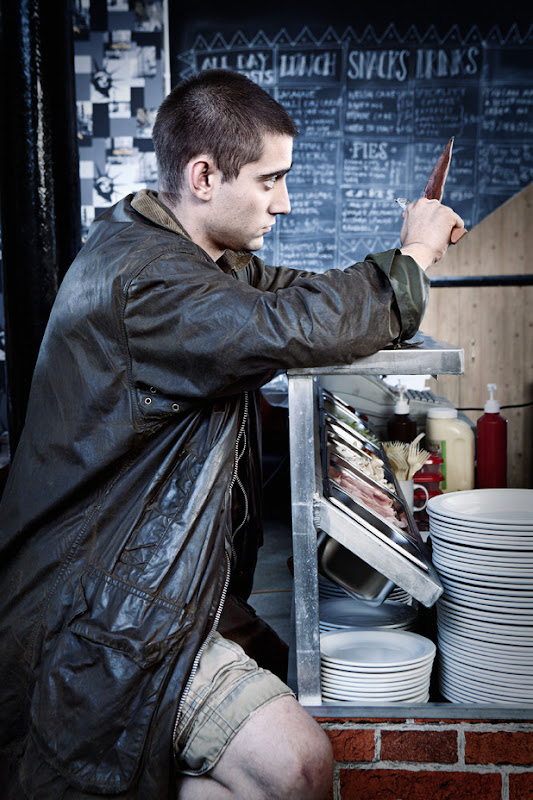 Damien Molony joins the cast as Hal, a vampire who has been around for over 500 years. Although he has been "clean" since meeting his friends Leo (a werewolf) and Pearl (a ghost) in 1955, Hal's every moment is ruled by the desire for blood and carnage.

Michael Socha (brother of Misfits star Lauren Socha) moved from semi-regular to lead this season (yay!) in his role as werewolf Tom. Tom has to learn to live, love and fight like a human and Toby Whithouse promises "Michael will break your heart this year"! I can't wait. I really love Michael Socha and definitely think he is an actor to watch over the next couple of years. I am sure that he will make this role his own. 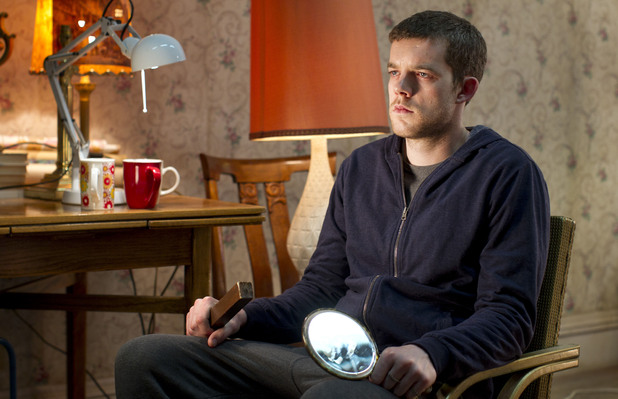 All signs seem to indicate that George Sands is not doing well. In essence, the whole concept of 'being human' hinged on George and his desire to retain his humanity despite being afflicted with the curse. He absolutely depended on Annie and Mitchell to hold on tight to the last remnants of human self and to retain order. That all ended with the death of Mitchell and now he is truly devastated. I fully expect George's storylines to be the darkest they have ever been this season. 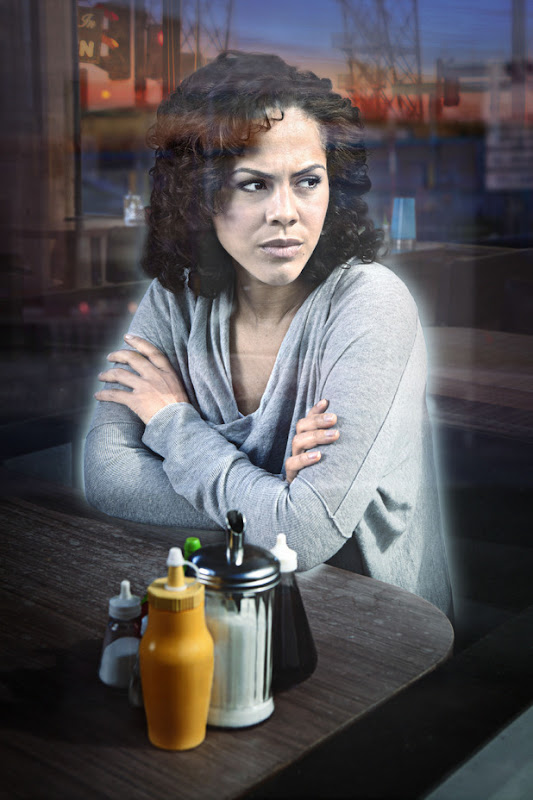 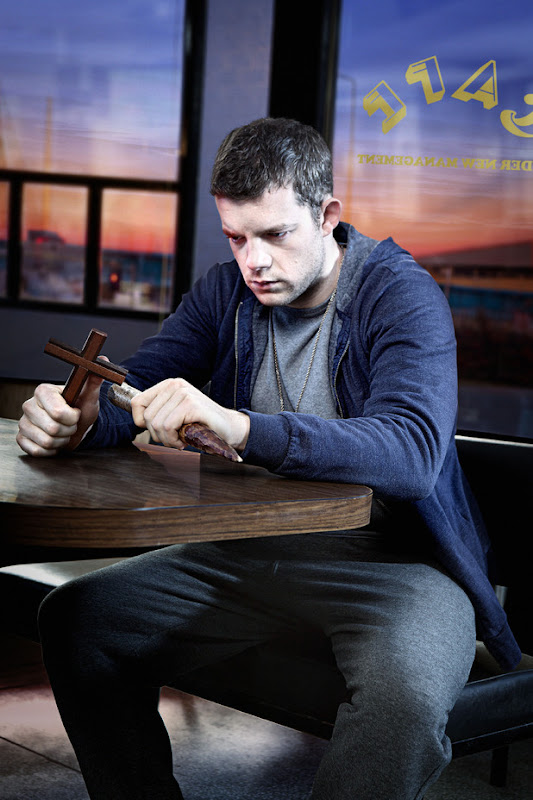 And what else? Toby Whithouse tells us that this year Being Human will introduce us to a new type of supernatural creature, which I am VERY much looking forward to! We can look forward to guest appearances from Alex Jennings, Mark Gatiss, James Lance, Mark Williams, Amanda Abbingdon, Craig Roberts (reprising his role as teenage vampire Adam), Selina Griffiths and Ellie Kendrick. Finally, Toby promises that this year there is a genuinely shocking death and the audience will be transported to somewhere we’ve never been to before.

I cannot wait - how about you?