After several years of touring with Bloc Party following their meteoric rise to fame, Kele Okereke and the rest of the band said that they were going to take off some much needed time to rest and recover.  The allure of the recording studio proved too much for the creative genius behind Bloc Party though and Kele Okereke soon found himself back in the in the EMI recording studios.  ‘It was just me and an engineer’, says Kele.  ‘I plugged in synths that I had no idea what they would do. I began programming drum beats, which I had never done before. It was completely back to the drawing board. It was exciting and terrifying. In most cases I sat down, pulled a drum beat out of nowhere and arranged stuff around that. This was as exciting to me as the first time I picked up a guitar.’  What started off as experimentation and a jam session has resulted in Kele's first solo album The Boxer. 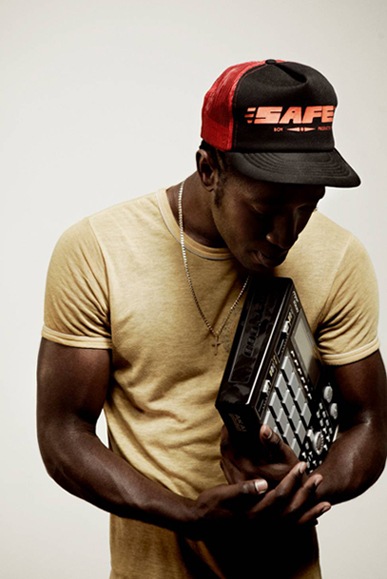 Even with the more electronic sounds of their 2009 album Intimacy, Bloc Party seem to fall safely into the indie or alternative genres.  In The Boxer Kele courts more dance and house music sounds and the boundaries between indie and dance music are completely blurred.  Deep basslines and synthesiser beats abound and the result is unique yet unmistakably Kele.

Bands like Groove Armada and Hot Chip have given definite nods to new wave and synth pop genres in their latest albums and it seems that Kele has taken The Boxer in the opposite direction and released a tribute to early house, garage and drum and bass sounds.  What sets this album apart from standard popular dance fare are Kele’s searching and intelligent lyrics and his distinctive vocals. 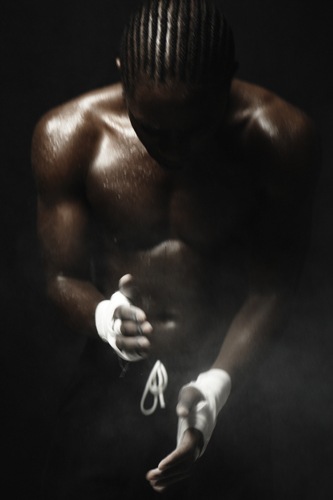 The album begins with the military beats of “Walk Tall” and introduces Kele’s unmistakable London-town vocals.  It certain feels familiar but the song soon progresses into driving synthesizer mayhem that immediately sets the album apart from Kele’s work with Bloc Party.  Kele mixes up his vocals through a distorter in “On the Lam” which takes me back to the early drum and bass sounds and his vocals are back in the anthemic “Tenderoni” which is the first single of the album.  This sets the tone for an uplifting album that might be more likely to get airplay on dance radio stations than alternative ones.  It is driving and energetic at times and downbeat and searching at others.

The problem that I had with the album is that none of the songs really stood out for me.  I listened to the album several times and rather than picking up one or two clear favourites, I simply found that the songs blended together into an unremarkable package.  I know that many people will disagree with me and this album is certain to appeal to many Bloc Party fans as well as new listeners but it is not my cup of tea.  I prefer my dance or indie electronic music to be bolder, more banging or more progressive; perhaps if Kele had taken more risks or aimed for a bolder style it would have made the difference but this album is not a keeper for me.

You can buy The Boxer from Amazon.co.uk and you can also listen to previews and buy the tracks you like at Amazon’s mp3 download store.