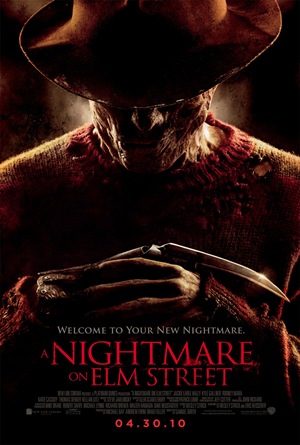 An all new reimagining of A Nightmare on Elm Street is due for release on April 30th in the US and May 7th in the UK.  A Nightmare on Elm Street was a massive horror franchise that was first released in 1984.  The evil serial killer Freddy Krueger is murdered by a lynch mob and comes back to haunt the children of the people who killed him.  He appears in their dreams and murders them wearing a trademark glove with knives embedded in the fingers.  The original starred Johnny Depp and Robert Englund and was directed by Wes Craven.

It is doubtful that it is going to be an award winning production but hopefully it will be as much of a scream fest and as much fun as the original. 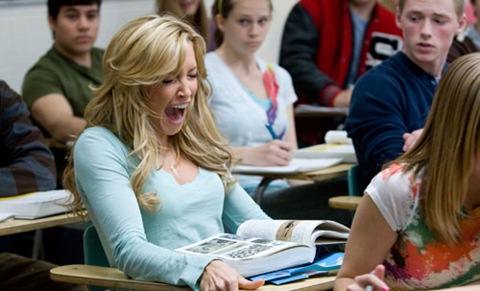 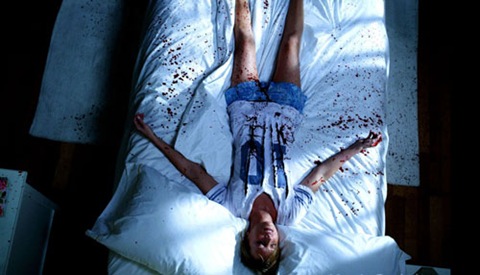 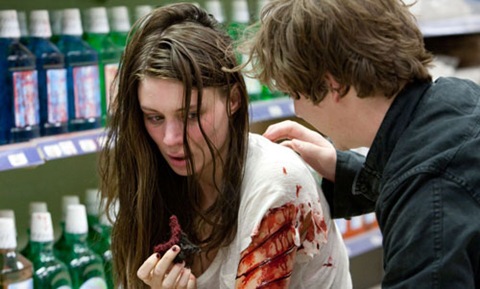 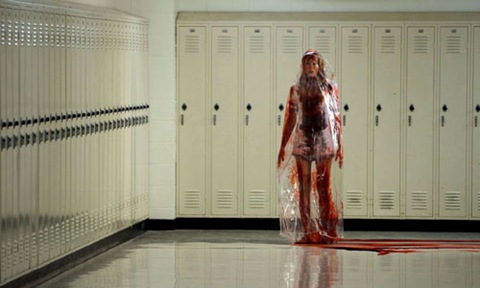