Music Review: The Big Pink - A Brief History of Love

I'm always on the lookout for good, new music so when a very dear and old friend of mine suggested The Big Pink, I rushed right out and gave them a listen.

The Big Pink - A Brief History of Love 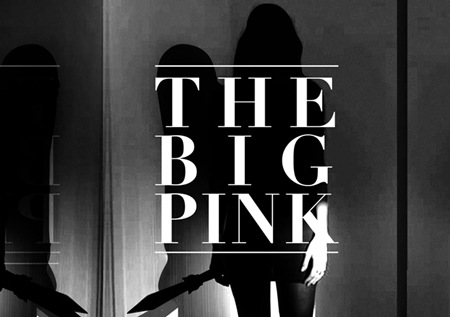 The Big Pink are from London, England and are signed to he massive 4AD label which brought us brilliant bands such as Pixies, Bauhaus and Throwing Muses.  They are not an easy band to classify and their style is a mix of indie rock, shoegazing and electro rock.  They have certainly arrived on the scene with a bang and won the prestigious NME Philip Hall Radar Award for best new act this year. 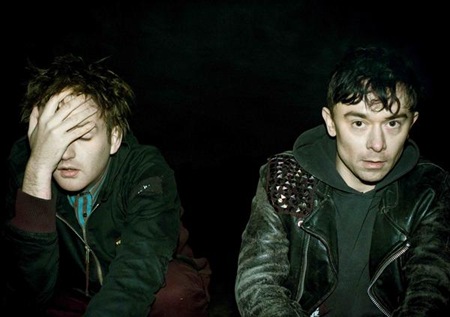 Like with Editors - In This Light and On This Evening, I’m going to review each song on this album as I was pretty impressed with it.  Unfortunately, their music is not up on Last.fm like it was with Editors but they do have a brilliant website [Music From The Big Pink] and you can listen to four of their songs by clicking on their names below:

Where the song titles are links, they link to the YouTube videos (4AD have their own channel!)

I must say that this album was an excellent find and a big thank you to Mike for recommending them to me!  Once again, I am only too happy to give this album five stars!