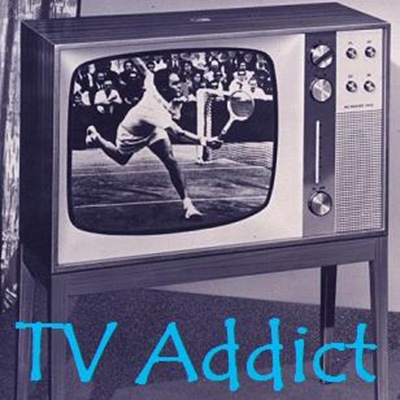 I'm going to be in South Africa for the next two weeks so my apologies in advance if I post less than usual. I used to maintain this obsessive little list when my blog was still over at TV.com and I think now is a fantastic time to update it. I'm so behind on current TV and I keep promising I will catch up in the summer dry spell but I don't know anymore...

Catching up on older shows