There could be no weirder time to read a book about a global pandemic that wipes out most of the world's population. When I began reading Emily St John Mandel's Station Eleven on New Years Eve 2019, I was simply looking for an incredible, compelling book that would really move me. By the time I finished it 11 days later, our world had changed irrevocably. 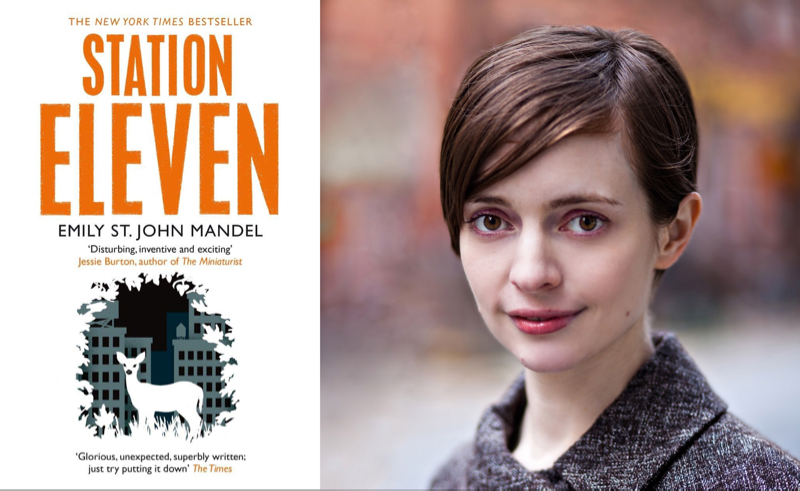 It took some time to understand that this was not an extinction-level event but I nevertheless had to pack away my feelings for Station Eleven until I was ready to deal with them again. Sometimes life really is stranger than fiction.

Station Eleven is one of the best books I've ever read. It took me much longer to read than it should have because I was so enamoured by the writing that I was trying my very best to drag it out.

So... just trying to pick up the pieces of my life and get back on track. I managed to spread out the final 30 minutes of Station Eleven over 72 hours but it's over now and I feel empty. I doubt I'll easily find another book to read after that.

Station Eleven begins at the end. Or you could say it is a beginning, the beginning of the end of civilisation. Within a matter of days, weeks at most, most of society succumbs to a deadly flu virus. Civilisation crumbles, planes are permanently grounded and technology as we know it comes to a halt. 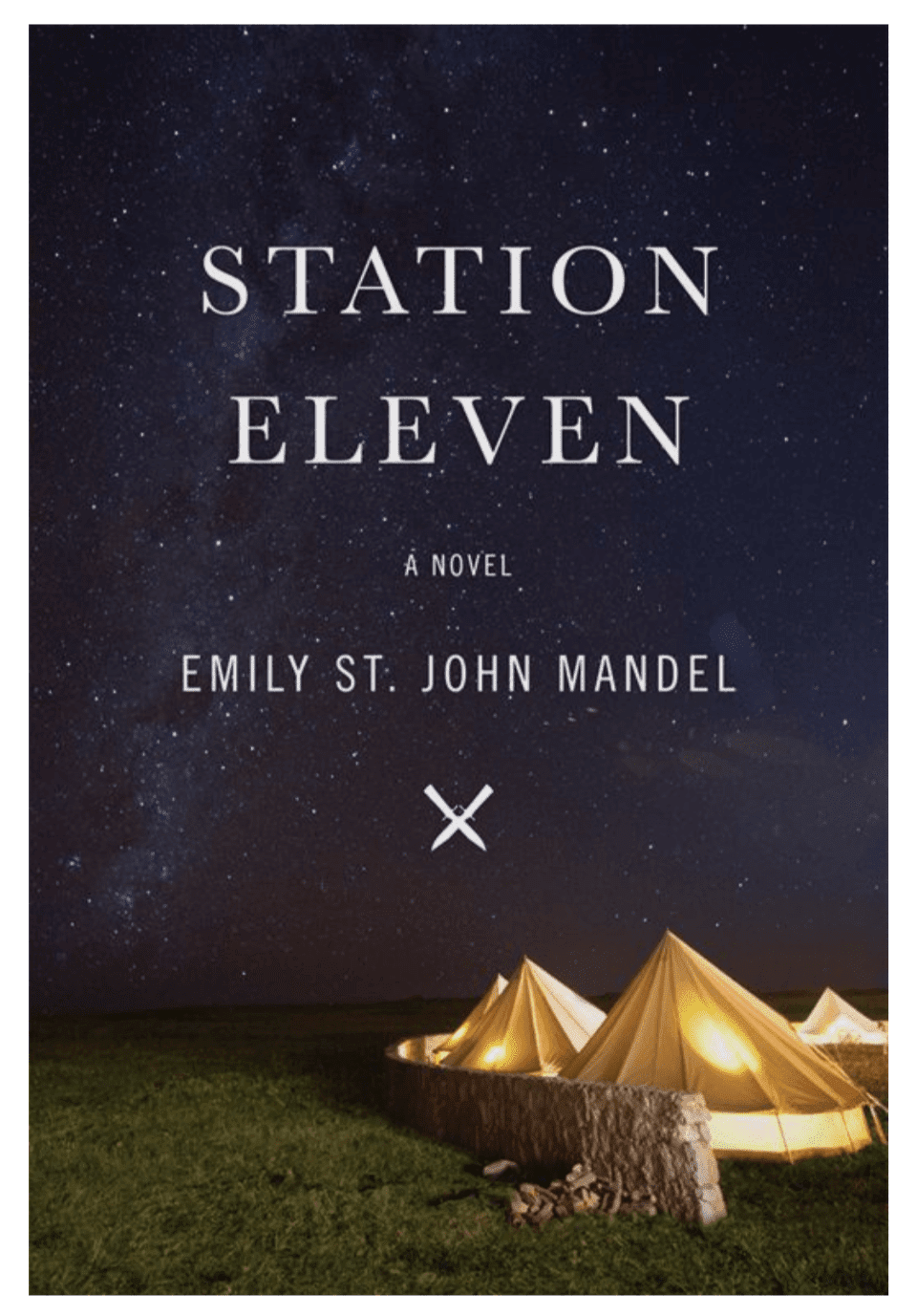 In this terrifying new landscape, St John Mandel weaves together the stories of a handful of interconnected individuals. Everyone knows where they were in those fateful days, turning points in human history, but in the world of Station Eleven, that has little bearing on who they become and how they end up.

It's rare that a book moves me to the extent that Station Eleven did but I can already predict that I will read it again, perhaps I'll listen to it on audiobook. Before the strange new world of COVID-19, there was meant to be an HBO mini-series of Station Eleven starring Mackenzie Davis (Terminator: Dark Fate). Sadly, I don't think there will be much appetite for that now, which is a real pity.

I give Station Eleven a superb five out of five stars and recommend to absolutely everyone. Believe the hype about this novel.