Feeding the Hunger: An Addiction to The Walking Dead 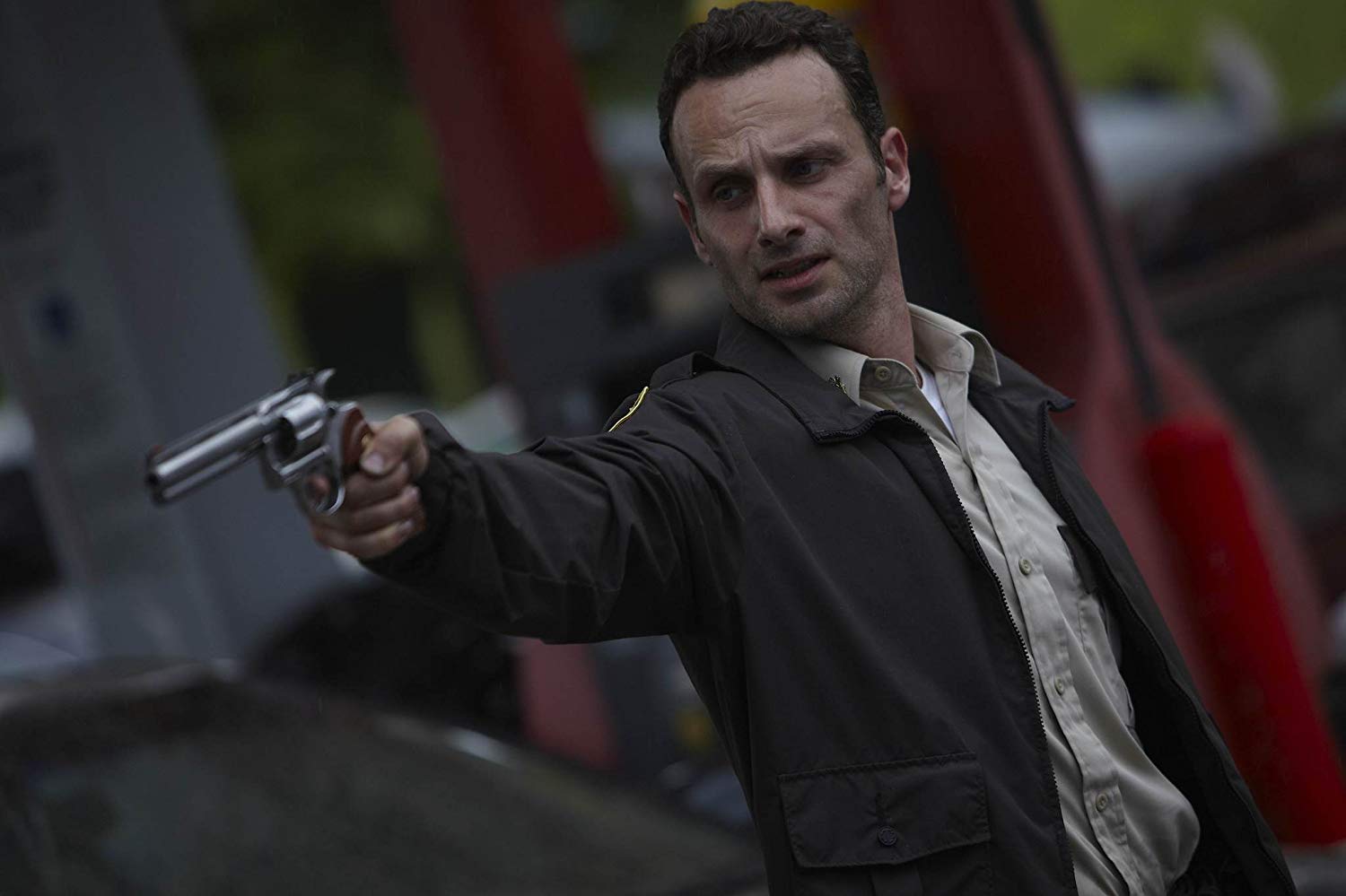 This is my life since October: I’ve become addicted to The Walking Dead. I say it like I’ve been struck down by some mystery affliction, over which I have no control but really, there was never going to be any other outcome than addiction. Within days of watching "Days Gone Bye", I was exchanging sleep for just one more episode and during one particular bout of insomnia managed to watch The Walking Dead pretty much all night. See what I did there? Shift the blame to a sleeping disorder when in reality, I probably wouldn’t have had any problem sleeping if I wasn’t an out-of-control TV junkie.

To me, The Walking Dead is more than just another show. It is superior television with fantastic special effects and a character-driven plot featuring significant character development. I haven't cared this much about characters since Homicide: Life On The Street.

Luckily, Sky has given me a second chance to experience that character development first hand. See, I never knew that shows expire on Sky. I generally series-link all my TV and when you do that, it saves episodes on your box until you’re good and ready to watch them.

The Walking Dead was different because it is officially the Last Show on Earth that my long-suffering spouse would like to watch. I therefore found myself downloading seasons 1 to 6 and watching them offline. In early December, the darkest day fell upon our household when I discovered that TWD was no longer available on Sky and wouldn’t return until season 9 returned from hiatus, if at all. I can tell you now that winter had never looked so dark and interminable as it did with the prospect of doing it without my favourite show. (At this point, it will help my pity-party if you ignore the fact that I spent December in the summer climes of South Africa).

Amazon Prime came to the rescue with TWD season 7 and they also delivered Fear The Walking Dead which is really good when you get started (and once you get over the initial shock of there not being one likable character on the cast). Alas, I’ve torn through everything Amazon Prime has to offer and remain unable to fill this TWD-sized hole in my heart.

I’ve decided to do the only reasonable thing under the circumstances. Have I finally started watching Vikings, Game of Thrones, Midnight Texas, The Chilling Adventures of Sabrina or any number of shows that I need to catch up on that Long Suffering Spouse refuses to watch with me? Of course not. I’ve decided to start watching TWD again from season 1 and will continue to do so until season 8 appears on one of the numerous television subscriptions we have in this household.

I'm also going to fangirl endlessly about TWD, spend my money on TWD-paraphernalia and possibly write more inane essays about the show in lieu of writing anything else useful on this blog. That's my plan anyway. Lucky readers. (I know, pretty much everything here is inane drivel anyway. Perhaps this will be an improvement?)