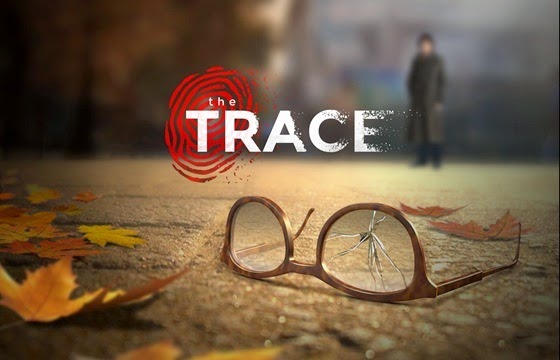 The Trace is the iOS game that is taking the gaming world by storm and for good reason. It was picked as Editor's Choice just days after it was released on the App Store and is getting coverage on radio stations and print media alike.

Created by BAFTA-award winning studio, Relentless Software and written by David Varela (Sherlock, The Network), The Trace is a murder mystery game that will keep amateur sleuths playing right into the night in their efforts to solve just one more clue.

In The Trace, the player takes the role of Baltimore Police Department Detective Sam Pearce, called out to a nearby car dealership to investigate a suspected suicide. By accumulating clues, the player is able to piece together what actually happened in the dealership, leaving them to move on to the second and final scenes in the game. 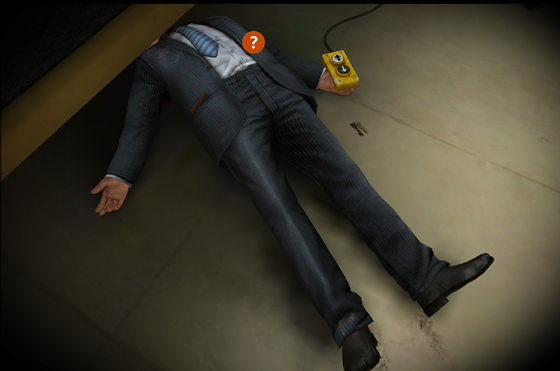 Nothing is as it seems and the player must sift through red herrings and attempts by the killer to cover up the crimes in order to make sense of the events that have unfolded. The player is assisted along the way by forensic tools and an assistant back at the precinct but it is the player’s own deductive skills and the ability to weave together clues that will bring success in the game. 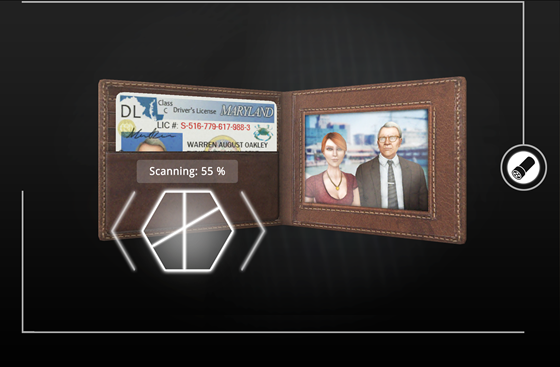 The Trace looks great. Lead designer Karl Fitzhugh and lead artist Darren Farmer have created an authentic underworld full of filth and grime and you can almost touch the sticky surfaces and smell the pungent odours. Everything from ceilings to floor tiles to the stitching in the victim’s wallet has been painstakingly captured to give the player an immersive experience. 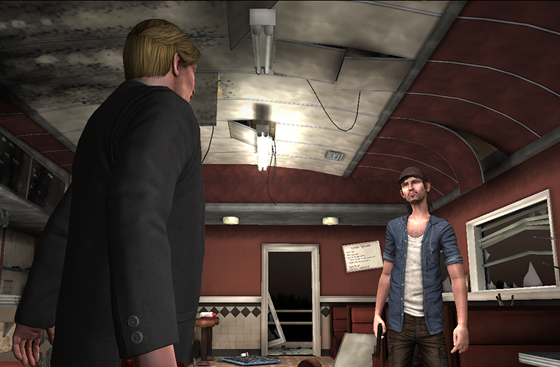 The Trace is a slick, well-designed game and for the most part the game is highly responsive to the gestures that the player is making on screen. Some gestures were slightly difficult to perform though, especially on the first level, which results in the first level being more difficult overall than the subsequent levels. 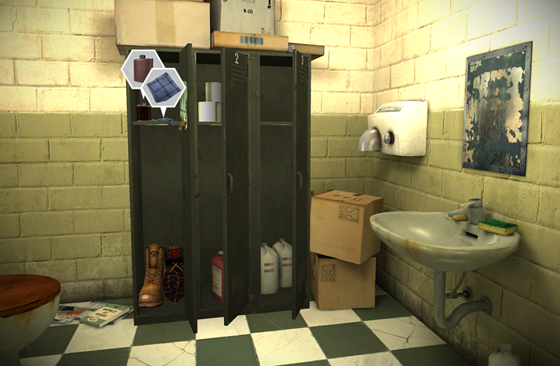 For instance, it would be really handy to take a look at the side of that locker but it was one of the most difficult gestures of the game to perform. I also found it extremely difficult to open the safe (HINT: if you turn the dial really slowly, first to the right and then the left, the lights will light up when you hit the numbers 70, 30, 90 and 10).

The Trace is a lot of fun. Once I got the hang of it, I realised that the clues had to be answered in a certain order and I began to figure out that none of the clues and items that I found were really superfluous. As I’ve mentioned, the first level was the most difficult one in terms of gameplay and getting the hang of the game but that didn’t make the second and final levels any less fun.

If I had to choose, I’d say the second level was my favourite mostly because the clues were so easy to find but it was putting them all together that proved most challenging.

The quality of The Trace experience is in the clue interface which enables the player to pick up, store and posit hypotheses that answer the questions that arise. 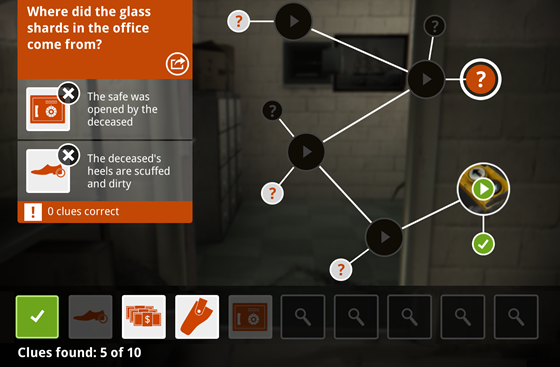 The music and sound was created by Sanj Sen of Ropeysound. It really does sound like you’re in an episode of BBC Sherlock or Doctor Who, with the eerie violins and carefully placed piano inserts. It all adds to the tension of the game but when you’re stuck in a rut and can’t solve the next clue, the music does become repetitive after a while and I had to switch it off!

The Trace is available on the UK app store for £3.99 (link). This does seem like a lot of money to play for a game with three levels. I admit that I played late into the night but I still finished the game in one day. If you consider the superior quality and design of the game and the amount of money you’d spend in an arcade, then £3.99 is reasonable but compared to the price of other games in the app store, it does seem a bit steep. I enquired whether there were any plans for extra levels or gameplay that would be added to the game and it was confirmed that there are currently no plans for additional content.

I really enjoyed The Trace and my only real complaint is that I enjoyed it so much that I wish there were more levels to solve. This obviously ties in to value for money but I won’t deduct points for that. With a slight deduction for some tricky gestures in the first level, I’d give The Trace an excellent four out of five stars and would recommend to fans of BBC Sherlock and Broadchurch.