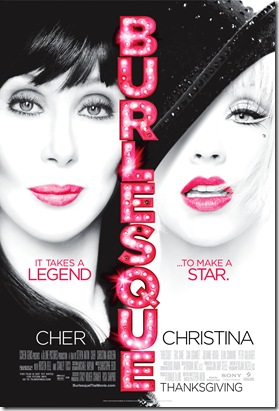 When I first heard about the Sony pictures film Burlesque at the end of last year, I felt quite certain that the synopses didn’t do the film justice.  It certainly didn’t match up to the lush, colourful scenes in the trailer and promo photos.

We were told that Burlesque is about small-town girl Ali (Christina Aguilera) who escapes from a dead end job in a small-town bar.  Ali takes a one-way ticket to Los Angeles and lands a job as a cocktail waitress at ailing theatre and revue bar, The Burlesque Lounge.

Burlesque is quite different from anything Ali had seen before and as the choreography and costumes capture her imagination, she vows to perform at the lounge one day.

Naturally, Ali comes head to head with rival dancer Nikki (Kristin Bell, Veronica Mars) when she so impresses club proprietor Tess (Cher) with her voice that Tess makes her the star of the show.  In the midst of all of this sudden success, Ali manages to fall in love with Jack (Cam Gigandet, The O.C., Priest), capture the attentions of property-developer Marcus (Eric Dane), and single-handedly restore The Burlesque Lounge to its former glory and save Tess from financial ruin. 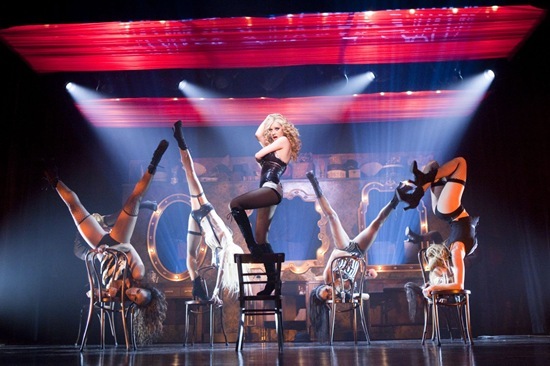 The problem is that this is exactly what the entire film is about.  As a film, Burlesque does exactly what it says on the box, nothing more, nothing less.  Okay, I might be exaggerating just a little.  There is a tiny bit of storyline about evil property developer Marcus and how clever Ali thwarts his evil plan but that shouldn’t distract you from the costumes and dance routines.

Which begs the question of why I expected so much more?  I was absolutely certain that Burlesque would be the Coyote Ugly of our generation and I was fairly sure I would be convinced that the art of burlesque is so much more than glorified stripping. 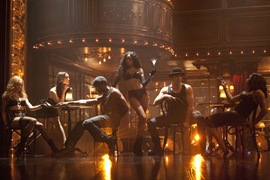 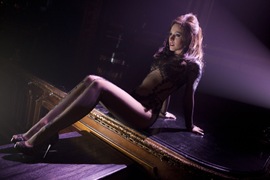 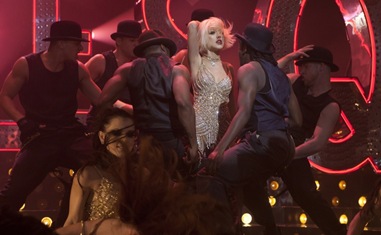 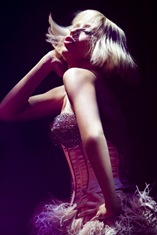 Does Burlesque get anything right? The answer is yes.  The entire film is as colourful and lush as the trailer and the costumes are really fantastic.  The choreography is masterful and the routines are really well done.  I have to admit that I was not convinced that burlesque is an art form and fail to see why burlesque is seemingly elevated above pole-dancing and stripping.  My 15-year-old godchild won’t be going to burlesque classes any time soon, that’s for sure.

The soundtrack to the film is really good and includes the Golden Globe-winning "You Haven't Seen The Last of Me" (written by Diane Warren) which won Best Original Song in 2011.  Christina Aguilera’s voice is commendable and certainly matched Cher in both depth and power. 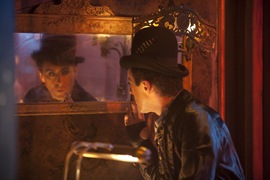 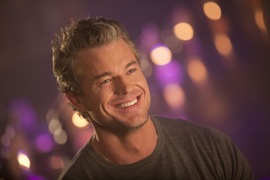 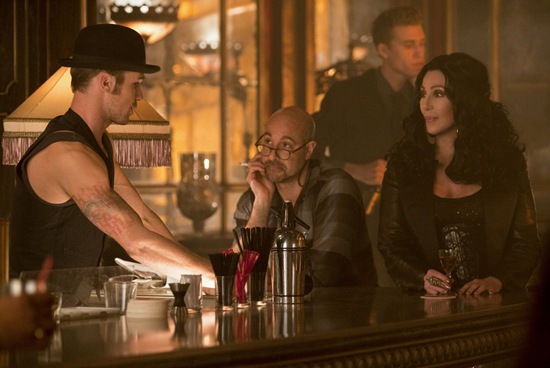 The highlight of Burlesque is, without a doubt, Cam Gigandet.  In fact, I could dedicate an entire post to the ways in which Gigandet saves the film but I’ll simply list a few: Cam Gigandet in eyeliner; Cam Gigandet in a bowler hat and waistcoat; Cam Gigandet wearing nothing more than a cereal box.  He certainly gave a swoon worthy performance and one that I would be happy to watch again on DVD or Blu-ray.

I have been a fan of Cam Gigandet ever since he played Kevin Volchok in The O.C., one of my favourite television shows of all time.  Kevin Volchok will always hold a dear place in my heart as he was responsible for killing off the pathetic and whiny Marissa Cooper (Mischa Barton). 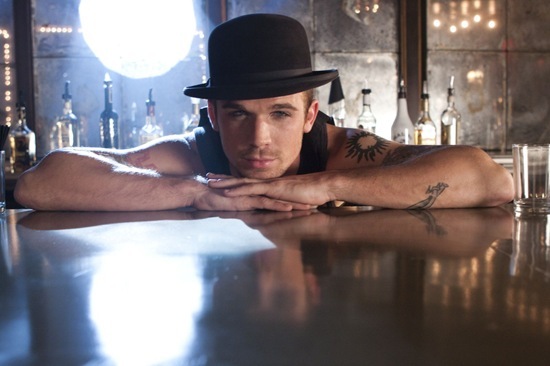 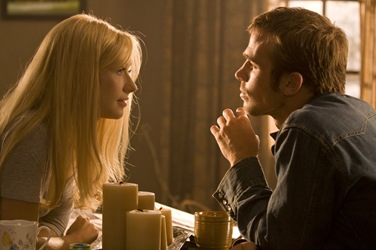 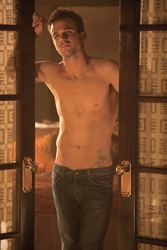 Ultimately, Burlesque is an adequate film that might disappoint serious film aficionadas but will thrill fans of Cam Gigandet or Christina Aguilera.  I’d give the film three out of five stars.

For the chance to own a lasting memoir of Cam Gigandet at his best, purchase Burlesque at Amazon.co.uk