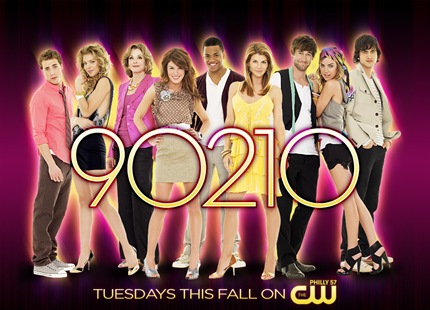 We've come to the end of the first season of the new, revamped 90210 and it has been one of the best surprises I had of the 2008/2009 television season.  I very nearly didn’t bother at all to watch this show as I went through loving the original series at first and then getting very, very bored with it towards the end.  I’m so glad I gave it a chance though – this is the one show of the season that had me hooked and looking forward to Tuesdays so that I could get my fix on the latest episode of the show.

The first sixteen episodes, up to the hiatus in February / March were the best and I came to love the characters and the storylines.  In order of how much I loved them, my favourite characters were: 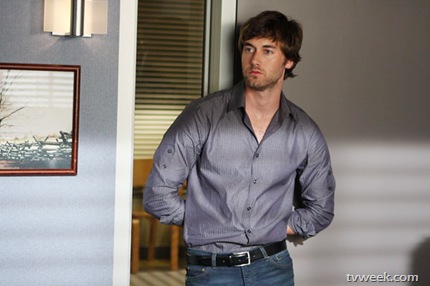 I wrote a post once about how I always seem to fall for the grumpy, jaded characters in shows (and in real life) and Ryan Matthews is no exception.  He plays the role of the English teacher at West Beverley Hills High School but he takes dark moods and petulance to a whole new level.  What’s surprising about this is that he’s not even playing one of the teenage leads but is supposedly ‘mature’ and ‘grown up’– he’s great!  I guess he was justified in some of his responses and he was put through quite a ringer by the other characters; I just hope that we see a lot more of him next season.

I love Adrianna.  I love everything about her from her beautiful eyes to her fashion sense to her storylines and character.  Naturally, she’s not a drop-dead gorgeous man like Ryan Matthews, so that is why she is second on this list.  While I thought some of the screen relationships and storylines went downhill after the February / March hiatus, I continued to enjoy the storylines with Adrianna and I like her relationship with Navid too.  That said, I think Jessica Lowndes is a strong actress and I think she can fare perfectly well on her own in season 2.  I just hope she gets some suitably challenging and worthy storylines. 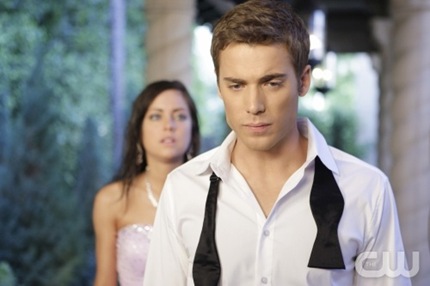 There you have it again, brooding, dark and grumpy, all the things I like in a leading man.  I liked Ethan because he reminded me of some of the popular guys I used to know; his confidence and self-assurance was dazzling.  The problem with guys like that is while they aren’t as shallow as people think, they do often see the world in rigid black and white terms and that was certainly true of Ethan.

Oh!  I see that the change in direction after the winter hiatus was down to new producer Rebecca Rand Kirshner Sinclair who used to produce Gilmore Girls.  In March it was announced that they were not bringing back Ethan in a full time capacity in season 2.  WTF? That sucks. 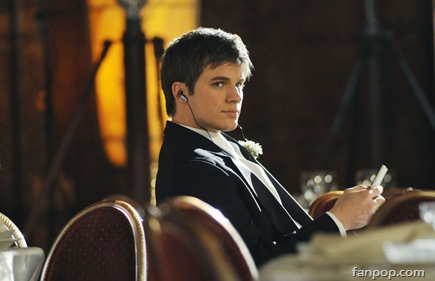 Oh my greatness.  This man is ridiculously hot.  In the same article where it was announced that Ethan would not be back in a fulltime capacity next season, it was confirmed that Liam would be and that is a real consolation.  I prefer it when they allow him to show depth in his character as opposed to the mindless, rebel-without-a-clue storylines and it will remain to be seen if they continue to write decent stories about him.  The absolute shocker in the final episode was great and should result in lots of fun in the next season.

Rebecca Sinclair has said that she doesn’t usually check the internet for reactions on her shows but that she might be looking now.  I hope she does look and I hope she doesn’t ruin this series.  I think the new revamped 90210 really has potential and there are some really good actors in the cast.  She took Gilmore Girls to absolute success, I hope she can do the same with this show.  Whatever they do, they have to avoid the bland, one-dimensional, ridiculous mess that the original 90210 series became.